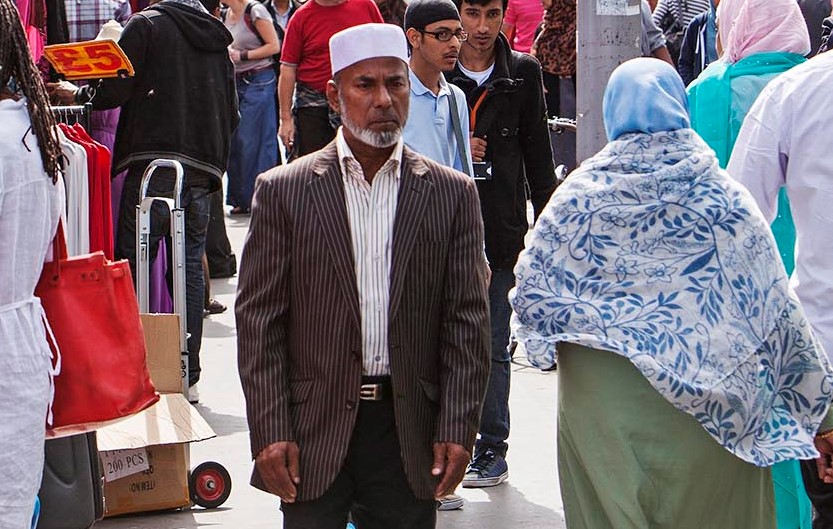 In a nested case-control study in The Lancet Regional Health Europe, WIPH authors have examined the association between dementia risk and ethnicity and socioeconomic deprivation in a population of over a million patients from four inner East London boroughs. Black and Asian ethnic underrepresentation in existing dementia research cohorts has made it difficult to identify the mechanisms responsible for variation by ethnicity. It has been hypothesised that ethnicity acts as a proxy for other risk factors (such as access to health services, differential burden of vascular risk factors, racism and socioeconomic deprivation), but previous pooled evidence has not clearly demonstrated that these factors are sufficient to account for differences in dementia risk. Using data from primary care medical records between 2009 and 2018, researchers on this Barts Charity-funded study found that Black and South Asian ethnicity were both associated with increased risk of dementia (odds ratios 1.43 and 1.17 respectively) and a younger age at diagnosis (odds ratios 0.70 and 0.55 respectively) relative to White. Population attributable risk was higher for ethnicity (9.7%) and deprivation (11.7%) than for any established modifiable risk factor in this population. First author Phazha Bothongo said “These results show that ethnicity and area-level deprivation are independently associated with dementia risk in East London, and that this effect may not be attributable to the effect of known risk factors.”