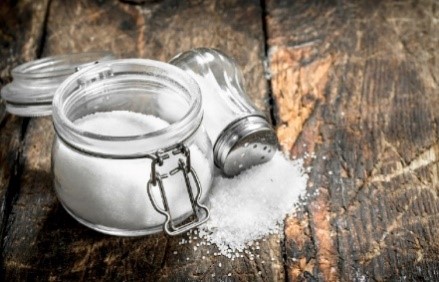 In 2016 the US Food and Drug Administration (FDA) proposed short term (2-year) and long term (10-year) voluntary sodium-reduction targets for over150 processed- and prepared-food categories. Short term targets were finalized 4.3 years later in 2021, but the 10-year targets are yet to be confirmed. In a new study, authors from the Research and Action on Salt and Obesity Unit modelled the health benefits of implementing  FDA sodium reduction targets, and assessed the health loss due to delay in finalizing targets. Their results project that up to 446,000 deaths might be prevented in the next 10 years, depending on whether the long-term targets are finalized by April 2024, and to what degree the sodium reduction targets are achieved. Net deaths due to the FDA’s 4.3-year delay in finalizing the targets might be as high as 265,000 between 2017-2031. First author Jing Song said: “These findings highlight the enormous health costs due to the FDA’s delay in finalizing the sodium-reduction targets, and the great potential health benefits of industry compliance with FDA’s finalization of its short- and long-term targets in the coming 10 years.”