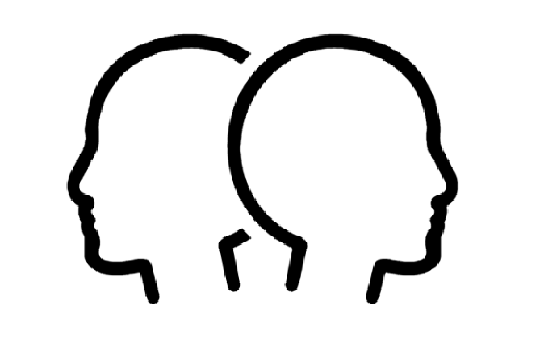 A cohort study using phenotypic and genetic data for 8568 twin pairs from the Swedish Child and Adolescent Twin Study has examined the shared genetic and environmental architecture of subsyndromal hypomania and bipolar disorder, schizophrenia, and major depressive disorder in young adults. Subsyndromal hypomanic symptoms are relatively common in the general population and are linked to the onset of bipolar disorder, but little is known about their etiology and whether this is shared with the etiology of bipolar disorder or other mental illnesses. This study, published in JAMA Psychiatry, assessed hypomanic symptoms using the parent-rated Mood Disorders Questionnaire when the twins were aged 18. Researchers found higher heritability estimates for hypomania for males compared with females. Moderate genetic and non-shared environmental correlations between hypomania and bipolar disorder were detected, and hypomania was significantly associated with the polygenic risk scores for schizophrenia and major depressive disorder, but not for bipolar disorder. Lead and corresponding author Georgina Hosang said: ”Our results show that the etiology of subsyndromal hypomania overlaps with bipolar disorder, major depressive disorder, and schizophrenia, indicating that it may be a continuous trait for psychiatric disorders reflected at its extreme.”