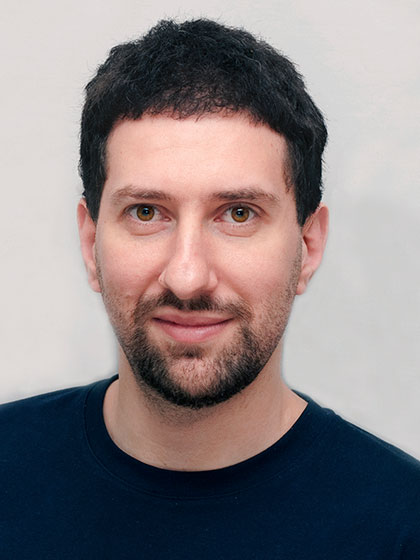 Alexandra J. Lansky, MD, is Professor of Medicine in the section of Cardiology at the Yale School of Medicine and a practicing cardiologist at Yale-New Haven Hospital, in New Haven, CT. Dr. Lansky joined Yale in 2010 as Director of the Yale Heart and Vascular Clinical Research Program and the Cardiovascular Research Center (YCRC), which specializes in the conduct of national and international cardiovascular clinical trials with specific expertise in the evaluation of interventional devices.  She most recently received a dual appointment as Chair of Cardiovascular Research at Queen Mary University in London as part of the Yale and London based Barts Heart Center transatlantic research collaboration. From 2004 to 2010 Dr. Lansky was Associate Professor of Medicine at Columbia University College of Physicians and Surgeons, Director of Clinical Services at the Center for Interventional Vascular Therapy, a practicing cardiologist at New York-Presbyterian, and Chief Scientific Officer of the Cardiovascular Research Foundation Clinical Trials Center.  Prior to that she was an interventional cardiologist on faculty at Washington Hospital Center in Washington, DC, and at Lenox Hill Hospital in New York, NY.

My most recent clinical research focuses on the clinical impact of silent embolic events and consequences on neurocognitive function following transcatheter aortic valve replacement (TAVR) procedures. Our recently completed NeuroTAVR US registry demonstrated that >95% of patients following TAVR have new silent ischemic lesions detected by cerebral diffusion-weighted imaging. Our European DEFLECT I trial demonstrated a 65% to 95% reduction in the volume of brain lesions with the use of a neuro-deflection device anchored in the aortic arch compared to historic controls. The DEFLECT III multicenter randomized trial confirmed a 40% reduction in DWI brain lesion volume and number as well as neurologic injury and cognitive improvement with neuroprotection compared to no protection. The results of my work have served as the basis of the IDE for the pivotal REFLECT US approval trial. This area of research has far reaching relevance, well beyond the TAVR indication, as there is current evidence that silent ischemic events occur in an estimated 600,000 patients annually in the US when all endovascular and cardiac surgical procedures are considered. Limiting ischemic burden on the brain may have important clinical benefits in limiting neuro-cognitive decline (well described following CABG) and longer-term sequelae such as multi-infarct dementia and the associated heightened mortality. I currently Chair the NeuroARC Academic Research Consortium that has brought together diverse stakeholders and key opinion leaders to bring consensus to neurologic endpoint definition in cardiovascular trials.

A second area to which I have made substantial scientific contributions is the clinical evaluation of bioresorbable polymer drug eluting stents (DES). First-generation durable polymer DES have been shown to have higher rates of late and very late stent thrombosis, and pathology indicates that durable polymer is associated with inflammation and neoatherosclerosis that contribute to delayed thrombosis. I have published the results of a feasibility study resulting in CE mark, as well as a propensity-matched analysis of a unique stent platform (MiStent) where polymer resorbs before the crystalline formulation of sirolimus, demonstrating.