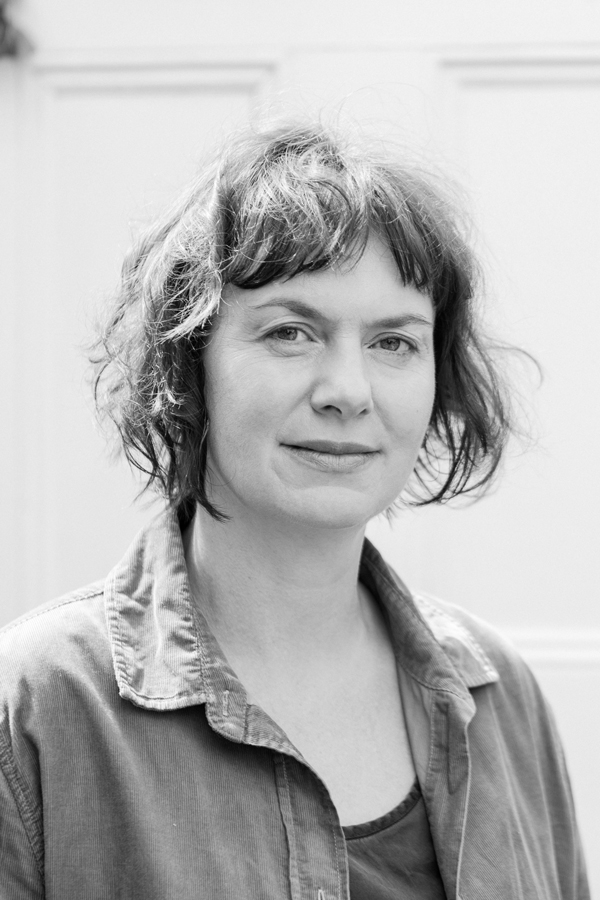 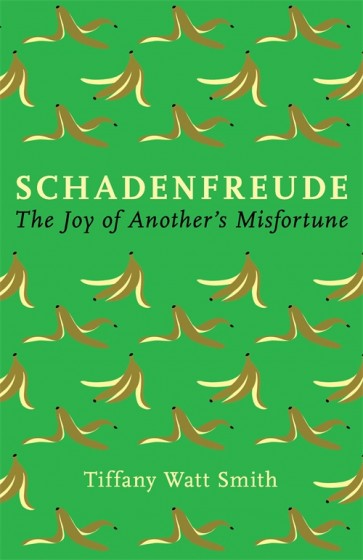 I am a cultural historian interested in the histories of emotion and medicine.

I studied Philosophy and English at the University of Cambridge. I then worked as a theatre director for ten years, before returning to the University of Cambridge to take an MPhil in Criticism and Culture. I came to Queen Mary University of London for my PhD research, jointly supervised between the Department of Drama and the School of History, and joined the School of English and Drama as a lecturer in 2015. From Autumn 2020, I will be Director of the Centre for the History of the Emotions.

My research focusses on the histories of emotions and gestures, particularly overlooked and marginal affects such as flinching, laughter, boredom and Schadenfreude, as well changing beliefs about emotional contagion. I have an interest in the cultural history of sleep, for which I was awarded a Philip Leverhulme Prize in 2019. I am currently also working on a project about women and friendship. My most recent book is Schadenfreude: The Joy of Another’s Misfortune (UK: Profile; US: Little, Brown, 2018). I am also the author of The Book of Human Emotions (Profile/Little, Brown, 2014) which has been published in 8 languages so far, and an academic monograph On Flinching: Theatricality and Scientific Looking from Darwin to Shell Shock (OUP, 2014).

My research has been funded by the AHRC, the British Academy, Wellcome, and the Leverhulme Trust.

In 2014 I was named an AHRC-BBC New Generation Thinker, and often appear as an expert contributor to BBC Radio 3 and 4. My writing has appeared in The Observer, The Guardian, The New Scientist, BBC Magazine and others. You can watch my TED talk ‘The History of Human Emotions’ here.

I am currently focussing on a book about women and friendship. This has developed out of a series of interlocking research projects.

The Performance of Sleep

in 2019 I was awarded a Philip Leverhulme Prize which I am using to look at histories of sleep, particularly focussing on nineteenth and twentieth century sleep experiments, and in live art (I have spoken about this project at the Royal Society - Watch here) Lately, I have been thinking about the bedroom as a site of female friendship and alliances, from Early Modern bedchambers to depictions of shared rooms in early twentieth century boarding houses, to contemporary teenagers’ bedrooms represented on film.

Between 2015-2020, I was part of a team of QMUL co-investigators awarded a Wellcome Trust Collaborative Award (£1.7 million) for a multi-disciplinary project ‘Living With Feeling’ (LWF), which investigates conceptions of emotional health since the 16th century.

I led a strand of this project which investigated historical ideas about contagious emotions. I was initially interested in ideas about uncontrollable, infectious laughter, which led me to consider Schadenfreude as a contemporary public mood online. The main output for this work was a book for general audiences Schadenfreude: The Joy of Another’s Misfortune. This later evolved into an academic research about ironic emotional styles, Schadenfreude and drag performance. I recently gave a keynote about these ideas at University College Dublin Listen here

During my time working on Living With Feeling, I also became interested in ideas about inanimate objects transmitting feelings, and in 2017 was awarded a Leverhulme Trust Artists in Residence scheme aware to bring puppet-director Mervyn Millar to QMUL to work on an interdisciplinary project about emotional objects. You can read about it here

In 2015, I wrote The Book of Human Emotions (UK: Wellcome/Profile 2015; US: Little, Brown, 2016, translated into 8 languages). Aimed at a general audience, it is a collection essays exploring the cultural histories and politics of 154 different emotions. You can read an extract published in The Guardian here.

Since then, I have delivered high-impact interventions in the public discussion on language and emotional health across multiple platforms (for full list, see public engagement).

Questions about articulacy and emotion emerged out of this work, which I have explored in longer academic pieces, most recently in a major public lecture ‘The Enigma of Emotions’ for the 2020 Darwin College lecture series, for which I spoke about emotional ambivalence and the resistance to naming emotions https://sms.cam.ac.uk/media/3170362

In 2011, I was awarded a British Academy Postdoctoral Research Fellowship to look at the history of the idea that humans are compelled to imitate one another, from the Victorian phrenologists’ ‘organ of imitation’ to the 1990s vogue for mirror-neurons. I was interested in how certain groups of people – young women in particular – were held particularly susceptible to imitative gesture and feeling. This work resulted in several scholarly articles, and became an entry point for several other projects, including on contagious emotions, early twentieth-century ‘female impersonators’, and girlhood friendship. In this project I extended the methodology established in my PhD research, which explored how theatrical practices have been used to create scientific knowledge [https://www.bbc.co.uk/news/magazine-29808111]

Science and Theatre in the Long 19th Century

My monograph On Flinching: Theatricality and Scientific Looking from Darwin to Shell-Shock (Oxford University Press, 2014) is based on my PhD research funded by the Arts and Humanities Research Council. It explores the history of flinching and wincing in psychological and neurological experiments at the end of the nineteenth century. One of its main themes is the way experimenters themselves became excessively emotional, deploying actorly techniques to create scientific knowledge about how bodies experience and express emotions.  You can read two scholarly reviews of it here and here.

18/01/2020, 'Schadenfreude and Drag Queens: improvising emotional styles’, at ‘Carving out a Space for the History of Emotions’, University College Dublin

18/10/2019 ‘Schadenfreude: the history of a queered emotion’ at ‘Morality and Emotion’, University of Lisbon

25/02/2013 ‘The Invention of the Human Copying Machine’: imitation, Emotion and Theatrical Science in the 1890s’, University of Cambridge Drama Seminar

15/05/2013, ‘The Human Copying Machine’, University of Exeter, College of Science and Humanities Seminar

13/09/2018, ‘Mis-shapings: The Art of Deformation and the History of Emotions’, round-table participant

26/03/2015, ‘Reading and Replicating Bodies’, at TORCH, University of Oxford, co-organiser and chair

06/12/2013, ‘Tricks of the Stage’, University of Westminster Staging Science Colloquium

11/11/12, ‘Wandering Feelings: The transmission of Emotion in the Long Nineteenth Century’, co-organiser and chair

10-12/09/2012, Society for the Social History of Medicine biennial conference, member of organizing committee

17/02/2011, ‘Henry Head and the Theatre of Distractions’, The Stimulated Body and the Arts, Durham University, speaker

‘Tenderness and Cruelty: Drag and the History of Schadenfreude’ (under consideration)

You can read some examples of my journalism here.

I am currently supervising the following PhD projects

I welcome enquiries from prospective doctoral students interested in any aspect of my research.

I am committed to increasing public understanding of history of emotions, transferring my research to deliver high-profile public engagement through books, print, broadcast and digital media. In 2014, I was named an AHRC-BBC New Generation Thinker, and in 2017 I gave a TED talk which has so far been watched by more than 4 million people around the world. https://www.ted.com/talks/tiffany_watt_smith_the_history_of_human_emotions?language=en

(Pick of the Week)

as Guest Contributor (rest of world)

I have been a member of the editorial board of Journal of Victorian Culture since 2015.

Between 2000 and 2006, I worked as a freelance theatre director, including at the Arcola Theatre, RSC, Young Vicand the Royal Court, as well as in the West End and off-Broadway. Between 2002-4, I was Associate Director at the Arcola Theatre, and from 2004-6, was International Associate at the Royal Court. In 2004 I was awarded the Jerwood Award for Directors at the Young Vic.

I work on theatre projects from time to time, when they intersect with my research interests. Recent projects include: