Dr Tiffany Watt Smith from Queen Mary’s School of English and Drama has been awarded the Philip Leverhulme Prize to begin work on a new project exploring the cultural history of sleep. 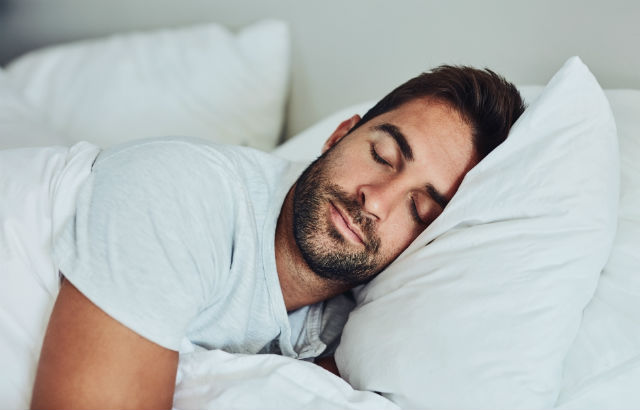 Sleep is often thought of as a private oblivion, a refuge from the social world and an opportunity to recharge our batteries. Yet, as we grow more preoccupied with monitoring and perfecting sleep, it is increasingly on display, and subsequently, increasingly choreographed.

The performance of sleep

Using funds from the Philip Leverhulme Prize, Dr Tiffany Watt Smith, Lecturer in Drama, Theatre and Performance at Queen Mary will explore this in a forthcoming project, The Theatre of Sleep, which will begin in 2019.

The Philip Leverhulme Prize is given to scholars whose work has attracted international attention and whose future careers is deemed to be exceptionally promising. Up to 30 prizes of £100,000 are awarded each year across a range of academic disciplines.

Dr Watt Smith’s research will focus on the so-called performance of sleep across medical, historical and artistic contexts, reconsidering it as a part of life which is more theatrical than is often assumed.

The Theatre of Sleep has multiple strands which includes a history of sleep experiments of the 20th and 21st centuries as well as testimonies from clinicians in sleep clinics. Anecdotal evidence suggests that patients attending sleep clinics rarely ‘perform’ their symptoms and might even experience ‘stage fright’.

Exploring the theatricality of sleep offers a fresh reading of existing research on sleep and will contribute to a new methodology to the subject which has so far been approached from a medical perspective. This will also be the first attempt to map the genealogy of sleep in performance and theatre.

It is anticipated that the study will further understandings of sleep medicine in a society which is growing increasingly conscious of the topic.

Dr Tiffany Watt Smith said: "I'm absolutely thrilled to have received one of this year's Philip Leverhulme Prizes, after being nominated by Aoife Monks and Caoimhe McAvinchey from Queen Mary’s School of English and Drama.

"I'll be working on a project about the performance of sleep. In fact, I've been teaching an undergraduate module, Cultures of Sleep, since 2012 to students and jealously watching as they write their brilliant essays on the subject - so I'm very excited to finally get started on my own project in this area."

Dr Tiffany Watt Smith is a regular media commentator and in 2014 she was named a BBC New Generation Thinker. An expert on the cultural history of emotions, her latest work, Schadenfreude, was published in 2018.