As a researcher, you will probably experience this conversation in some form or another: So, what do you work on?

Perhaps with a relative you haven’t seen in years, who knows vaguely that you’ve been researching something, and that you’re going to be some kind of doctor. Or maybe it plays out when you meet a learned colleague from a related field at a conference; a potential collaborator and you each need to communicate your work’s raison d’être (and how your interests may align) in a relatively short time, like say, three minutes. This is your opportunity to develop this skill as a doctoral student!

What the 3MT® competition is

The Three Minute Thesis (3MT®) competition is a research communication competition that was developed at the University of Queensland, Australia, in 2008. Internationally growing since 2011, there are 3MT® competitions held at over 900 universities across more than 85 countries worldwide.

As the name implies, doctoral students have just three minutes to tell a non-specialist audience about their research and results. They can show one static PowerPoint slide, and that’s basically it – find out more by reading the competition rules. The idea is to “crystallise” their research in such a way as to communicate its background, outline any salient hypotheses, and present major findings to anyone without trivialising or ‘dumbing’ anything down. A tall order, surely, when you have topics as diverse and complex as the human health, emerging mobile technologies or European history.

Queen Mary has run the 3MT® competition since 2014, with training running throughout the year and the final taking place in late May/early June.

The Queen Mary 3MT® winner goes on to compete against other PhD students from across the UK at the Vitae 3MT® semi-final. Six students are then selected to compete at the final, which takes place in September at the Vitae Researcher Development International Conference.

Follow the links at the bottom of the page to see videos of the Queen Mary finalists in previous years.

How to enter the QMUL 3MT® competition

Details about entering the 3 Minute Thesis competition will be made available in the new year.

Eligibility: All doctoral students, at any stage of their research, can participate in the national competition. If you are in your final year, you can participate as long as you will not have had your viva by the time of the Queen Mary final, which usually takes place in June. 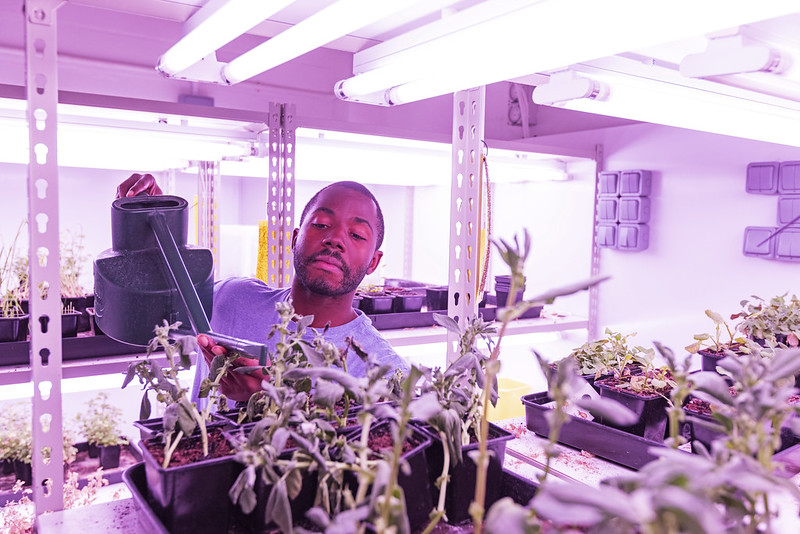 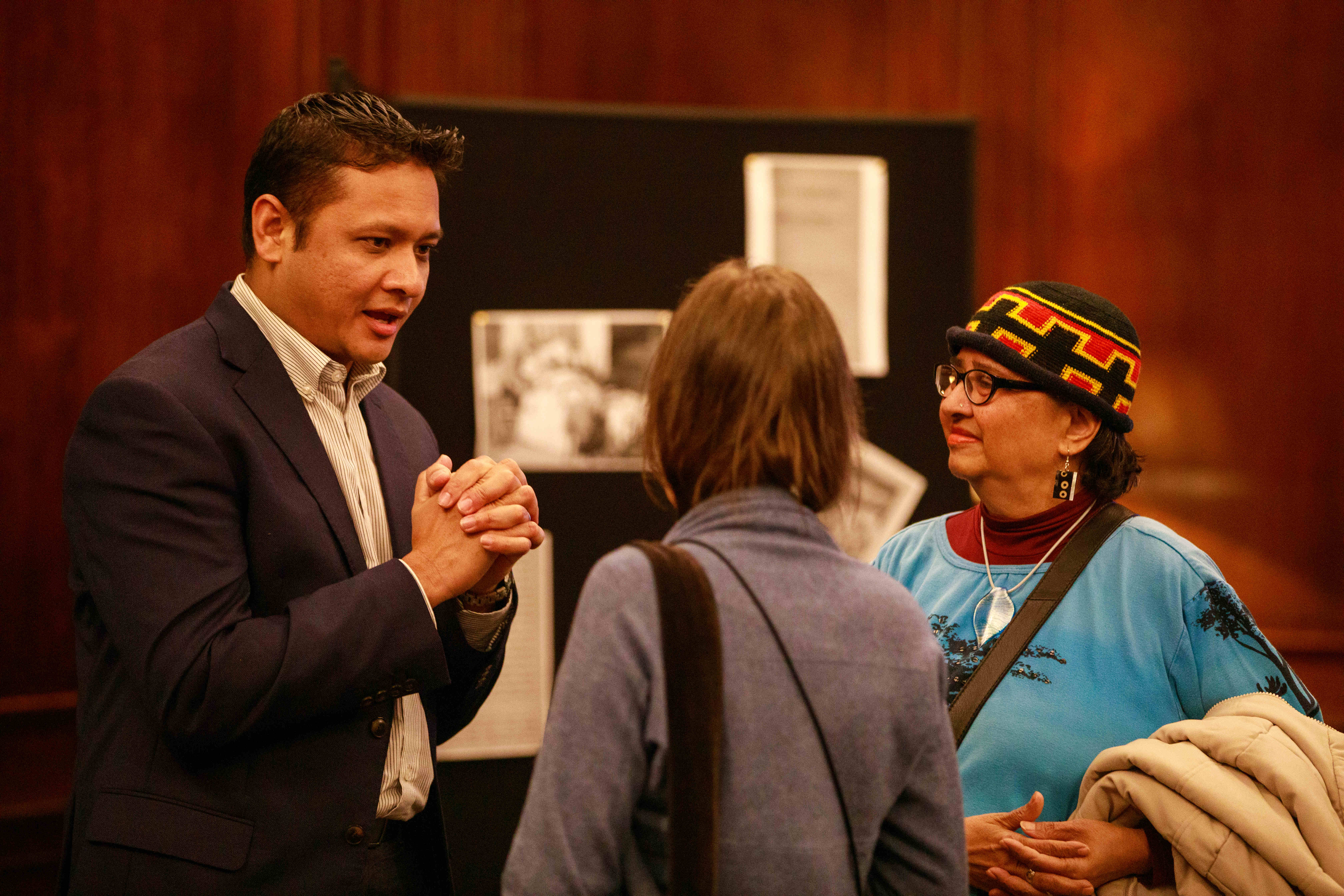 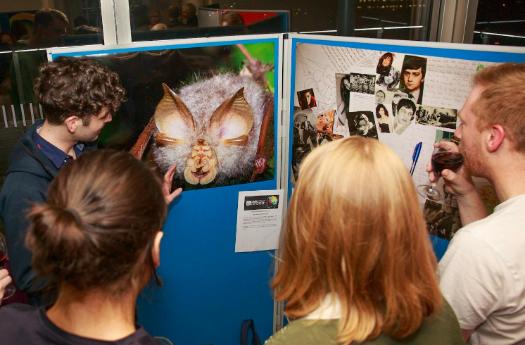