In May 2018, we supported Olivia Sheringham, School of Geography, through the Small Grants, to deliver an event at Walthamstow Garden Party with chairty, Stories and Supper. Below she reflects on how such events can change the dominant narrative about migration and refugees. 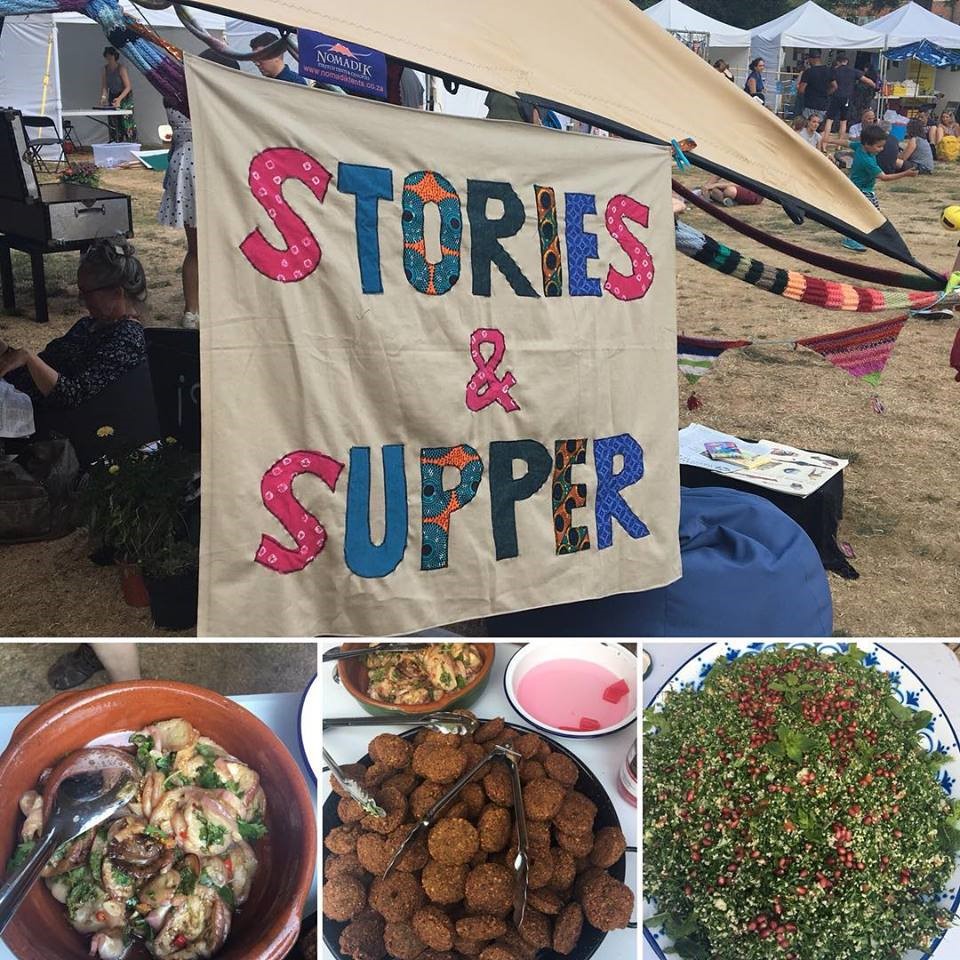