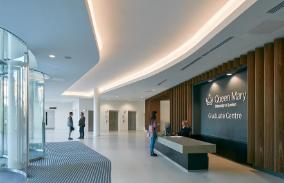 Research in Film at QMUL is organised into four main areas, the Centre for Film and Ethics, Film Cultures, Film Philosophy, and Film Practice. We are always interested in receiving applications from highly qualified prospective PhD students wishing to work with us in these general research areas. 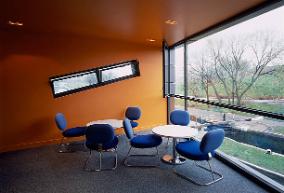 The department has particular strengths in:

No results found.
Back to top