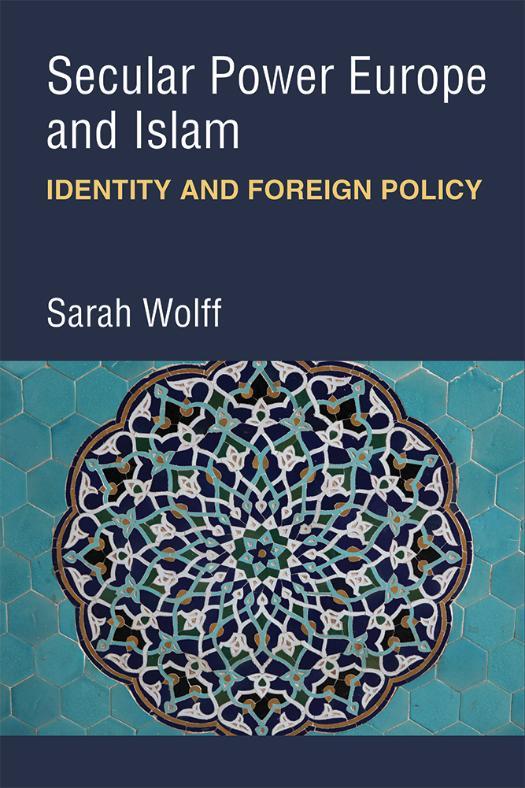 In Secular Power Europe and Islam: Identity and Foreign Policy (2021), Sarah Wolff argues that secularism is not the central principle of international relations but should be considered as one belief system that influences international politics. Through an exploration of Europe’s secular identity, an identity that is seen erroneously as normative, Wolff shows how Islam confronts the European Union’s existential anxieties about its security and its secular identity.

In this conversation, Wolff and Berkley Center Senior Fellow Jocelyne Cesari will unpack secularism as a bedrock principle of international relations and diplomacy. They will explore how Islam disrupts Eurocentric assumptions about democracy and human rights, as well as discuss how European secular identities should be reconsidered in areas of religion and foreign policy. Judd Birdsall, senior research fellow at the Berkley Center and project director of the Transatlantic Policy Network on Religion and Diplomacy, will moderate the event.