Gods and Diplomats: On the Relevance of the Religious in Diplomacy 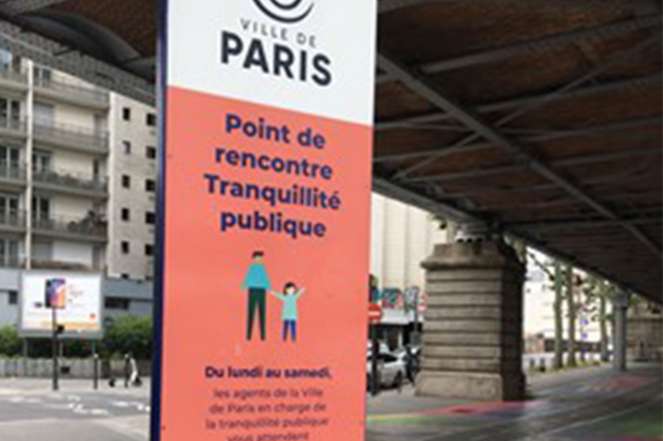 Following the Treaty of Westphalia, Gods and Diplomats have traditionally thought to be incompatible. The end of religious wars led to the emergence of the nation state and of secularism, with a privatisation of the religious. Yet in recent years, some have spoken about a resurgence of the religious in international relations. Faith-based actors are active in international venues such as the United Nations general assembly, voicing their concerns and building transnational conservative coalitions. In the 1990s and the 2000s inter-civilizational and inter-faith dialogue was also very popular amongst diplomats and states willing to show that Huntington was wrong. In more recent years though engagement with the religious has taken new forms that are being explored by our two panellists who will present their findings from their respective books.

Summary of the books

In Secular Power Europe and Islam: Identity and Foreign Policy (2021), Sarah Wolff argues that secularism is not the central principle of international relations but should be considered as one belief system that influences international politics. Through an exploration of Europe’s secular identity, an identity that is seen erroneously as normative, Wolff shows how Islam confronts the European Union’s existential anxieties about its security and its secular identity.

In La part des dieux. Religion et relations internationales (2021), Delphine Allès argues that despite its secular norms and institutions, which contrast with a more diverse institutional and political reality, the International system has recently undergone a confessionalization process. The latter is characterized by an intensification of the reference to religion as an independent variable, in analytical frameworks as well as in policies. It is picked-up, appropriated – and contested – by individual and collective actors, redesigning individual and collective identities at a local level which is here studied through the case of Indonesia.

Nadia Marzouki and François Foret will discuss the two books.

Delphine Allès is a professor of Political science and head of the department of International relations at INALCO (the National Institute for Oriental Languages and Civilization), Paris. Her current research addresses the role of religion in the international system and the de-centering of strategic perspectives, with a specific focus on multilateral arrangements and Southeast Asia. She is the author of La part des dieux. Religion et relations internationales (CNRS éditions, 2021) and Transnational Islamic Actors and Indonesia’s Foreign Policy. Transcending the State (Routledge, 2016).

Sarah Wolff is the director of the Center for European Research at Queen Mary University of London. Director of the MA in International Relations at ULIP in Paris; she is principal investigator for the Jean Monnet Centre of Excellence NEXTEUK project on the future of EU-UK Relations and senior research associate at the Netherlands Institute of International Relations (Clingendael). She is the author of Secular Power Europe and Islam: Identity and Foreign Policy (2021) and The Mediterranean Dimension of the European Union's Internal Security (2012).

Nadia Marzouki is a tenured research fellow (Chargée de Recherche) at the CNRS (Centre National de la Recherche Scientifique) and member of CERI at Sciences-Po in Paris. She wrote on public controversies about Islam in Europe and the United States. Her current work examines how some progressive religious movements in Europe and the United States promote civic ecumenism as an alternative to religious nationalism and populism. She is the author of Islam: An American Religion (Columbia University Press, 2017). She coedited, with Olivier Roy and Duncan McDonnell, Saving the People, How Populists Hijack Religion (Hurst/Oxford University Press, 2017).

François Foret is Professor of Political Science at the Université Libre de Bruxelles. He is also a researcher at the Cevipol (Centre d'étude de la vie politique) and at the Institute for European Studies, ULB. His research interests include: European integration; collective values, identity and memory; symbolic legitimization of political orders; interaction between religion and politics; comparative politics, especially comparison between Europe, Japan and the US.

Anna-Louise Milne is Director of Research at the University of London Institute in Paris (ULIP) and the convenor of the MA in Urban History and Culture. Her work spans contemporary literary and urban studies, and she writes across fiction, activist interventions and academic criticism in English and French. She recently co-edited Contemporary Fiction in French, with Russell Williams (Cambridge University Press, 2021) and co-authored The New Internationalists with Sue Clayton (Goldsmiths/MIT, 2020 ).

This event is taking place on-site at the University of London Institute in Paris (9-11 rue de Constantine, 75007 Paris).

Please note that you will need to present your ticket along with your "passe sanitaire" upon entry (in paper or digital form). You will be required to wear a mask for the duration of the event.

The event will take place in French and in English .