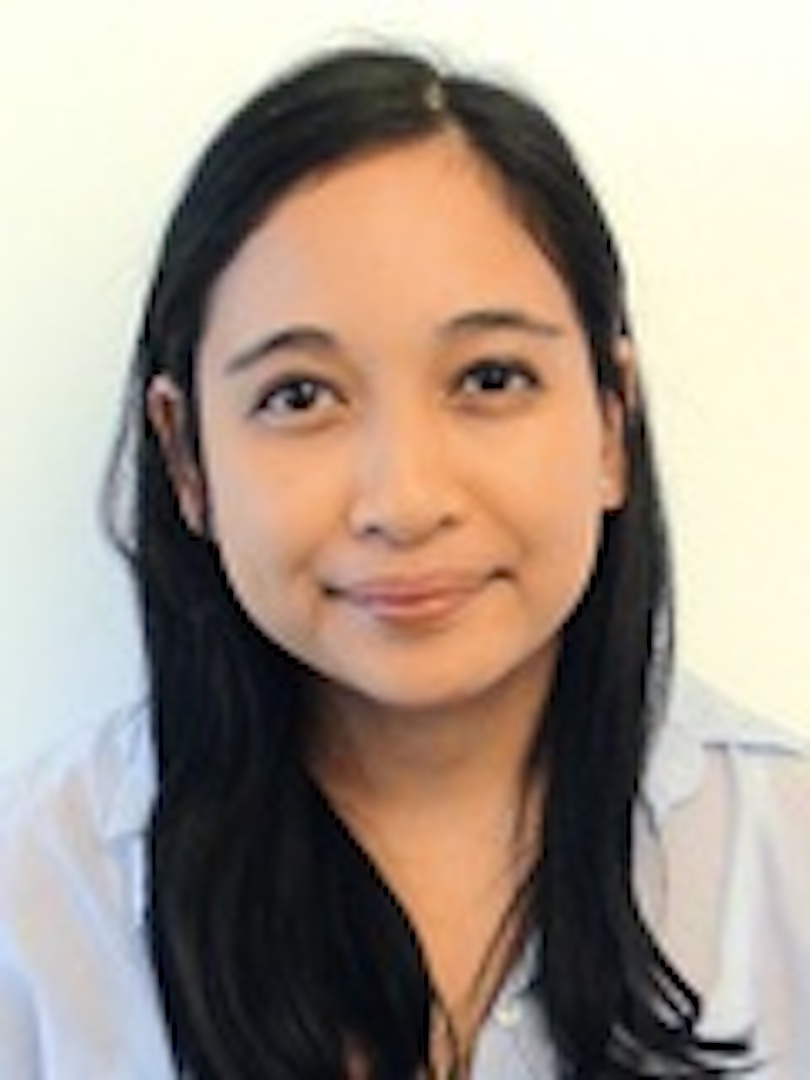 She holds a BA (Hons) in Political Science from McGill University and an MSc in International Migration and Public Policy from the London School of Politics and International Relations (LSE). Alongside her PhD, she works as a Teaching Assistant at SPIR. She has also previously worked in NGOs and think tanks focusing on asylum and refugee issues in Geneva, Switzerland.