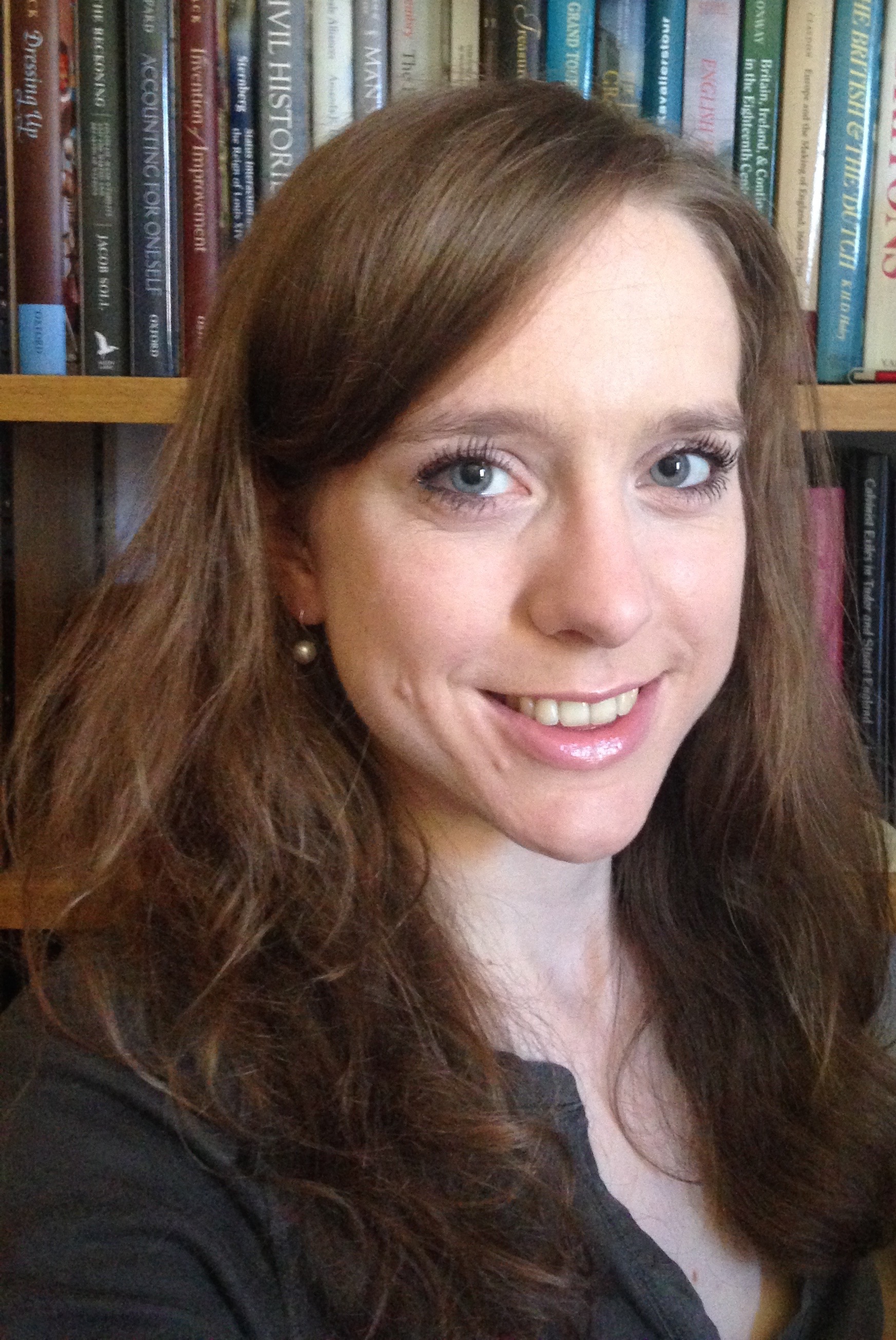 I am a historian of mobility, travel, archives, and the Catholic Reformation. My research uses the case of the dispersed English and Dutch Catholic minorities as a means to reconsider the geographical, thematic, and chronological confines of scholarship on the Catholic Church in the early modern period.

My research focuses on minority Catholicism as an insightful case study to analyse the Counter-Reformation. My first book, Confessional Mobility: England Catholics and the Counter-Reformation, assesses the lay English Catholic expatriate experience in terms of a broad concept of ‘confessional mobility’ (forthcoming with OUP). This monograph offers a new approach to religious migration by adopting ‘confessional mobility’ as a useful tool of interpretation. It encourages a more flexible interpretation of movement and its implications for belonging to communities. Other terms such as ‘migration’ or ‘exile’ imply too much isolation from expatriates’ home countries or permanent departure from and projected integration within a new community. ‘Mobility’, on the other hand, incorporates temporary as well as extended stays on the Continent. Through the inclusion of temporary stays, this project avoids looking at expatriate Catholics as insular and stationary, as if they had lost relevance for their home country. By shifting the perspective from stasis to dynamic mobility, Confessional Mobility shows how English Catholics fostered a community without borders which bridged the Channel.

My current project investigates early modern Catholic minorities’ communal belonging, focusing on the role of commemoration. I ask why and how communities stuck together. For community is not a given or determined by location, network, or birth. Rather, community is active: the bonds of belonging are fostered in order to sustain their community, even in the light of dispersal across a diaspora. Commemoration is one of the constitutive forces uniting communities, whether localised or dispersed. The archives and collections which resulted from this commemoration are not solely a reflection of community, but also played an active part in constructing those communities. Therefore, rather than understanding the collections as unproblematic repositories, I acknowledge them as practices and processes. I explore how and why the compilations were put together, what selection has been made, and what the ordering of the material has done to its interpretations. An important context for these commemorations is the exclusion of Catholics from the dominant narratives of both England and the Dutch Republic. While official archives and accounts had produced a narrative of the Protestant nation in which Catholics were either excluded or acted as the villains, the Catholic collections aimed to save the memory and reputation of their ancestors. This is a very engaged commemoration. This is a comparative project, studying both English and Dutch Catholics, which allows me to study commemoration not as an abstract ideal but concretely rooted in their social, cultural, and legal lives. The differences and similarities in commemoration between these two Catholic minorities shed light on the ways in which commemoration and the resulting narratives and sources were shaped by the concrete lives of Catholics. By consequence, the collections upon which historians rely to study the past were not an abstract reflection of their recent past, but historical practices. This opens interesting questions on whether there is such a thing as a Catholic memory, or whether minority Catholicism is a valuable category of interpretation.

HST6208 - The World of the Nun: Convent Life in Renaissance Europe

‘Dislocation and Record Keeping: The Counter Archives of the Catholic Diaspora’, in: Alexandra Walsham, Kate Peters, and Liesbeth Corens (eds.), The Social History of the Archive: Record Keeping in Early Modern Europe, Past & Present Supplement 11 (Oxford, 2016), 269-287.

with Alexandra Walsham and Kate Peters, The Social History of the Archive: Record Keeping in Early Modern Europe, Past & Present Supplement 11 (Oxford, 2016).

I am interested in supervising post-graduates on topics relating to early modern history, in particular religion, archives & record-keeping, memory, and migration & mobility.