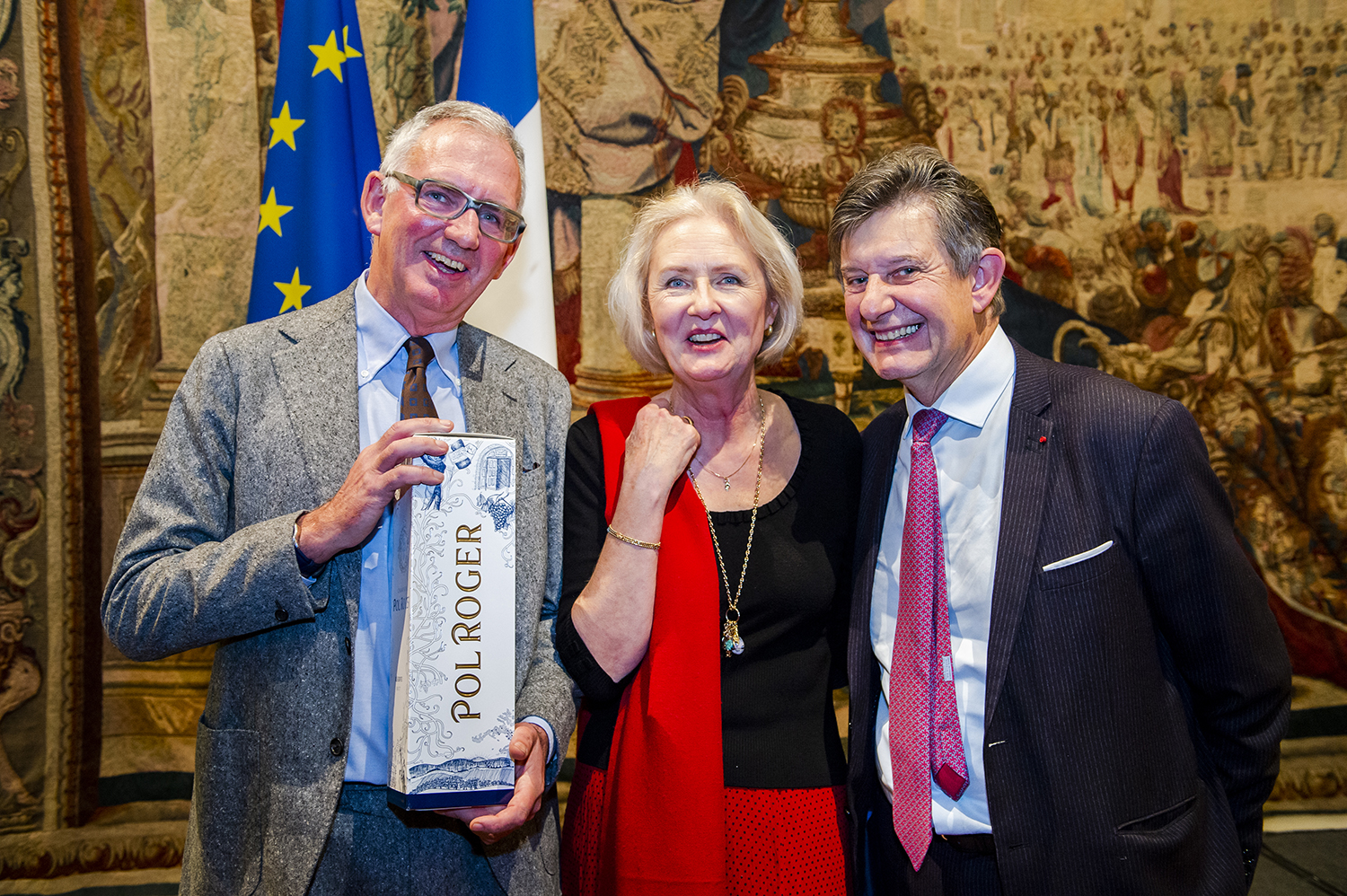 Julian Jackson, Professor of Modern French History and head of the School of History, joins a distinguished list of non-fiction authors who have been awarded the Duff Cooper Prize. The ceremony took place at the French Ambassador’s residence in London on 20 February.

Professor Julian Jackson’s biography of Charles De Gaulle, was published last summer and is the product of a lifetime's research on the history of France on which he is recognised as an expert, notably by the French themselves. In 2004 Professor Jackson was awarded the Wolfson Prize for his book, The Fall of France.

About the Duff Cooper Prize

The Duff Cooper Prize is a literary prize awarded each year for the best work of history and political science, published in English or French. The prize was established in 1956 in honour of Duff Cooper, a British diplomat who died in 1954. His most important role was representative to Charles de Gaulle's Free France (1943–44) and ambassador to France from 1944–48.

The Duff Cooper Prize was previously awarded to Lord Peter Hennessy, also a Professor from Queen Mary’s School of History, in 1992.

A Certain Idea of France

Charles De Gaulle remains a towering figure in France and arguably the greatest French leader since Napoleon. Professor Jackson’s book is the first biography that has fully used De Gaulle’s archives and sheds new light on the famous statesman.

A Certain Idea of France: The Life of Charles De Gaulle, described in The Telegraph as “scholarship of the highest class,” was a key output of an award from the Leverhulme Trust. Since its publication, it received widespread media attention.