Genomic Research is a major research excellence that cut across clinical medicine and primary care data. Imaging and the advancements afforded by Artificial Intelligence (AI) and Machine Learning (ML) enables a new appreciation and utilization of these approaches.

This multi-disciplinary theme converges both with the first Research Institute at Queen Mary, DERI, and the Barts Life Sciences at Whitechapel. In addition, a large variety of current on-going medical research in distinct specialties intersect easily with this domain (cancer, cardiovascular medicine, rheumatology, gastroenterology, dermatology and more), with Digital Dentistry developing at a tremendous rate in the Institute of Dentistry. 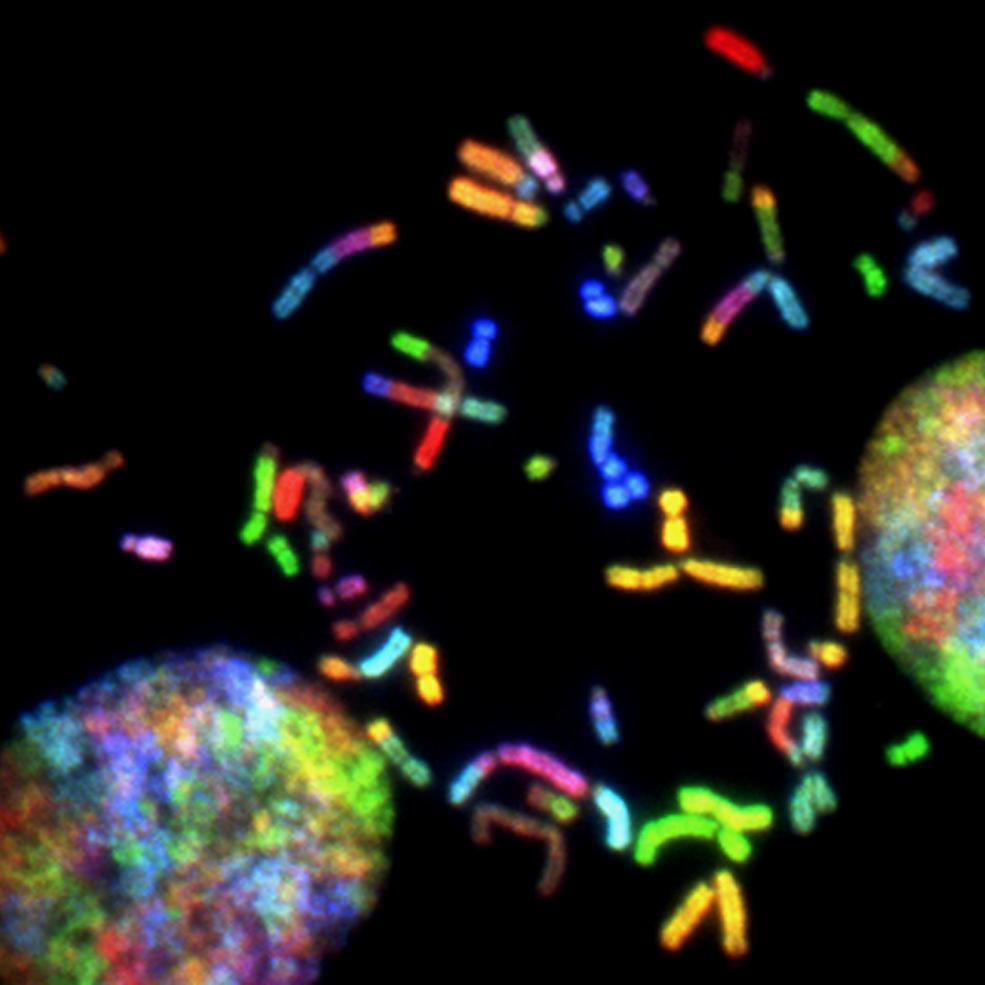 Genomics England. We hosted and provided the scientific leadership (Caulfield) and faculty that delivered the 100,000 Genomes Project, persuading the NHS to create 13 Genomic Medicine Centres, who enrolled 90,000 people with rare disease and cancer, and ensuring all the Devolved Nations were involved.

Genes and Health. We have begun to address the under-representation of diverse communities in genomic research with our major Genes & Health programme where more than 50,000 British-Bangladeshi and British-Pakistani volunteers have enrolled following extensive community engagement. Funded by Wellcome, the programme has been extended from East London to Bradford and Manchester, with exome sequencing defining loss of function variants in consanguineous adults (van Heel).

Genetics and the evolution of cancer. We have delivered high impact discoveries in the genomic architecture and evolution of cancer. In leading edge research, Fitzgibbon characterised the mutational patterns of progression and drivers to the B cell activation and Mammalian target of rapamycin response in follicular lymphoma. With Wellcome Collaborative Award, Graham led major advances in understanding the evolution of the pan-cancer mutational landscape, the influence of tumour heterogeneity and neo-antigens in cancer evolution. 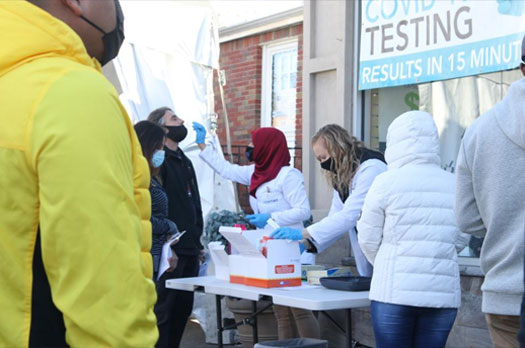 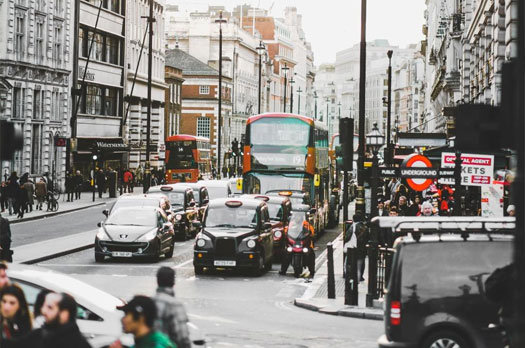 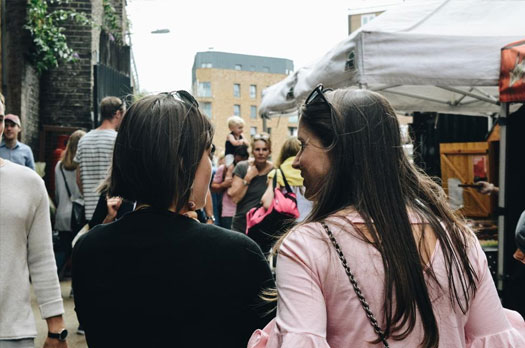