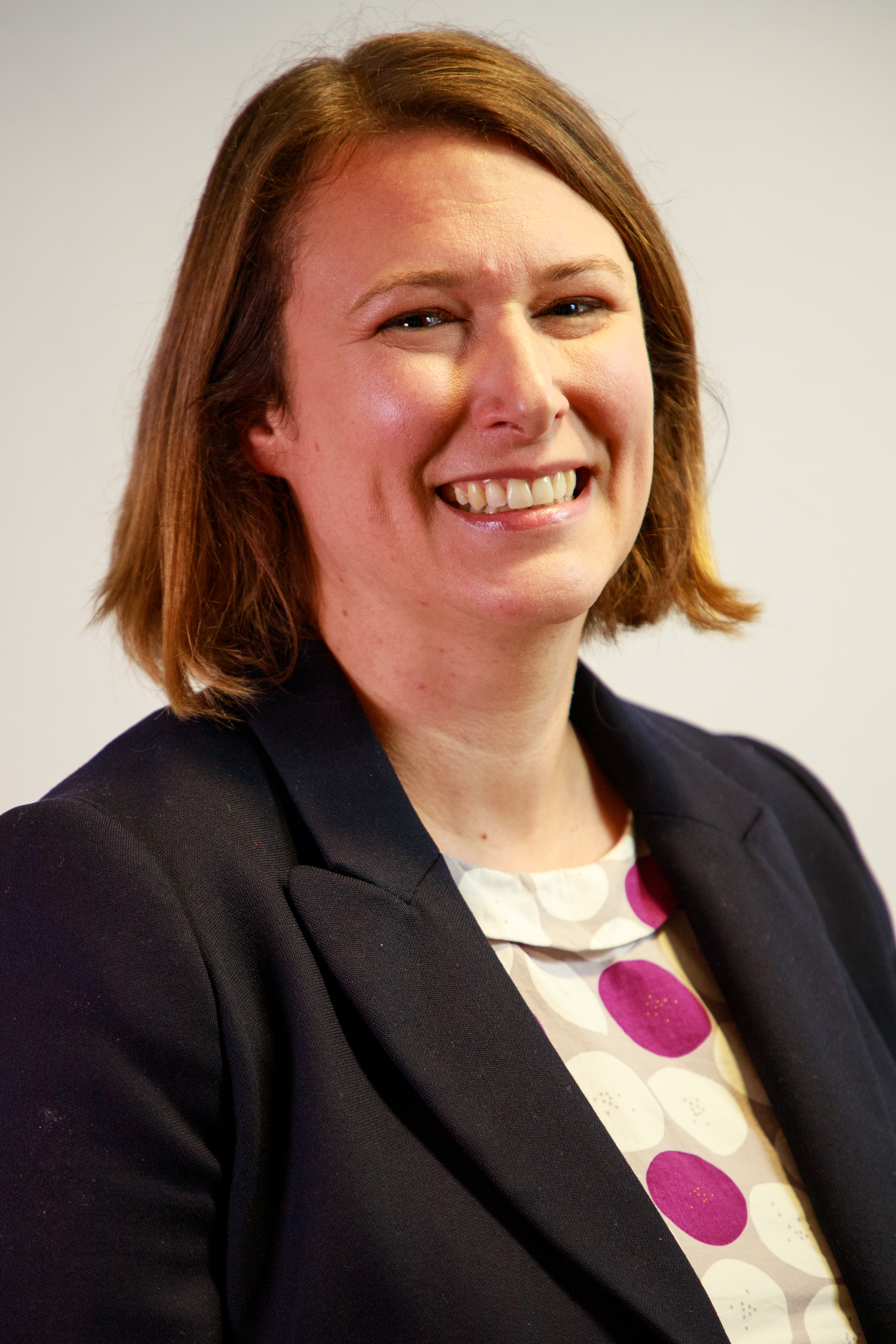 Dr Janet Davies is a Clinical Senior Lecturer/Honorary Consultant in Paediatric Dentistry. After graduating from the University of Bristol, she undertook her academic postgraduate training in Paediatric Dentistry at the Royal London Hospital with placements at Guy’s Chelsea and Westminster and Birmingham Children’s Hospital.

She obtained her Membership in Paediatric Dentistry in 2008 and her Fellowship and PhD in 2014. Following a locum Consultant position at Great Ormond Street Hospital, she returned to Queen Mary to her current role. She is the recent past editor of the British Society of Paediatric Dentistry Clinical Effectiveness Bulletin and is the chair elect of the BSPD South East Branch.

Dr Davies is the co-course coordinator for the DClin Dent in Paediatric Dentistry. She undertakes seminars and lectures for the postgraduates and undergraduates in Paediatric Dentistry particularly in the areas of cariology, growth and development, genetics, safeguarding children, soft tissue disease and periodontology. She is currently undertaking the PGCAP with the eventual aim of obtaining fellowship of the HEA.

Research interests include the role of salivary proteins in dental caries, the application of X-ray microtomography (XMT or micro-CT) in enamel de- and remineralisation and hypoplasia, radiographic assessment of the developing dentition and consent/parental responsibility for vulnerable children.

Currently supervising several DClin Dent projects. At the 2017 BSPD conference (Manchester), the undergraduate prize was won by one of my students.