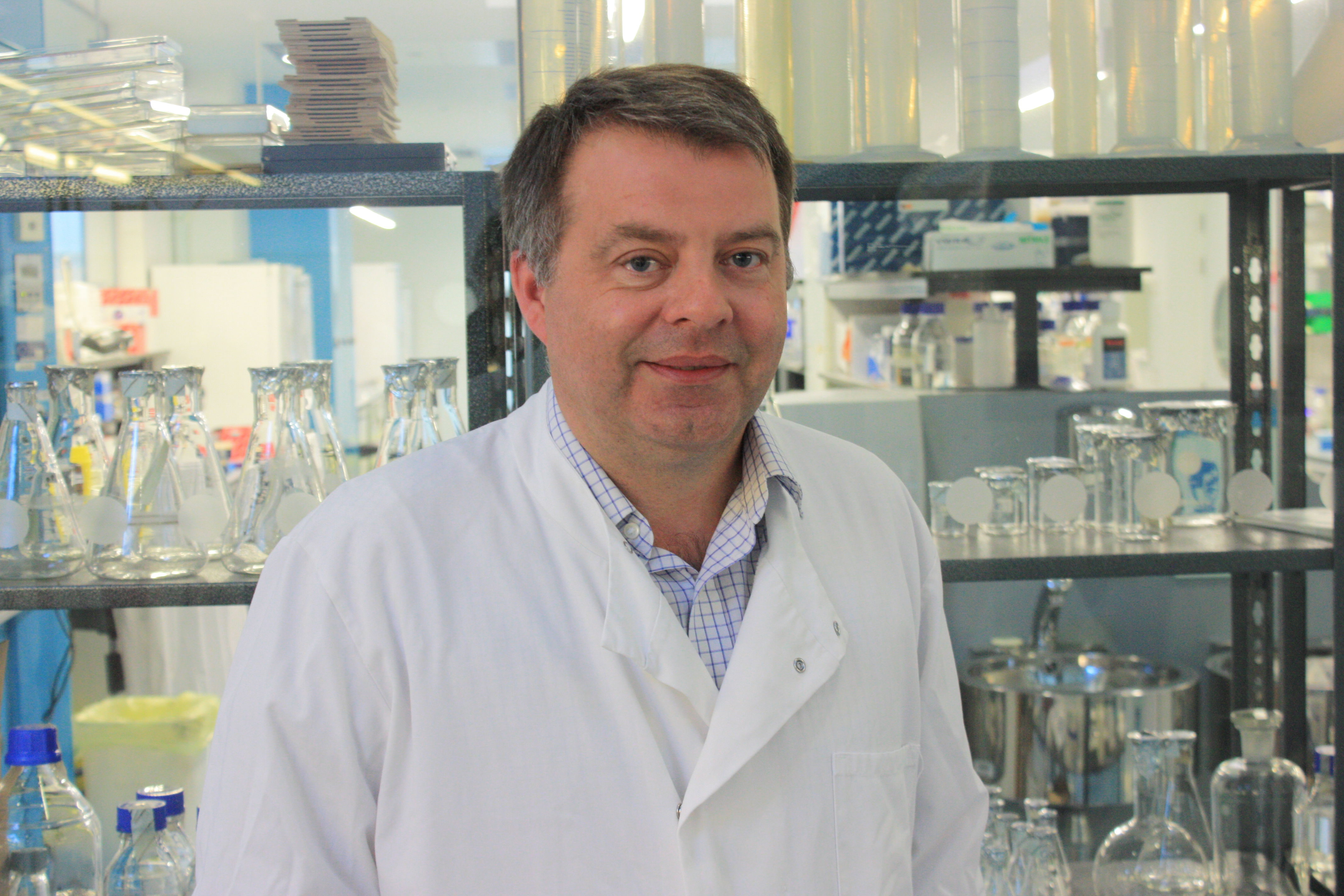 After graduating from Sheffield University, I joined the Imperial Cancer Research Fund as a Scientific Officer where I completed a PhD on the “Genetics of familial breast cancer”. My PhD involved genetic studies to identify the two breast cancer genes, BRCA1 and BRCA2 and their importance in familial and sporadic breast cancer. T of breast cancer consortium papers including the landmark paper describing the cloning of the BRCA2 gene in Nature. In addition to my studies in breast cancer, I formed a longstanding collaboration with Professor Irene Leigh at the Royal London Hospital performing genetic studies on familial palmoplantar keratodermas.

After a short but successful Wellcome Trust postdoctoral in which time we identified Connexin 26 (encoded by GJB2) as the main genetic cause of hearing loss, I joined SmithKline Beecham (now GlaxoSmithkline) where I used a bioinformatic approach to identify new molecular targets. From there I returned to academia and the Centre for Cutaneous Research as a Senior Lecturer to build an independent research team working on human skin genetics and keratinocyte biology. I was made Professor of Human Molecular Genetics in September 2003. Teaching includes a period as lead for the Fundamentals of Medicine MBBS module. I was deputy Director of Research at the Blizard Institute (2013-2017). I am currently Deputy Dean for Research of Barts and the London Medical School.

My work is based largely on the molecular mechanisms underlying inherited monogenic skin disease: both syndromic and isolated. Examples of current studies:

Module lead for the Fundamentals of Medicine MBBS module (2010-2013)

I have led a research group for a number of years with sustained grant funding including from MRC, BBSRC and two current programme grants from Cancer Research UK and the British Heart Foundation. The outputs from this work include landmark research findings, impact on clinical management and the training of future researchers both clinical and non-clinical (21 awarded PhD students to date). I was awarded the prestigious Chanel-CERIES award research award in 2016.  My research focuses on the molecular mechanisms underlying inherited non-syndromic and syndromic skin disease leading to a number of key scientific findings not only in skin biology but in hearing loss, cardiomyopathy and oesophageal cancer. These cross-clinical disciplinary human studies are providing novel insights into disease and their underlying cellular mechanisms. Examples of research achievements to date:

1.The first to link GJB2 (encoding Cx26) mutations with hearing loss, published in Nature in 1997, and found to be a major cause of genetic hearing loss worldwide. GJB2 mutation testing is a common test in most clinical genetic laboratories worldwide. Cochlear implants in children with GJB2 hearing loss leads to major clinical improvement in hearing status.

2. Described first link between desmoplakin mutations and a cardio-cutaneous syndrome in 2000. Desmosomal gene mutations are a major genetic cause of arrhythmogenic right ventricular cardiomyopathy (ARVC: up to 60% of cases). These are now established genetic tests in many clinical genetic laboratories. These findings are making both dermatologists and cardiologists aware of “hidden” cardiomyopathy in patients with keratoderma and/or woolly hair.

3. Discovery that ABCA12 is the gene for the severe skin disease Harlequin Ichthyosis (HI) in 2005. The group have screened over 130 families with this condition and this mutation data used in prenatal/preimplantation genetic diagnosis. Published the first study of a large series of HI patients demonstrating how clinical management (for example, retinoids give 86% survival) in the first few days and weeks can lead to dramatically improved survival rates and a good quality of life into adulthood. This research was highlighted in three (two award winning) television documentaries.

4. Identification of the first highly penetrant gene, iRHOM2 (encoded by RHBDF2), for squamous oesophageal cancer predisposition in 2012 which offers new diagnostic and therapeutic approaches. Functional data from show that iRHOM2 is a key regulator of the “sheddase” ADAM17 and that iRHOM2 mutations lead to upregulated growth factor signalling and inflammatory cytokine production. Now shown that IRHOM2 is a direct regulator of the cytoskeletal stress response.

The impact of my work on GJB2 and ABCA12 was submitted as a REF Impact case in 2014:

Also selected for inclusion in Health of the

I am also involved in developing research within the SMD via being past deputy Director of Research of the Blizard Institue and now as Deputy Dean for Research SMD. I am also involved in facilitating skin research via my role as board member and President-Elect (2018-2019) of the European Society of Dermatological Research (2013-current); Scientific Programme Chair 2015, 2016 and 2017. I will be the first non-clinical president in its 49 year history.