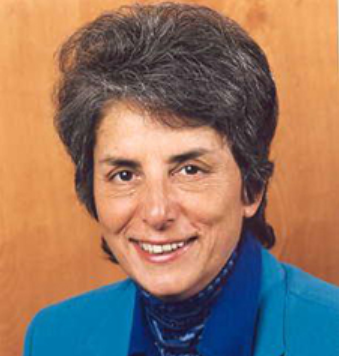 Parveen came to England from India in her early teenage years. She qualified at Bart’s medical college, when there were very few women in her year. She trained as a gastroenterologist under Sir Anthony Dawson and Dr Michael Clark at Barts Hospital. She is a physician and gastroenterologist, teacher, examiner for undergraduate and post graduate degrees in the UK and abroad. She is the co-founder and author of, ‘Kumar and Clark's Clinical Medicine’, a textbook used worldwide. She is currently on many national committees and charities (including Bart’s charity) and is ambassador to the UK Health Alliance for Climate Change. She has championed the role of women in medicine and has also tried to help ethnic minorities and refugees to achieve their goals. 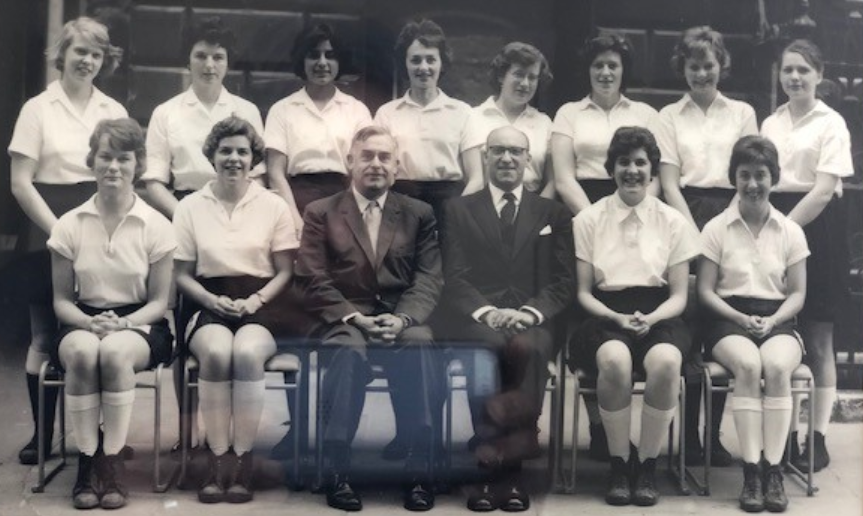 Parveen [pictured third from the left, back row] was Player and President of the Barts and The London Hockey Team.

She won the first Asian Woman of the year (professional) in 1999. She has given the named Elizabeth Blackwell lecture at the institute in Bristol, and the Elizabeth Garrett Anderson lecture at the Worshipful society of Apothecaries. She was awarded CBE in 2000, and DBE (Dame Commander of the British Empire) in 2017 by Her Majesty the Queen. She has been a recipient of many honorary degrees and prizes. The latter include a Lifetime achievement award from BAPIO (British Association of Physicians of Indian Origin) and the BMJ Excellence award for ‘Outstanding contribution to health’ in 2019. She was also featured in the book ’99 immigrants who made Britain Great’.

There are many other women in the distant, as well as recent, past who have pushed the barriers to succeed in their ambitions. We are now accepted for what we stand for and who we are, rather than being ‘just women’. However, there is still some way to go!

In her own words, Parveen reflects on the key milestones throughout Women's History that have inspired her: 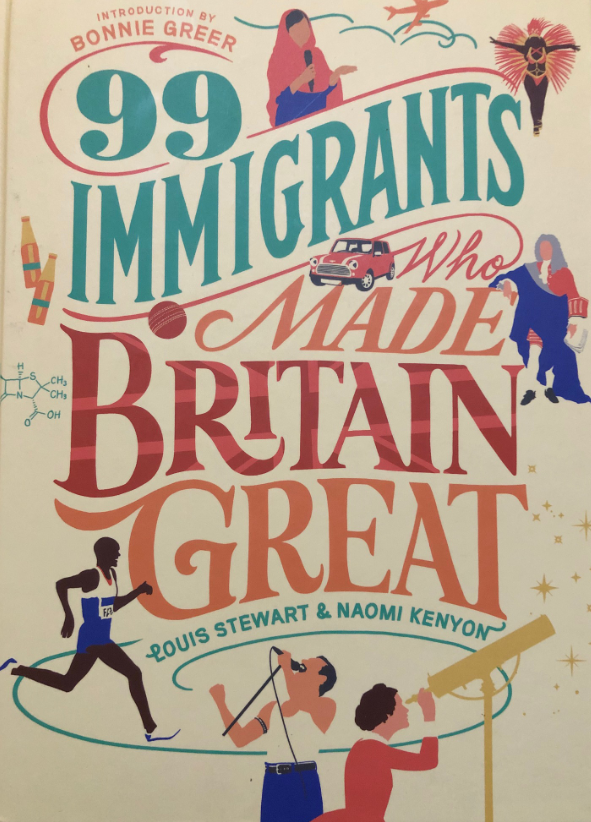 "We stand on the shoulders of brave women who have made it possible for us to achieve our ambitions. As a schoolgirl I was inspired by Florence Nightingale (1820-1910) and Mary Seacole (1805-1881). They both pioneered innovative systems and proper nursing in the Crimean war military hospitals to care for the wounded and dying solders. Their sheer determination in getting much needed medical supplies and careful nursing improved the survival of soldiers. Florence Nightingale made nursing a respectable profession for women and Mary Seacole overcame the double prejudice of also being a woman of mixed race.

The early female doctors who inspired me most in their fight for acceptance into the medical profession were Elisabeth Blackwell, the first female doctor who qualified in America, and Elizabeth Garrett Anderson (1836-1917) in England. There was another lady who spent her life disguised as a man (James Barrie) to enable her to achieve her ambition of qualifying as a doctor. She fought in wars as a doctor and was only found out to be a woman when she died. Elizabeth Garrett, after many failed applications to medical schools, was accepted as ‘E Garrett’ by the Apothecaries, as the name sounded that of a man. She refused to leave when they realised their mistake, but still underwent a lot of stigma through her student days. They all had remarkable lives and their sheer determination enabled them to overcome many obstacles set in their way.

There are many other women in the distant, as well as recent, past who have pushed the barriers to succeed in their ambitions. We are now accepted for what we stand for and who we are, rather than being ‘just women’. However, there is still some way to go!"