There is a gender gap in the tech industry and we're hoping to help change this by launching an ongoing ‘Women in Tech’ series which will shine a spotlight on female-identifying alumni working in this industry. Today's feature is Raluca Semenescu (Creative Computing BSc, 2020), UX/UI Designer at TikTok. 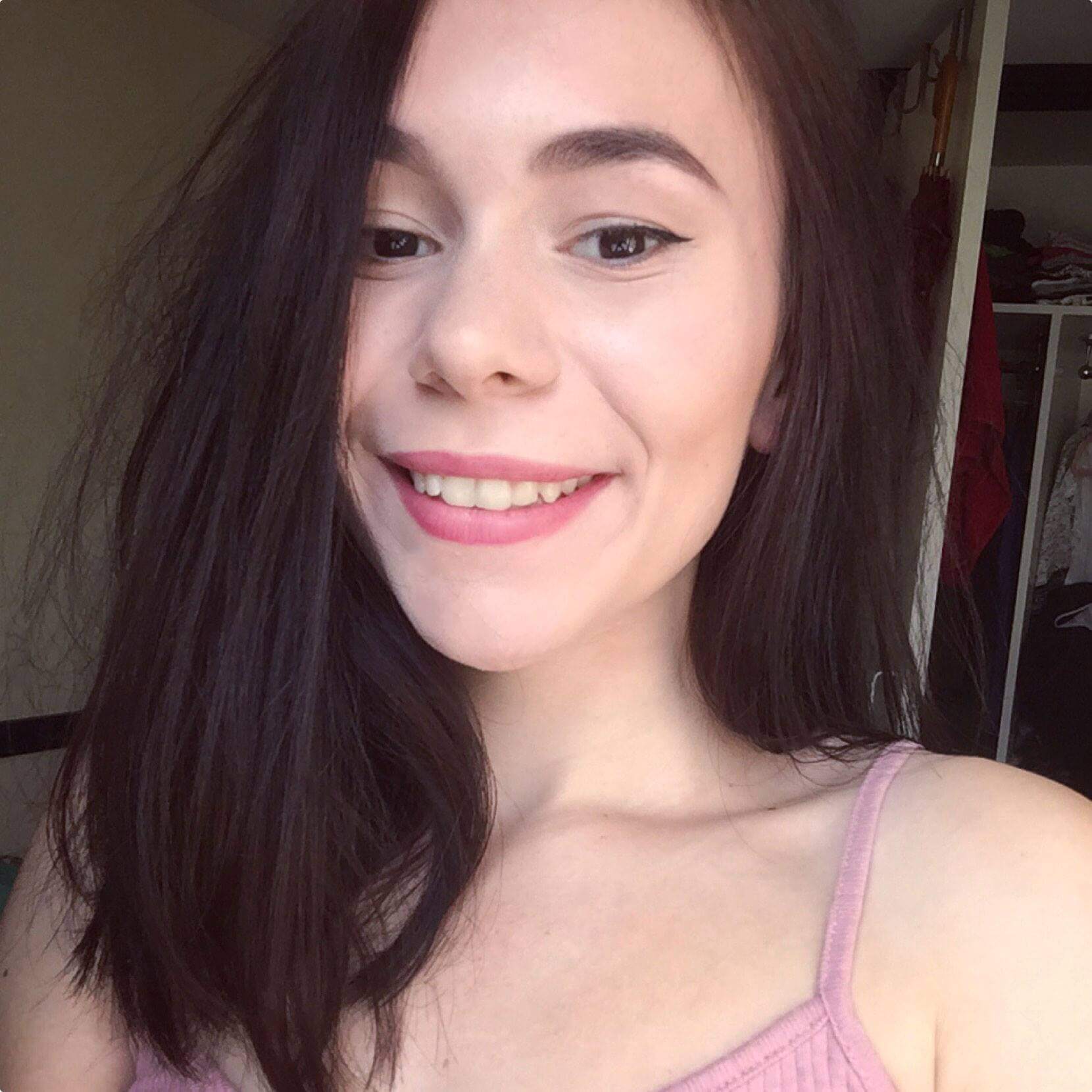 What is it like to be a woman working in the tech industry?

Much like with everything else, there are both pros and cons to being a woman working in tech. It is no secret that this is a male-dominated industry, and this is, indeed, very true. During my first job, I was the only woman in my direct team; during my second and third (current) jobs, I was and am one of the very few women in my team. So far, this has not been an issue for me - on the contrary, I have felt welcome in the tech community from the beginning. However, as someone who is still early on in their career, there have been moments when I might have felt intimidated by my male colleagues, in one way or another.

Going back to the pros of being a woman in tech, having a tech degree makes you extremely employable in the first place. Recently, more and more employers are looking to address the gender gap in the industry, making females with tech degrees even more employable. This is something that I highly encourage you to take advantage of! For me, I believe that being a woman with a tech degree has played an important role in being considered for job interviews and being offered a chance to prove myself in a highly competitive environment.

What or who inspired you to pursue a career in the tech industry?

I pursue design as a passion, but I pursue design in tech because of my parents. They are both computer scientists, and so my sister and I were introduced to the endless possibilities of technology from early on. During my teenage years, I wished to become a graphic designer, or a video game designer. Frankly, at the time, User Experience Design was not an option for me - I had never heard of it. It was much later that I discovered it, during my second and third years of university, when I was able to network with and learn from other, more experienced creatives and tech enthusiasts. That said, aside from my family, I believe that, once immersed in the tech world, everyone I have interacted with along the way have been an inspiration for me, and have contributed to shaping my career into what it is at the moment.

Why do you think there is a need for more women/diversity in the tech industry?

I believe there is a need for more women in tech because there is a need for more people in tech. There is this stereotype that tech people have to look, behave, think and feel in a specific way, but this is not true. The industry needs people with different skills - from programming to data science, user experience, consultancy and so on - and different personalities. Regardless of gender, ethnicity, nationality, background… the tech community has a place for everyone.