Sami Sidhom was a BA (Hons) History student at Queen Mary University of London and aspired to become a lawyer after completing his education. He was only in his first year, when he tragically passed away, at the age of 18. 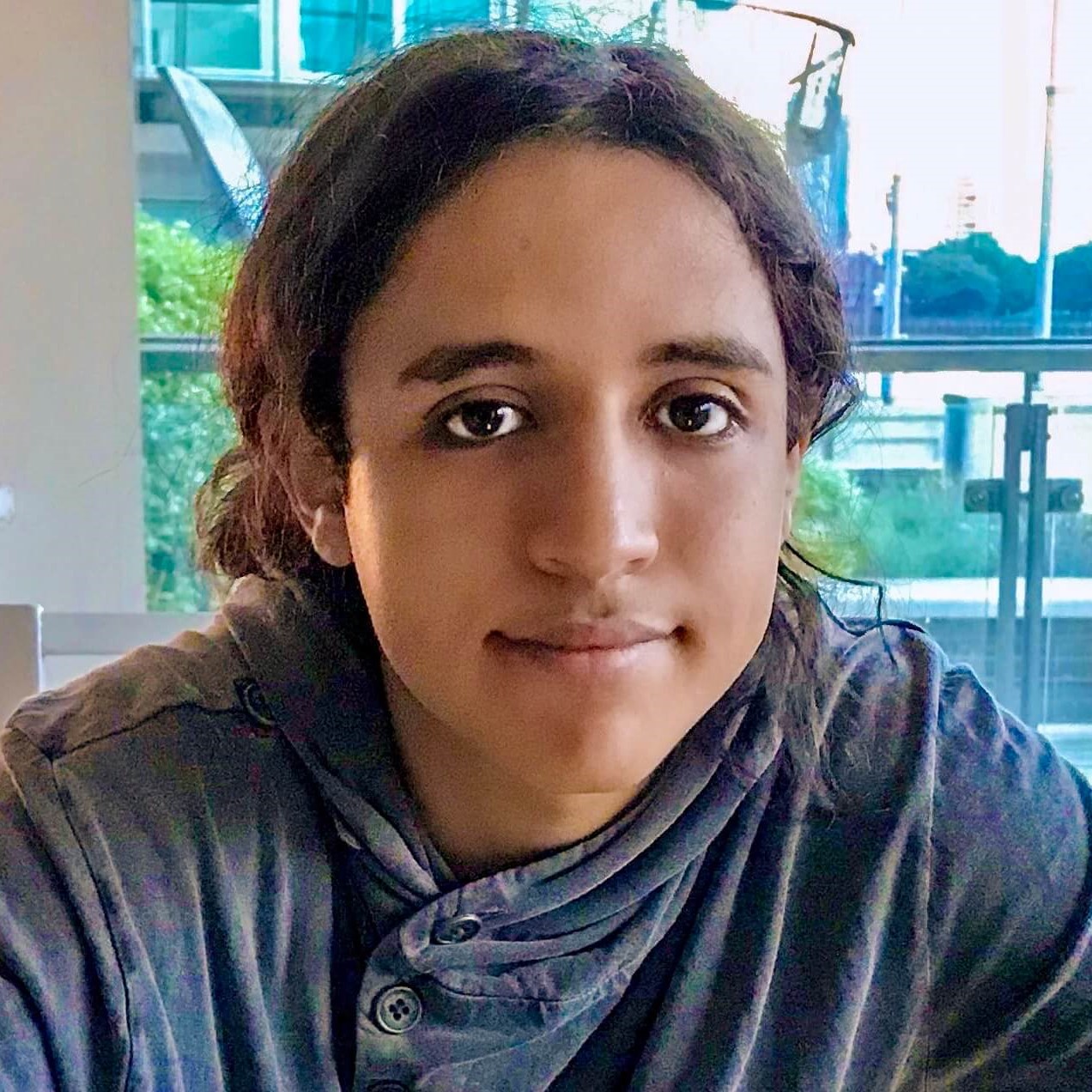 Sami was a high-achieving student throughout his educational career and was a model student from an early age.

At the age of 12, he was chosen by the Newham Council to front a campaign to encourage parents to register their children for primary and secondary school admissions. His picture appeared on billboards all over the London Borough of Newham.

Sami used to love football and when he was young, he used to play at Wanstead Flats, near his home in Forest Gate. When he grew older he became an avid West Ham supporter and attended all their games as he was a season-ticket holder.

Sami was also into online gaming and was an administrator of gaming communities, which organised football tournaments. He also loved cycling and used to cycle at Wanstead Flats when he was younger too.

Sami loved travelling from an early age as he was always interested in learning about other cultures and societies. He was an avid reader with a passion for history and would always take time to learn about the history of the places he visited.

Sami naturally excelled at arguing and presenting his case with a passion. He wanted to study history and eventually law so that he could understand how to help others. Helping others was something that came naturally to him. He was a kind and loving young man who supported everyone, his family, friends, colleagues and his community.

He was a top student who always wanted to better himself and to contribute positively to improving our society. His life was cut short before he could make that contribution. Sami wanted to bring justice and understanding to the world but the world is yet to give him either.

Sami's family, friends, neighbours and his community want to leave a lasting and positive legacy in his memory by supporting a student at Queen Mary. They hope this scholarship will help a student make a positive contribution to society during their years of study that Sami hoped to do at his beloved University.

Written by the family of Sami Sidhom