Jesse Grainger is completing a Joint Honours programme in BA Hispanic Studies and Politics at Queen Mary University of London. He lives in Tower Hamlets and is the first in his family to go to university. He told us how support from our kind alumni made a difference to his studies. 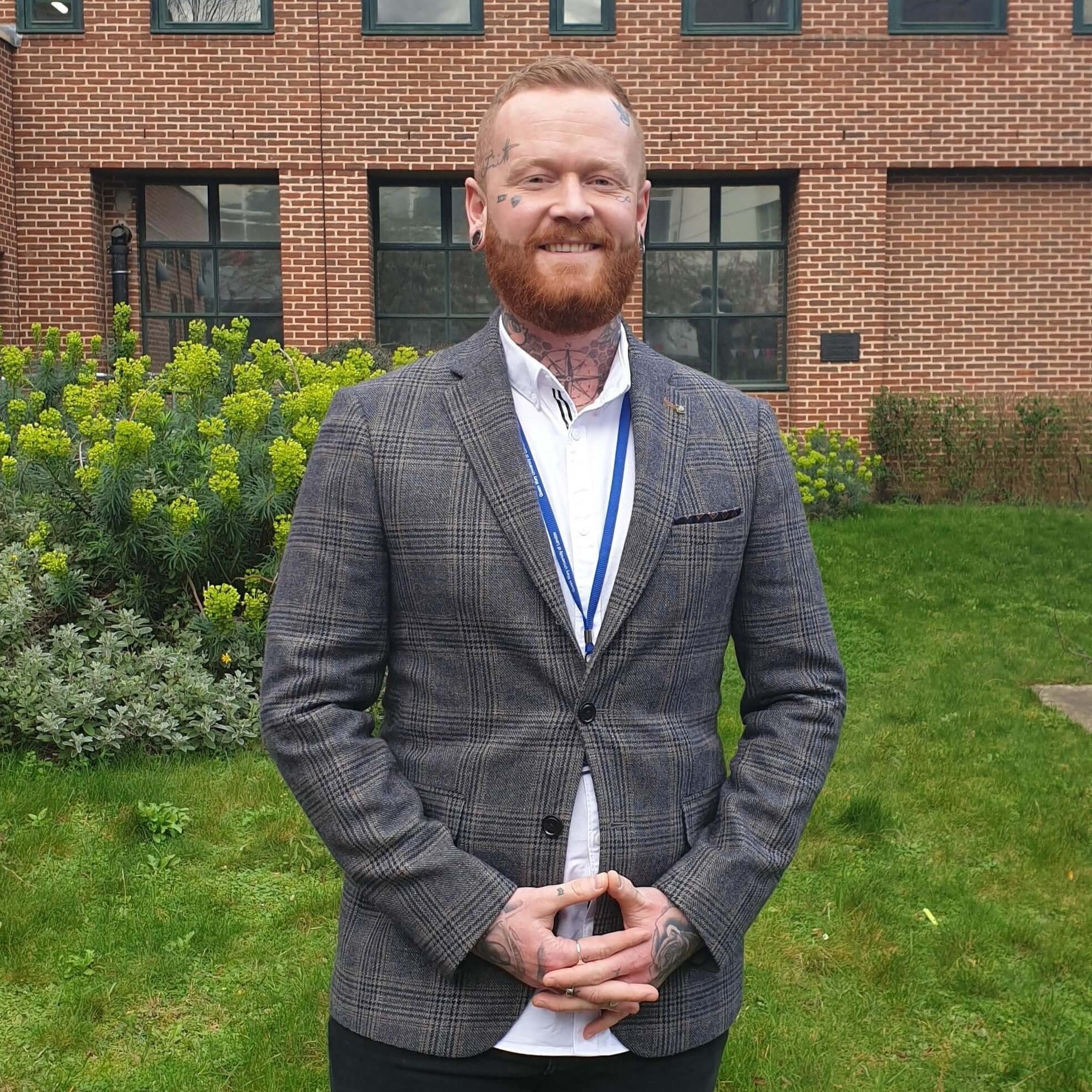 "I come from a traditional working-class family in Hackney. But at the age of 12, I decided to leave home and became estranged from my family. So I started living with friends, jumping from one house to another. I had no encouragement to study growing up so I didn’t go to school and worked a few odd jobs to get by. But I did do my GCSEs, aged 16, as an external candidate and these were the first qualifications I’d received. I have lived alone since and it has, of course, been challenging as I’ve had no support. I then went to live in Spain and these were the best and hardest times of my life so far. It was a struggle because due to my lack of qualifications, I couldn’t get a decent job. So I worked as a bartender, in restaurants and so on. Despite the difficulties, I really liked the country and their culture, I also learnt to speak Spanish and ended up living there for 6 years.

"It was in 2018 that I had a change in mentality and decided to pick up studying again, so I applied to do a foundation year in Hispanic Studies at the University of Essex. I was delighted to be accepted despite not having the same qualifications as my peers. After completing my foundation year, I went on to study BA Hispanic Studies and Politics here at Queen Mary. I always noticed Queen Mary growing up; I would walk past the campus and think that’s where all the posh people go, so it’s pretty surreal to now be doing my undergrad here. I like the diversity on campus and that the university offers so many opportunities for students both externally and internally. For example, I’ve recently been offered a chance to do an intercalated module at other London universities. I especially love my course because it covers a wide range of topics such as history, philosophy, languages and politics.

"Things haven’t been easy for me financially, at one point I did consider dropping out. It was a huge struggle to go from studying in Essex to London because rent prices were so expensive here. Because I didn’t have a laptop, I felt very restricted and could only study on campus. I was really disappointed thinking that I might have to leave because I was struggling, even though I’d come this far. I was in pure disbelief when I found out that I’d been awarded an Annual Fund Scholarship. I felt a huge pressure had been lifted off my shoulders knowing that I could now afford to stay and study at Queen Mary. The award has gone towards buying a laptop, books and course resources. I now don’t have to work as much so I can focus on my studies.

"Right now I’m focusing on my studying, making sure my grades stay up and making the most of any opportunities that the University offers. After I graduate, I plan to do a Master’s degree in human rights and then go on to teach alongside a PhD.

"Thank you to the alumni who funded my Scholarship. I don’t think anyone can truly understand what a huge difference this award can make to a student. You’ve not funded physical objects such as my laptop, books and travel only but you’ve supported my education and my future. I understand why alumni support students who need help the most because they are such an important part of the Queen Mary community – thank you again."