We are absolutely delighted to announce that eleven Queen Mary alumni were recognised in the Queen’s Birthday Honours list earlier this month. The honours recognise the outstanding achievements of people across the United Kingdom and out of the 1,495 individuals recognised, our alumni shine bright. 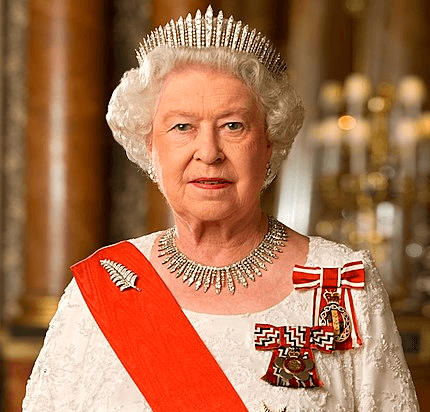 Gemma Marenghi, Head of Alumni Engagement, said, "Being named on the Queen’s Birthday Honours List is such an achievement and is testament to the outstanding contributions our alumni make to their fields of expertise and their communities. We couldn’t be prouder to have these individuals as part of the Queen Mary community. Congratulations to you all!”