Michael Bridson is a Queen Mary alumnus. He studied BA History and graduated in 1956. He is now a retired Personnel manager living in Surrey. He told us about his time at Queen Mary and why he chose to support the Annual Fund. 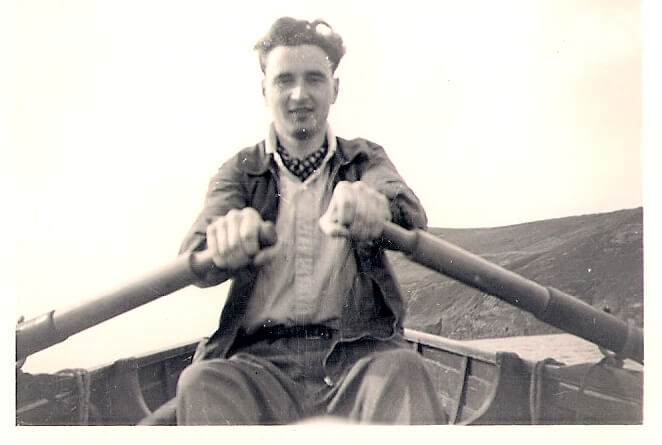 "My decision to study at Queen Mary College (as it was called back when I was a student) dates back a long time ago, in the early post-war days when grants and paid fees existed. I, as a young man, wanted to study further and decided to try and get a university place. I was a late starter, having contracted TB during National Service and, after qualifying externally by taking what was then called the Inter BA, I approached three London colleges.

"One college never replied, another turned me down without interview and Queen Mary College, God bless them, said ‘come and see us’. I secured my place to study History and was all set to take it up when my health suddenly broke down, ten days before term was due to start. Sadly, I wrote to Professor Bindoff to explain why I would not be coming. To my utter amazement, he wrote back telling me not to worry and that they would reserve my place for me. Furthermore, he put me in touch with what was then the British Students Tuberculosis Foundation and, many months later, I transferred to their Student Rehabilitation Unit in Wokingham where I could study. At least twice, as far as I can remember, Professor Bindoff sent a member of his staff to support me in my study. The following year I took up my place at QMC and graduated in 1956.

"I chose to support the Annual Fund because of the support I received during my time at Queen Mary and I wish to return the same kindness, and I believe the University is a worthy institution to support. I shall be eternally grateful to QMC for such generosity and to Professor Bindoff (RIP) for his personal kindness. I am glad that I was able to help Queen Mary and that students have been positively affected by my support.

"My message to students here at Queen Mary would be to speak well of your university and give back if you are able to."