Liz graduated in the late 90s but remains close with Barts and The London and decided to give back to the University in one of our telephone campaigns. She kindly shared many memories of her time here and why she supports today’s students. 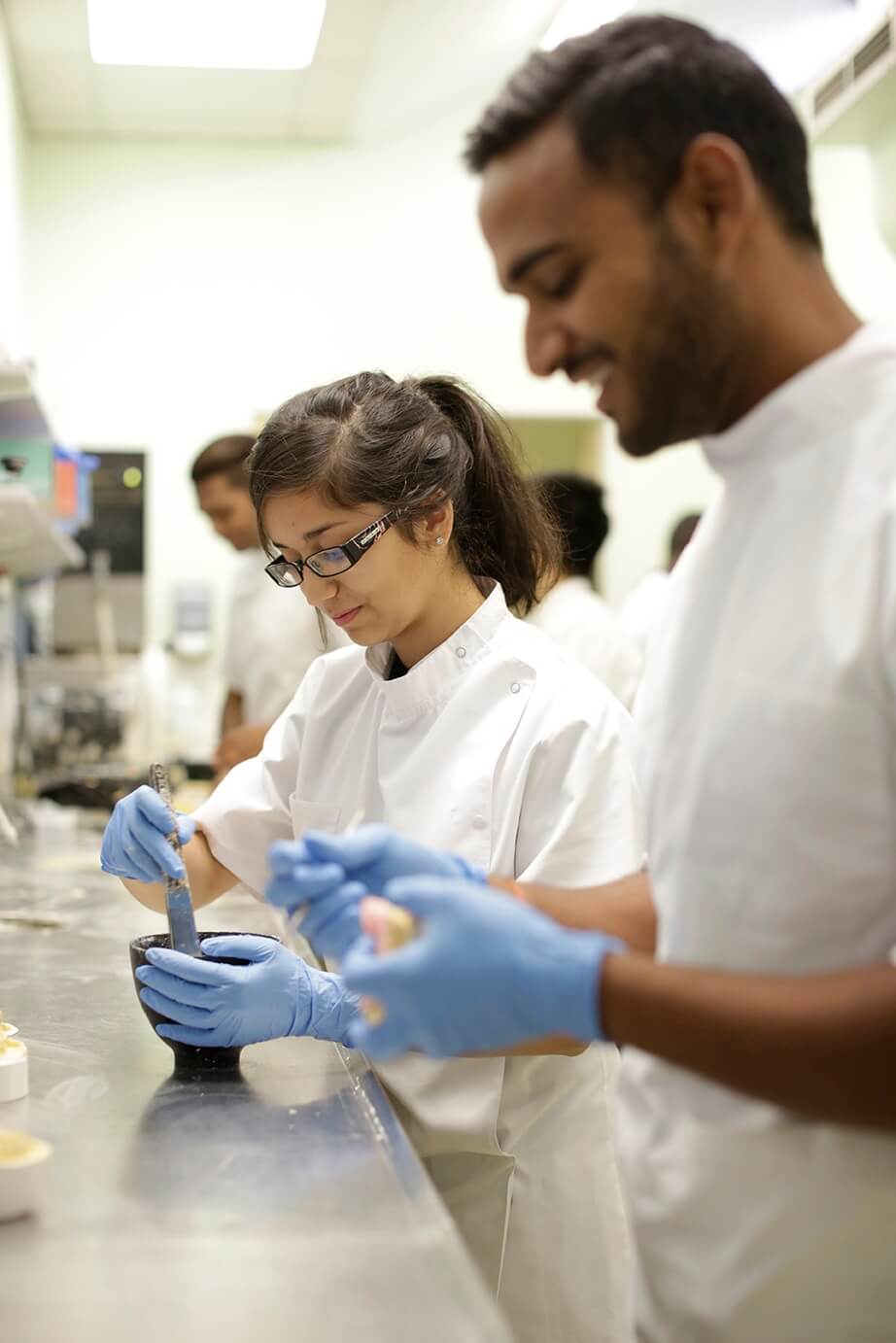 "I'm Liz Green, and I trained at St Bartholomew's Hospital Medical College. I did an intercalated Clinical Pathology BSc at The Royal London Hospital and got my MBBS in 1997. I was born in Skipton, Yorkshire, near to the Yorkshire Dales, and grew up just over the border in east Lancashire.  After qualifying I returned to Yorkshire and have worked there ever since. I have been married 18 years, my husband is also from Yorkshire and he has a Zoology degree but works in web design. We have three sons aged 16, 14 and 4.  I did various posts earlier in my career - medicine, anaesthetics, emergency medicine but decided on a complete change in 2008 and started training in psychiatry – ironically, I think I totally bombed at psychiatry at medical school but I got through all my membership exams with clear first time passes! Being from Yorkshire I think it was the fear of spending the money on resits - when the CASC (clinical) psychiatry exam is over £900 a go that is definitely an incentive for a Yorkshire-woman to knuckle down to study. I am now a Consultant in Child and Adolescent Psychiatry in West Yorkshire.

"Interesting story! My father had a business and one of his customers was an old farmer, looking very much like a character from All Creatures Great and Small and I clearly remember his tatty, old, flat tweed hat, red neckerchief and threadbare woollen overcoat.  My father was quite a nosey person (probably where I have developed the skill for psychiatry!) and got to know the farmer and found out he was in fact trained as a paediatrician, and came from a family of doctors - he had decided to give up the city life and do his 'dream' job of farming in the Pennines.  He had fond memories of Barts, and when my father mentioned I was applying for medical school he of course recommended it.  I had had to drop physics as a subject when I was studying A-Levels as I knew I wasn't going to get a good grade required for medicine, and changed to do psychology instead.  Many medical schools would not accept me without maths or physics, but Barts was one of those that did.  I remember going for my interview and knowing this is where I wanted to be after seeing Charterhouse Square and Barts Hospital. I was so pleased when I got the acceptance letter signed by Lesley Rees. I have never regretted it.

"I remember my clinical years when I had placements at Barts.  There was either the WRVS (“Wervs”) Café, famous for its buttered current buns – the perfect snack between outpatients - or the famous Robin Brook Bar, where gossiping voices from students and staff alike wove in and around music blaring on MTV in the background. I remember the Austrian barman, Egon, and I have never tasted Gluhwein better than his. When I went to my elective in Australia they looked aghast and common responses were - “you have bars in a hospital?!”

"I was awarded a scholarship for my intercalated BSc year (Imperial Cancer Research Fund) and also was fortunate enough to get a student grant in my day.

"I was very lucky. I came from a modest background, but in the 1990s there were still student grants, fees were paid for by your local education authority, doctors’ pay kept in line with inflation and there was no austerity. I had a student loan, but that was quickly paid off and I was able to afford to go on elective to Australia. Without the support I received from state funding, I could never have considered medicine. I am so grateful for the opportunity I had to be what I consider very well educated at Barts, and live comfortably now, that I would not hesitate to support anyone else in having the same opportunity.

"It is incredibly heart-warming to read about today’s students who receive support. I just think we took it what we had back in the day for granted. I only qualified as a consultant fairly recently due to switching specialities and working part-time, after having children, but this also makes me feel more appreciative as I am only now reaping the rewards, financially.

"I feel, students today appreciate things more than us - we had a whale of a time, and probably didn't really have a care in the world financially.  I really feel for students now where debt is just a part of life, and that many students have to balance studying with having a part-time job. More than ever, being a doctor will be a vocational choice rather than a financially lucrative career.

"My advice to all students is - you can do it if you really want it! Don't let anyone put you off, particularly with the 'urban myths' that float around e.g. "you only will ever have such a career if you only have distinctions and honours”, or “you must work on a particular scheme for a certain professor”.  I was told at sixth form that I was not bright enough for medicine; I was told even when I got into medical school that I would never make it; I messed up and had to restart my final year; I did very ordinary house officer (now called F2) jobs in effectively cottage hospitals in Yorkshire; I faffed about before I decided on my specialty and thought I would never cope with studying for membership exams (and especially not with two young kids).  But I stuck at it and I did - I got my CCT and I am a consultant and to be honest my unconventional journey really has made me a better person and a much better doctor."