I got my insurance university choice, but was adamant that I wanted to study in London. I was delighted to see that Queen Mary University of London was in the Clearing and Adjustment list... Dr Kirsteen Anderson invited me to the University for a friendly and informative conversation about the course. As I walked around the University, I immediately knew it was the right environment for me... my experience was truly unforgettable! 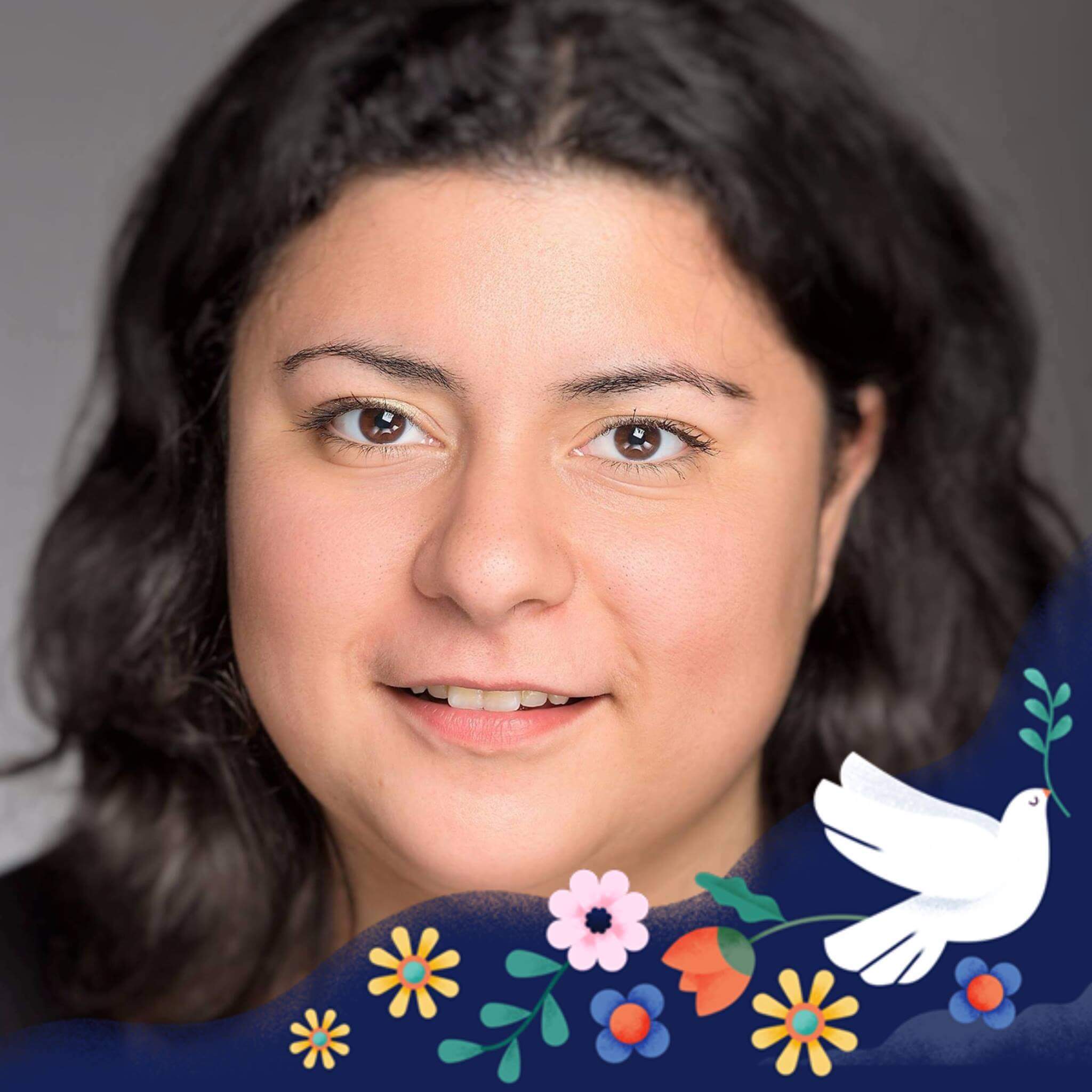 Despite getting A* in French and German at G.C.S.E (and also getting these grades in my mock exams-6 months before the actual exams) I had a bleep with my A-Levels. I got my insurance university choice, but was adamant that I wanted to study in London. I was delighted to see that Queen Mary University of London was in the Clearing and Adjustment list. I rang up the clearing hotline and they offered me a place. The first thing I asked for was an e-mail with written confirmation of this offer. Dr Kirsteen Anderson invited me to the University for a friendly and informative conversation about the course. As I walked around the University, I immediately knew it was the right environment for me. It was friendly and international with students from different cultures and backgrounds.

I studied a BA (hons) in French from 2007-2011 and gained a 2.1 in my degree. The language department was a small, friendly close knit community. The lecturers were always willing to offer appointments for one to one support outside lecture and seminar time to discuss concepts we found difficult. I found out I was dyslexic at university. I was therefore entitled to a 1 hour session with a disability advisor for an hour every week. My sessions covered issues such as time management and strategies to revise for exams. This guidance was extremely helpful and helped me attain my 2.1 degree.

The Department of Modern Languages and Cultures at Queen Mary is one of the most highly regarded in the country for teaching, research and student satisfaction. The Modern Languages BA lets students choose one or two from French, German, Russian, Spanish and Portuguese with the option of taking a further language as a minor subject-including Catalan, Chinese (Mandarin), Modern Arabic or Japanese. It is also possible to combine the study of a language with other Arts subjects such as History, English Literature and Theatre.

I really enjoyed my student experience at Queen Mary. There were many clubs and societies which were a great opportunity to improve my skillset and meet new friends. I was a member of the Queen Mary netball club which catered for all ability levels with fun socials. I also joined the QMBL swimming club which was for Queen Mary and Barts students. I was therefore able to make friends with people on different courses and widen my social network. I also enjoyed fun but competitive swimming matches against other London universities. In my final year I pursued my interest in drama by joining the Queen Mary Theatre group. I participated in the “Queen Mary Theatre’s got Talent” competition and weekly improvisation classes. Queen Mary is also part of the world famous University of London. Students are therefore entitled to join University of London societies including the Chamber Choir, rowing, judo and gymnastics club.

I particularly enjoyed my year abroad at the University of Avignon where I studied Translation and Theatre alongside French native students and Erasmus students from other countries in Europe. I had the chance to meet people from different cultures and backgrounds which widened my horizons. Avignon University arranged a lot of trips for Erasmus students including a trip to Les Alps where I got to try out skiing for the very first time! We also had the opportunity to see “la fête de lumières de Lyon” (The Festival of Lights) in Lyon. I decided to stay in Avignon during the summer break to see the Avignon Festival, which is the French equivalent of the Edinburgh Festival.

A degree from a Russell group university will give you very good employment prospects. Graduates at Russell Group universities earn 10% more than other graduates over a lifetime. I have been working in the legal field since graduation however, I have recently taken a career change into the education sector. A lot of my friends who have graduated with BAs have gone into teaching, others are now working as professional translators and interpreters. One of my friends who got a BA (hons) 1st in French and German passed the rigorous assessment process to work as a translator for the European Union. Others have successfully completed graduate schemes such as the Civil Service Fast Stream and KPMG. A job in advertising is another popular choice for Arts graduates. I would highly recommend Queen Mary University of London as my experience was truly unforgettable!