I spent a couple of years practicing at my family legacy law firm, and then joined the public sector – I was the second employee at the Lagos State Employment Trust Fund, a $70m job creation fund established by the Lagos State Government... I also made an attempt at elective politics in 2018, and I might try again in the future. 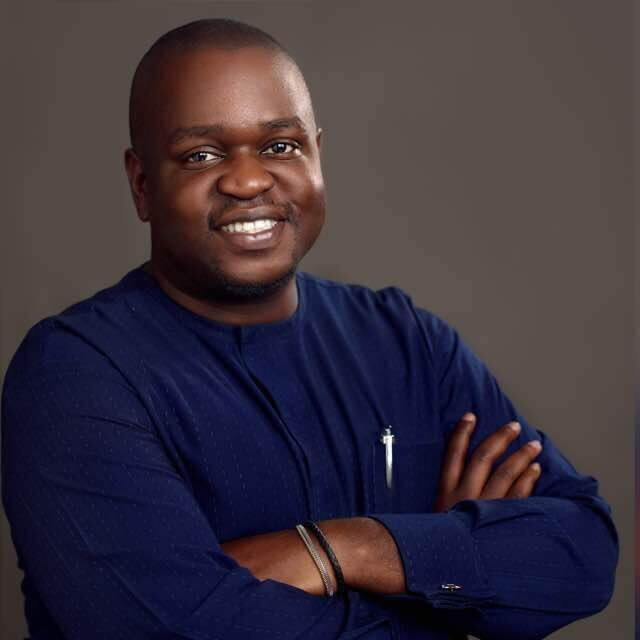 What course(s) did you study at Queen Mary and what inspired you to study this course? I studied the International Foundation Programme in Social Sciences and earned a Distinction and went on to study for my LLB (Laws) Degree at Queen Mary. I am a third generation Lawyer - my grandmother, Atinuke Ige JCA, OFR was called to the English Bar on 28 April 1959 and enrolled at the Nigerian Bar on 18 May of the same year. At the time, she was the only female lawyer in Ibadan. My grandfather, Chief Bola Ige SAN, followed in 1960. I would say a good sixty percent of my immediate family are lawyers and I thus could not think of anything more suited for me when I had to choose a degree to study. My grandmother retired as a Justice of the Court of Appeal in 2002 and passed away in 2003 and my grandfather served as Attorney-General of the Federation until his passing.

My first impression of Queen Mary met my expectations of a campus-based London university, though much different from what I later saw when I visited friends in their universities outside of London. I think I got the best of both worlds!

What were your favourite modules on your course and why? Without a doubt I enjoyed EU Competition Law the most. It was the only module in which I earned a first class, and it helped me get a decent enough degree result overall. Some elements of the module were adopted in the Nigerian Federal Competition and Consumer Protection Act of 2019.

I understand that you were an international student at Queen Mary, where is home for you? Home for me is South-West Nigeria, particularly Ibadan where I grew up and Lagos where I now live.

What was it like studying and living in a different country? Living in a new country was only a little difficult for me because it wasn’t really my first time away from home. I attended a day school in Ibadan until I attended Queen Mary and I had always been familiar with London because I was born in London and spent many summer holidays there.

Can you describe your career path since you graduated? How did Queen Mary help your career when you returned home? My Queen Mary education was of immense benefit. It can compare to university education anywhere in the world. Students have to be independent minded self-starters though, to thrive at Queen Mary. I had some challenges settling down initially, but overall, I had a great time.

After my degree, I returned to Nigeria to attend the Nigerian Law School to qualify to practice at the Nigerian Bar. I spent a couple of years practicing at my family legacy law firm, and then joined the public sector – I was the second employee at the Lagos State Employment Trust Fund, a $70m job creation fund established by the Lagos State Government. I have since gone on to advice companies on Government Relations and Regulatory matters. I also made an attempt at elective politics in 2018, and I might try again in the future.

Were you involved in any extracurricular activities whilst you were at Queen Mary? I was a member of the Afro-Caribbean Society, and I spent a lot of time with my friendship groups which were a mix of UK-based and international students.

I am still in touch with a good number of these friends from Queen Mary, friends who easily come from most of the continents in the world such as the UK, Bahrain, Qatar, Cameroon, Korea, and the US.

What was so special about your time at Queen Mary? I particularly enjoyed my foundation year during which I lived on campus and made lots of friends. It was also the year I settled in properly. I would advise international students to take the foundation route – it makes a world of difference.

Whilst at Queen Mary, I participated in a number of photography competitions as I was a hobbyist photographer at the time. I took some of my best images in the East End and I went on to exhibit some of my photography in Nigerian galleries after my graduation.

How did you discover your passion for photography? Do you still find the time to do it now? Around the age of sixteen I became conscious of my natural disposition to visual arts. I had a collection of scrapbooks from my childhood in which I had cut up old photographs. When I was starting at Queen Mary, my parents bought me my first DSLR camera and I think I became obsessed at that point. These days, I am more into photography with my phone, but I have transferred my obsession to collecting contemporary Nigerian art instead.