We are absolutely delighted to announce that on Thursday 25 February, the Alumni Engagement Team launched our flagship engagement series ‘Alumni Angles’ to showcase the talent in the Queen Mary alumni community. 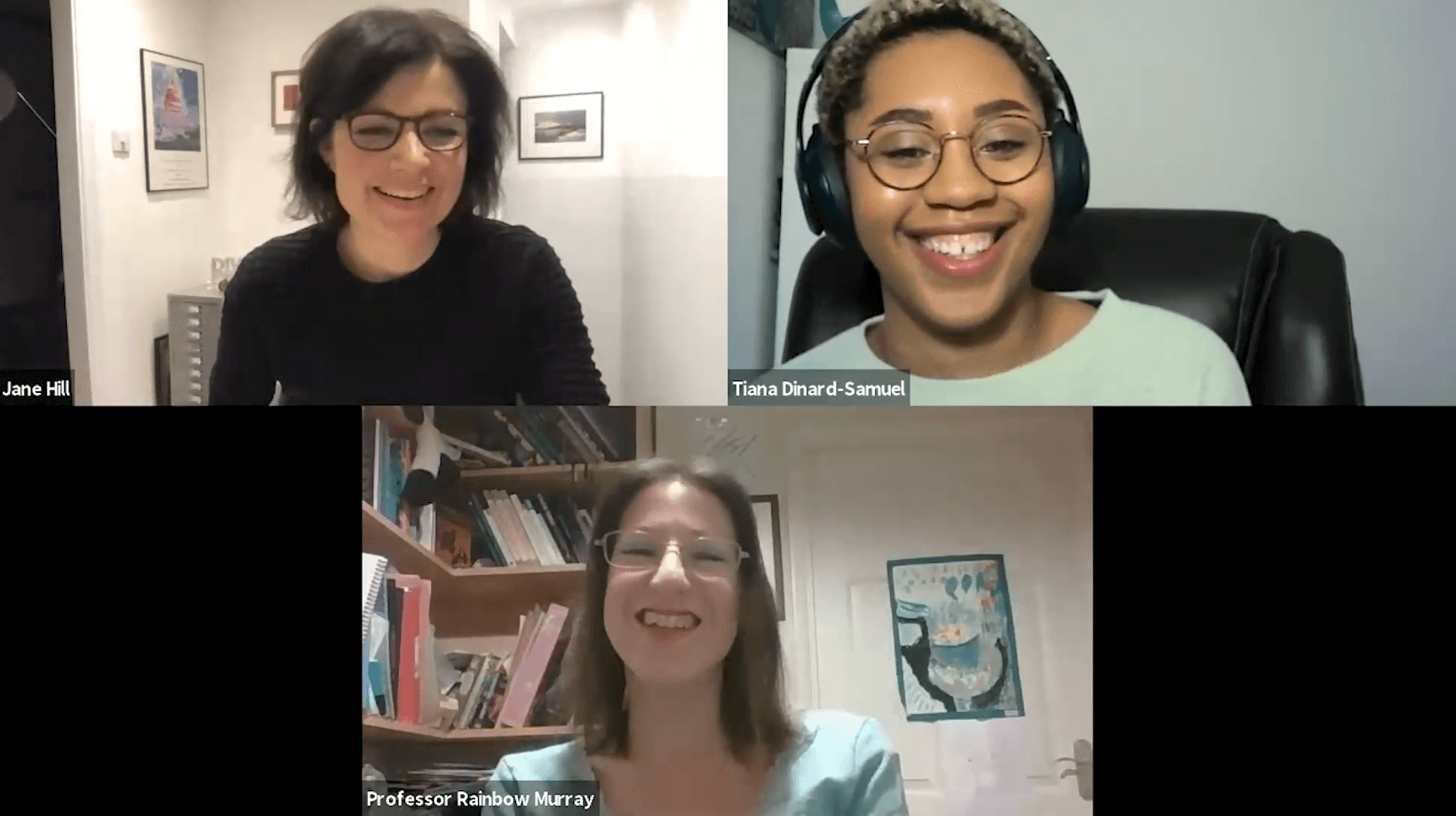