We are thrilled to announce that eight Queen Mary alumni were recently named in the Queen’s Birthday Honours list. The honours acknowledge the outstanding achievements of people across the UK, and we are delighted that members of our alumni community stand among the 1,129 individuals who have been recognised. 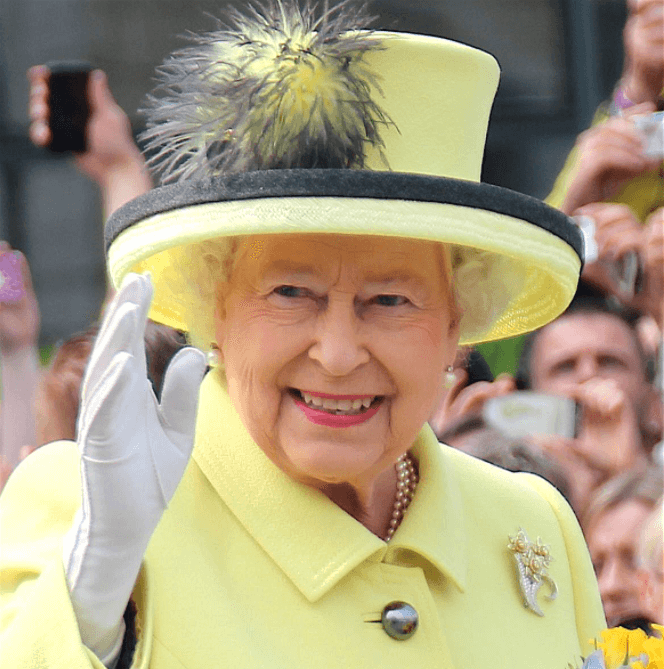 Gemma Marenghi, Head of Alumni Engagement, said: "Huge congratulations to the eight alumni recognised in the Queen’s Birthday Honours List; this is such an achievement, especially considering how challenging the past year has been for everyone. Our alumni have continued to make outstanding contributions to their fields of expertise and their communities, and we couldn’t be prouder."