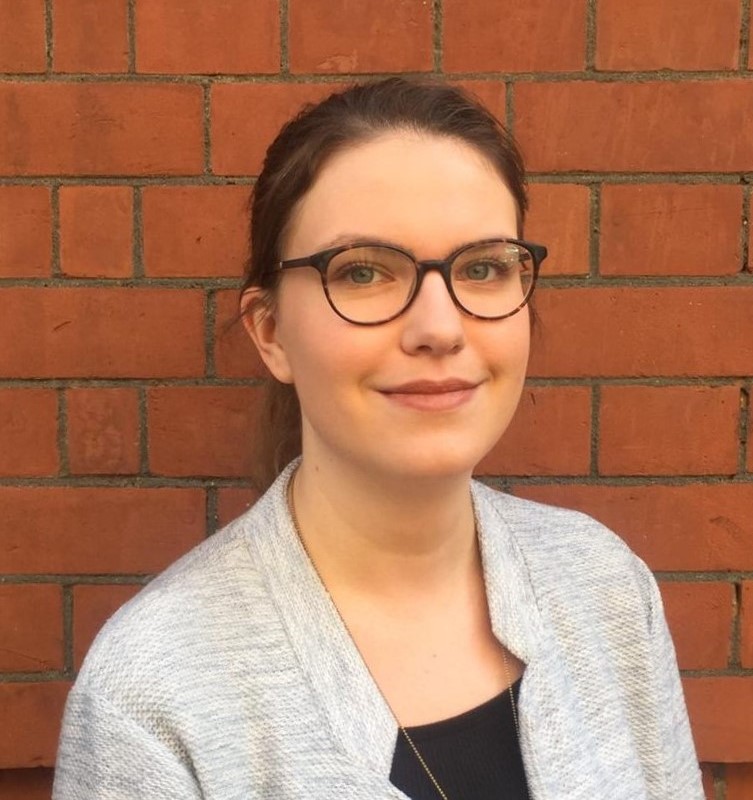 I am a medievalist with a background in Modern Languages and European literature. I graduated with a BA in German and Hispanic Studies from Queen Mary and an MPhil in European Literature and Culture at the University of Cambridge. I received my PhD in German and Hispanic Studies from King’s College London in 2019. My research focuses on medieval European literature, with a focus on texts in German and Spanish (Castilian). In my PhD thesis, I analysed representations of Iberia in medieval German literature and the construction of pre-European identities. My new research considers the role of women as transcultural agents in the construction of European literature in the Middle Ages. More generally, I am interested in transnational medieval literature, postcolonialism, perceptions of alterity and gender in the European Middle Ages.