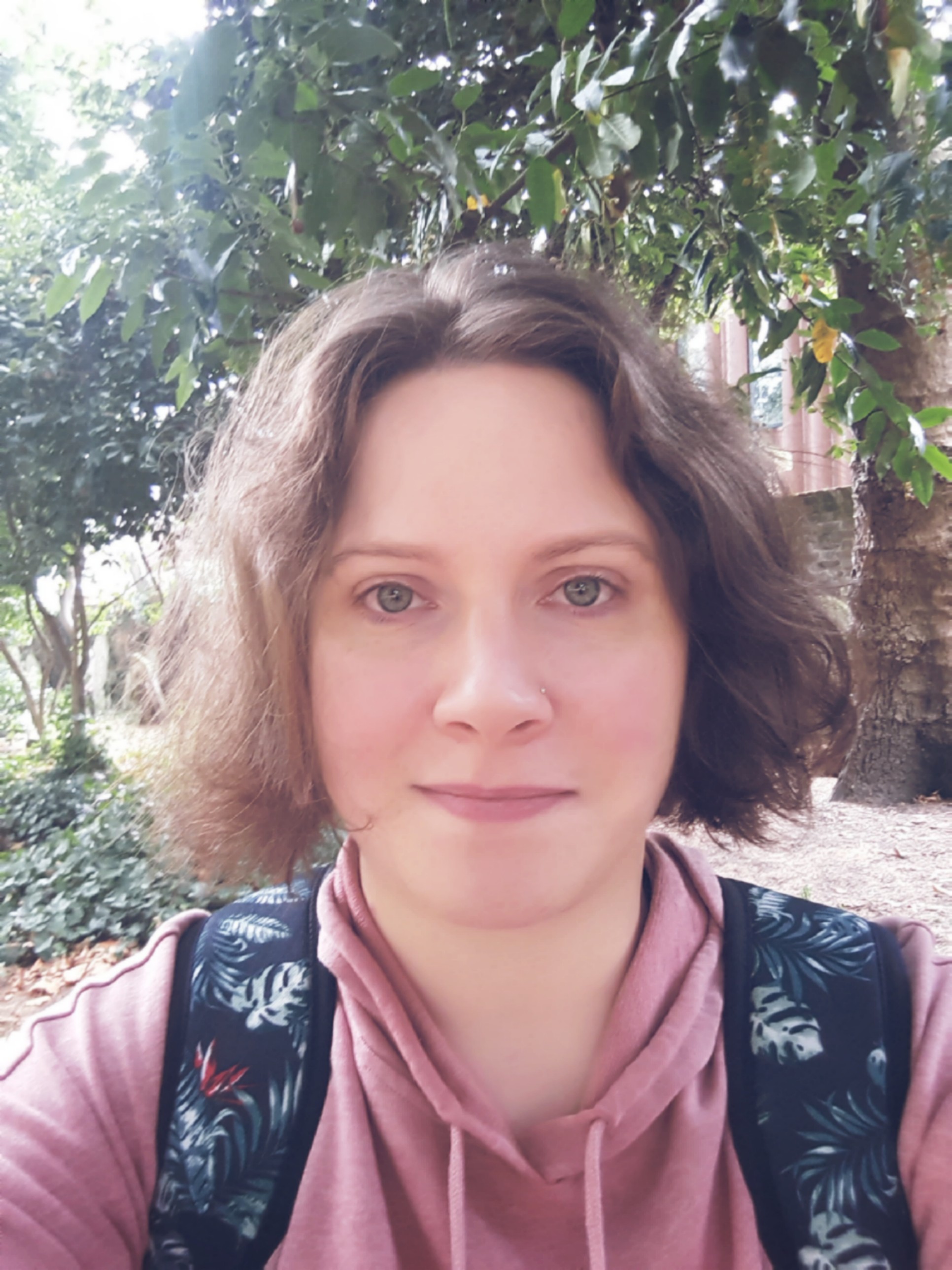 I initially graduated from the University of Limoges with a BA in Sociology in 2007, and went on to study at the University of Toulouse where I received a BA in English Linguistics, Literature and Culture in 2011.

I started training as a French teacher, first as a secondary school language assistant in Wales and in the United States, and later moved to China to be a French lecturer at the Communication University of Zhejiang.

I started studying for a Master’s degree in French as a Foreign Language from the University of Artois while I was working at the Korea Military Academy as part of an agreement between the Korean and French government.

I later went back to China to teach at Qanquan Foreign Languages School in Shanghai in cooperation with the French Consulate.

This is my first year at QMUL and I’m expected to defend my master’s dissertation in July 2020.