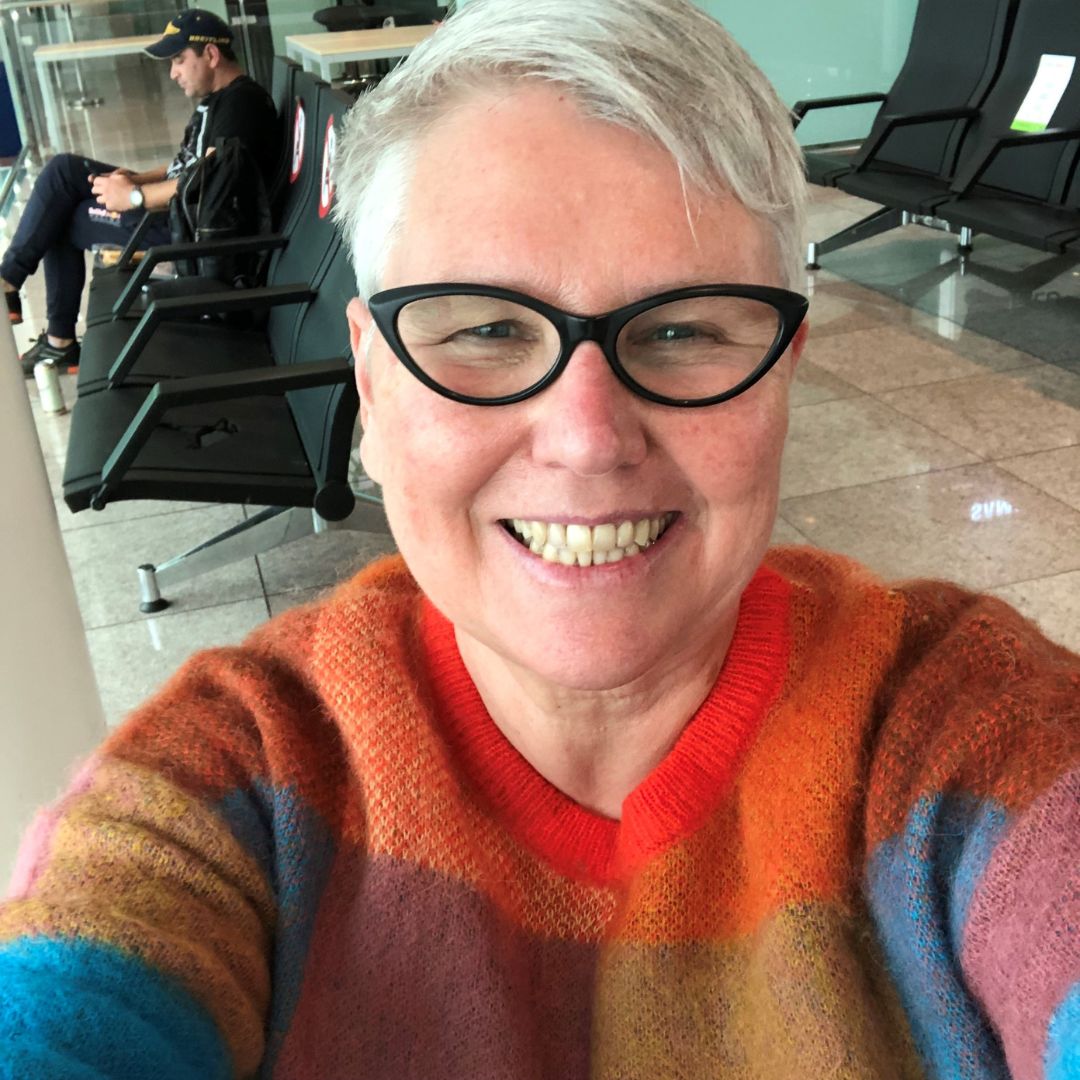 I am an Honorary Professor in the School of Literature, Drama and Creative Writing at the University of East Anglia and an Honorary Senior Research Fellow and Director of the Centre for Poetry at Queen Mary. Prior to moving to the UK in 2011, I enjoyed a long career in Canada where I served as a Professor of English (1999-2016) and in other roles at the University of Calgary, including Head of the Department of English (2003-2008). In London, I held Senior Research Fellowships at the Gender Institute, London School of Economics (2012) and the Institute of English Studies, School of Advanced Study, University of London (2012-2013). From 2012-2016, I carried out research at and directed The Rhodes Project, a London-based charity and research centre founded to work toward gender equality. Qualitative research on work/life data collected by The Rhodes Project Rhodes led to a collaboration at Said Business School, University of Oxford, where I was elected Visiting Fellow 2014-2016. I joined Queen Mary in August 2016.

My key research interests are:

I have been writing, editing, and publishing at the intersection of experimental poetry and queer feminist theory since the 1980s and am the author or editor of four books and many journal articles and book chapters. Recent publications include ‘A Queer Response to Caroline Bergvall’s Hyphenated Practice’ in Reading Experimental Writing (2020) and ‘Gender’s Ontoformativity, or Refusing to be Spat out of Reality’ (2021) in Feminist Theory. Other recent publications include poetry at New York’s Politics/Letters Live, articles at The New Statesman, and ‘Writing What Exists’ at many gendered mothers. Current work includes an autotheoretical memoir tentatively entitled Queer Openings: Reading, Gender, Experimental Writing.

Queer Openings is a story of profound transitions across sexualities, geographies, ways of being, reading, writing. Yet it is also literary criticism. My scholarly interest in experimental writing arose out of my very early publications as a poet. While studying early modern literature for an MA at the University of New Brunswick, I attended a poetry summer school led by the Jewish-Canadian scholar and poet Eli Mandel, a Professor of English at Toronto’s York University. Mandel’s encouragement of my writing and enthusiasm about his home Department changed my life and I soon found myself studying for a PhD in contemporary Canadian literature amongst the lively community of writer-practitioners and feminist theorists that had formed in 1980s Toronto around the journals Open Letter and Tessera. The completion of my York PhD (1988) was preceded by the birth of my first daughter (Erin, 1986), at which point I turned my professional attention toward the establishment of a track record as a literary critic. My early interest in writing poetry led, however, to a lifelong desire to engage with poets and to think about poetry and literary criticism as aspects of my own writing practice.

I have been an active participant in dialogues around poetry and poetics and continue to engage in community-building work with other writers, academics, and critics. I curate Conversations about Innovative Aesthetics, Feminism, Racism and the Future, a Facebook group with 350+ members. In 2019, I founded and currently facilitate the Queer Poetics Research Network in the Centre for Poetry at Queen Mary. And with Georgina Colby at the University of Westminster, I founded S A L O N - LONDON, a site for reading and responding to the present through women's experimental writing in 2016. SALON-LONDON is hosted jointly by Queen Mary’s Centre for Poetry and Westminster's Centre for Modern and Contemporary Culture.

Debate at the Oxford Union
Rudy, Susan, Amanda Poole, Josh Levs.  2015.  Member, winning team arguing against the proposition that feminism needs to be rebranded.  Featured event at the Power Shift: Women in the World Economy.  Said Business School, University of Oxford. [Accessed 23 May 2016]