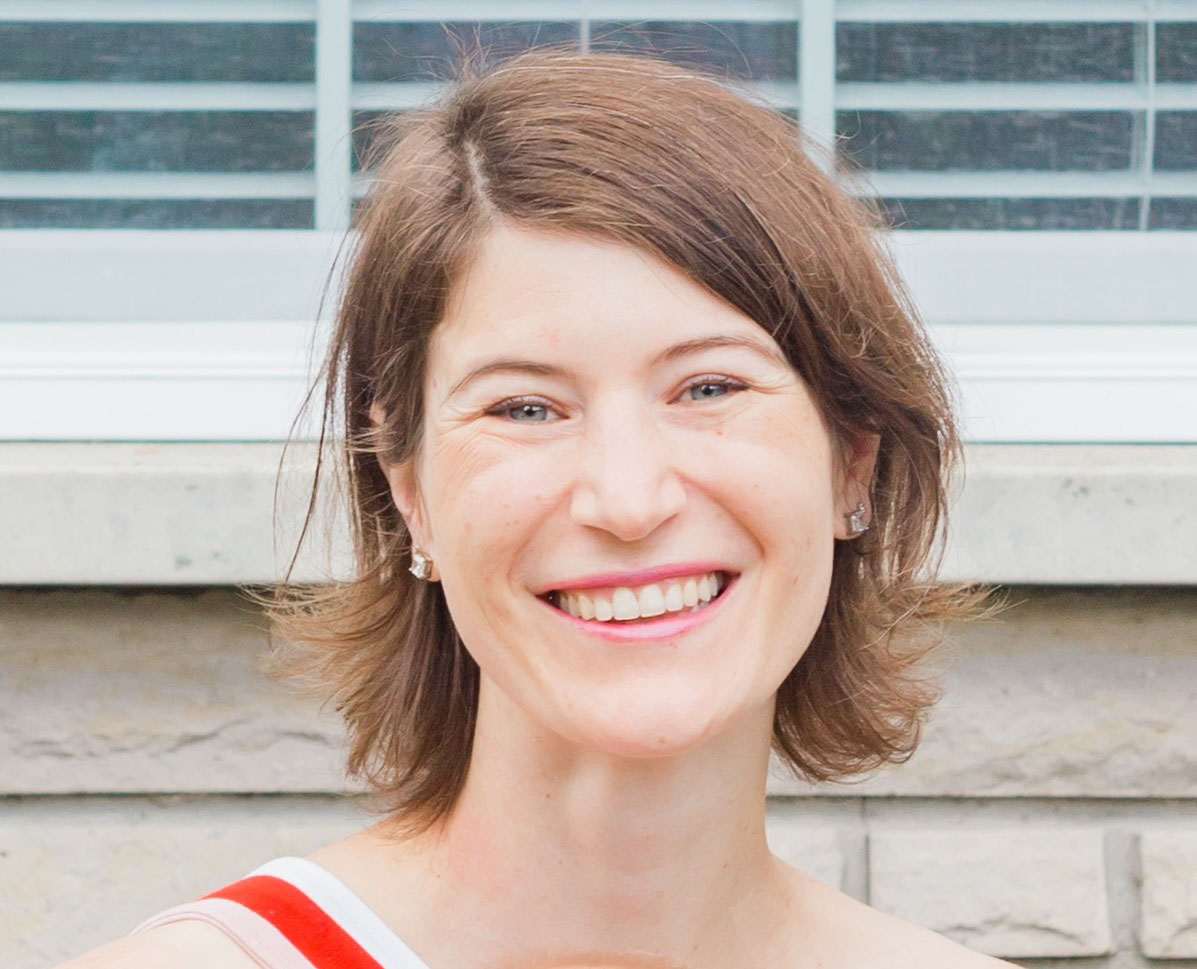 I joined the School of English and Drama in 2015, after having spent a year as a Leverhulme Early Career Fellow at the University of Cambridge. Before that, I worked as a Post-Doctoral Research Assistant at Birmingham City University, where I helped to research and design The Bilingual Thesaurus of Everyday Life in Medieval England in the first year of the project. I completed my BA in English at McGill University in Canada, where I am originally from, and came to the UK to do my graduate work at the Universities of York (MA) and Oxford (D.Phil).

My doctoral thesis examined the reception and development of the mythical British past (ultimately drawn from Geoffrey of Monmouth’s Historia regum Britanniae) in histories and genealogies of England’s kings written in insular French, Latin, and English from the twelfth to the fifteenth century. This research evolved into a book project on ideas of materiality and ‘Brut’ history in royal genealogical rolls produced in England from the thirteenth to the early sixteenth century: History Unrolled in Late Medieval England: Negotiating the British and English Pasts in Royal Genealogies (forthcoming with Oxford University Press).

I continue to work on illustrated histories designed and transmitted in both rolls and books, especially in relation to reshapings of the legendary British and Arthurian pasts. I have long been fascinated by ‘Brut’ chronicles and Arthurian text. I am currently co-organising, with Professor Julia Marvin, the ‘Brut in New Troy’ virtual conference, provisionally scheduled for late June 2021.

My first book, History Unrolled in Late Medieval England: Negotiating the British and English Pasts in Royal Genealogies (forthcoming with Oxford University Press), explores how writers shape and reshape legendary British history—especially the Arthurian past—in royal genealogical rolls written in England from the late thirteenth to the early sixteenth century. Throughout, it considers the different possibilities for the writing of history afforded by the roll and codex formats.

In recent years, I have had the pleasure of co-editing essay collections about Manuscript and Print in Late Medieval and Early Tudor Britain: Essays in Honour of Professor Julia Boffey (with Tamara Atkin), and The Prose Brut and other Late Medieval Chronicles: Books Have Their Histories; Essays in Memory of Lister M. Matheson (with Erik Kooper and Dominique Hoche). A future collaborative project involves an edition and translation of the early sections (Creation to 1272) of Sir Thomas Gray’s Scalacronica, an Anglo-Norman prose chronicle written around 1363, with Heather Pagan and Andy King.

I am enjoying my ongoing work on diagrammatic histories deigned for rolls and books. I am becoming more and more interested in the ‘afterlives’ of medieval royal genealogical rolls, particularly their collection and use by antiquarians and heralds, and on the new kinds of genealogies produced after the Middle Ages, especially in terms of changing ideas about the legendary British and Arthurian pasts.

I am also working on the transmission, reception, and influence of ‘English’ historical literature in late medieval France; I am deeply interested in texts and manuscripts that crossed the Channel in this period. I have written briefly on the influence of the Anglo-Norman Prose Brut chronicle on a group of genealogical histories composed in fifteenth-century France; I continue to work on this project, and I hope to expand it as time goes on. 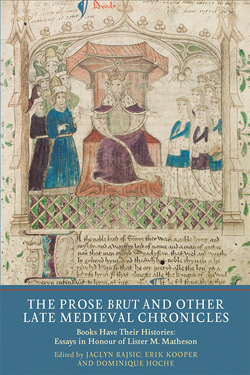 with Erik Kooper and Dominique Hoche, eds., The Prose Brut and other Late Medieval Chronicles: Books Have Their Histories; Essays in Memory of Lister M. Matheson (York, York Medieval Press, 2016).

I would welcome enquiries from potential doctoral students interested in any of the areas of my research. I would also warmly welcome projects about relationships between medieval chronicles and romances, and about Arthurian literature written in medieval Britain and France both in and beyond the Middle Ages.

I have strong interests in legendary British history (Geoffrey of Monmouth’s Historia regum Britanniae and its successors), Arthurian literature, medieval romance, and the transmission of texts and manuscripts across the Channel. I am also deeply interested in post-medieval receptions of medieval texts and manuscripts. I would look forward to supporting doctoral research in this area as well.