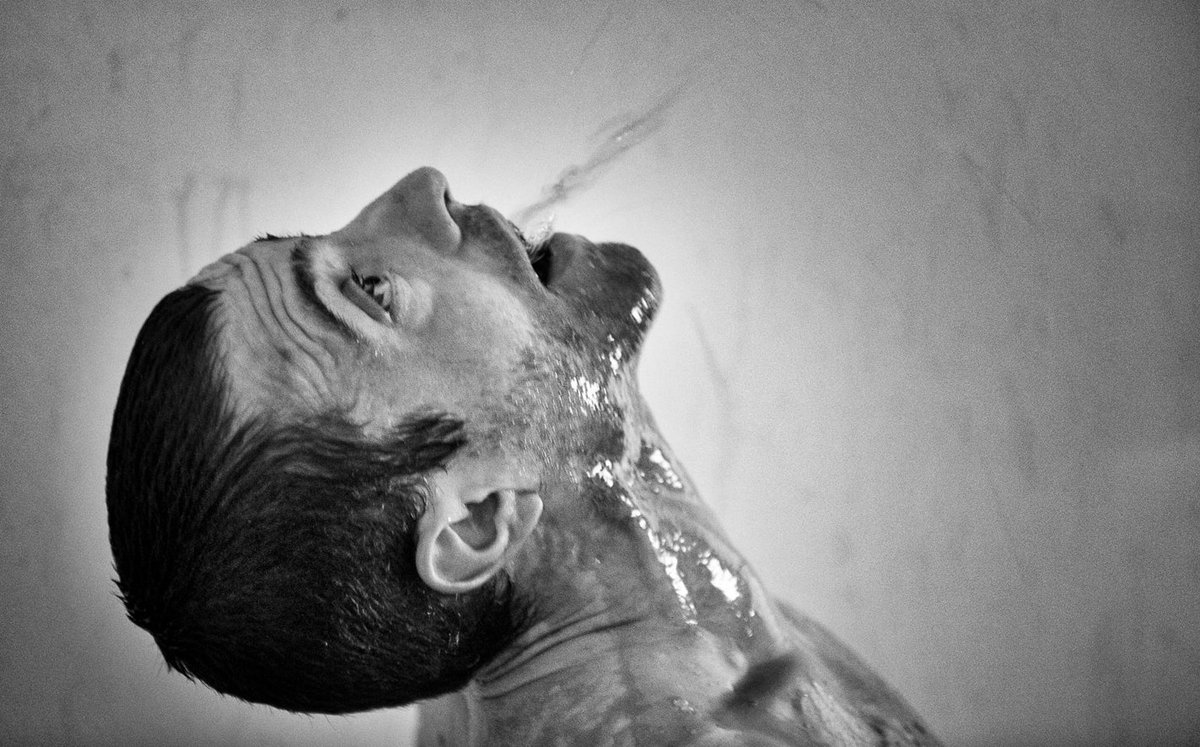 I am a performance artist and scholar. Both my practice and research are concerned with the performance and representation of illness and disability. My professional performance work considers existence with a severe chronic illness within our contemporary situation. My practice uses physical endurance, hardship and pain based practices to challenge common representations of illness and examine what it means to be born with a life threatening disease. I have performed throughout the UK, Europe and the USA including Spill Festival (London), Kapelica Gallery (Ljubljana), Abrons Art Center (New York), ONE National Gay and Lesbian Archives (Los Angeles), Dansehallerne (Copenhagen). My work has been funded and commissioned by organisations such as Arts Council England, British Council, and the Live Art Development Agency.

I completed my PhD at the University of Reading and have published on my own work and the work of other artists in books and journals. This has included chapters in several forthcoming books as well as in Contemporary Theatre Review, Dance Theatre Journal, and as editor of a special edition of Performance Research ‘On Medicine’ in 2014. My own work has also been received significant critical attention for other scholars.

I review performance for Disability Arts Online and have appeared on BBC Radio 3’s ‘Free Thinking’ as an expert on Freak shows and contemporary performance. My performance practice has been shown throughout Europe, the US and the UK.

If It Were The Apocalypse I’d Eat You To Stay Alive: 2015. Funded by Arts Council England, Artsadmin and Jerwood Foundation. Performed at Toynbee Studios

Taste of Flesh/Bite me I’m Yours: 2015. Commissioned by Arts Catalyst as part of the European initiative ‘Trust me I’m and Artist: Towards an Ethics of Art and Science’. Performed at The White Building (London), Waag (Amsterdam)

Anatomy of a Bite: 2015. Commissioned by MAC for the exhibition ‘Disrupted’

Dust to Dust: 2015. In collaboration with Sheree Rose, Commissioned by ONE National Gay and Lesbian Archives, USC (LA) with additional funding from British Council and Arts Council England

Regimes of Hardship #1, 2 and 3: 2012. IN collaboration with Sheree Rose Commissioned for and performed as part of a six month residency at Performance Space (London)