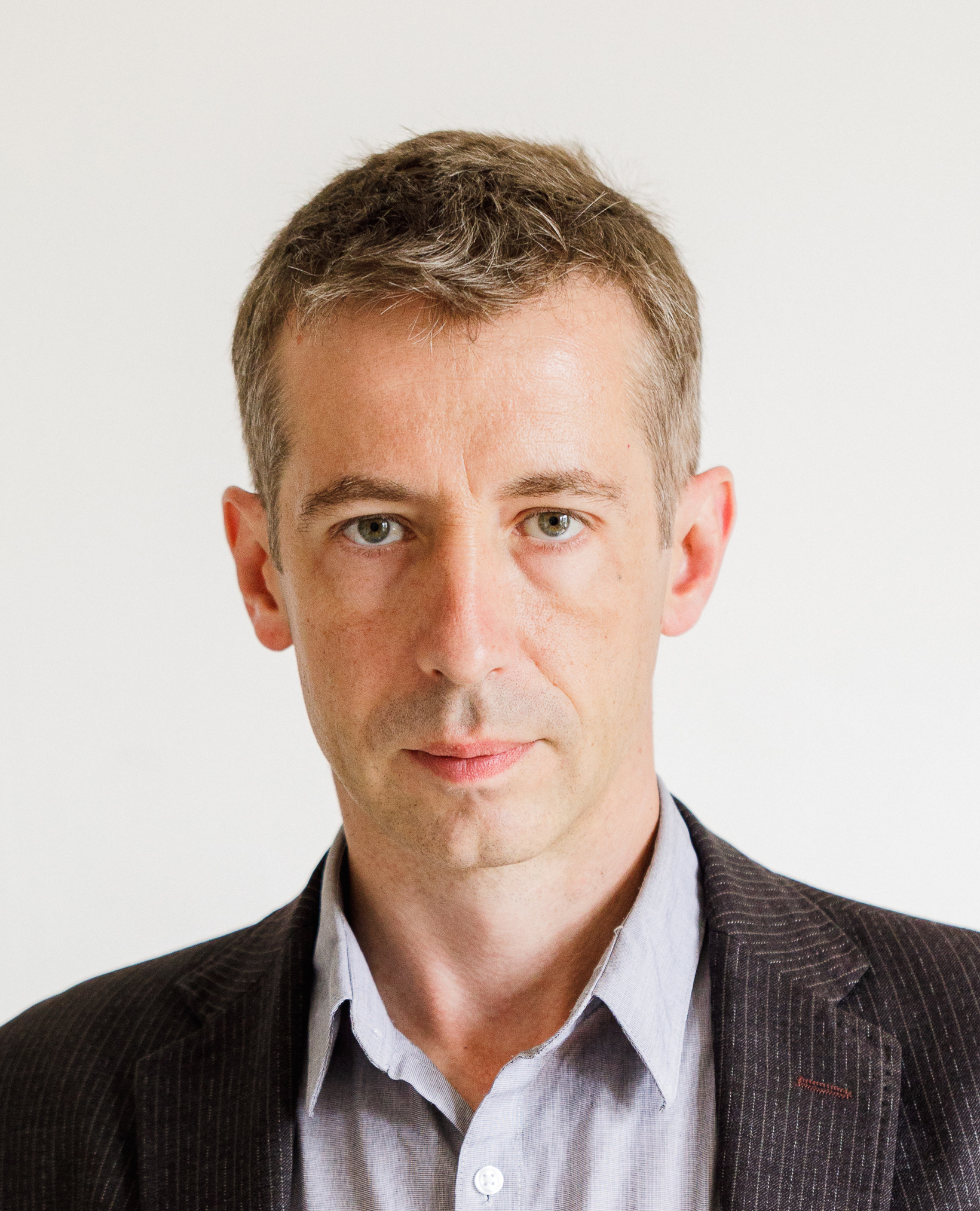 I was born and raised in the border town of Keady in Co. Armagh, Northern Ireland. After a degree in English at Oxford University, I trained at the Lecoq Theatre School in Paris, and I have worked for many years as an actor, under the professional name Michael Colgan. I have also worked in film production and script development.

My first novel The Countenance Divine was published by John Murray in 2016, and was followed by Country in 2018, also from John Murray, which won the London Hellenic Prize, and was shortlisted for the EU Prize for Literature. It was chosen as a Book of the Year in the Guardian, TLS and New Statesman.

I teach part-time at Queen Mary, which means I am usually on campus two or three days a week during term time. I live in Catford in South East London, and I travel regularly to Northern Ireland to visit family.

My two published novels use ludic strategies to engage with problems of authenticity in historical fictions. I am also concerned with the construction of voice and style, and the tension between form and narrative in literary fiction.

The Countenance Divine (2016) follows a computer programmer working on the Y2K problem in London in 1999, told in parallel with three other pseudo-historical narrative strands: a letter-writer who claims to be responsible for the Whitechapel Murders in 1888, the young William Blake making sense of his first major vision in 1777, and the poet John Milton finishing Paradise Lost as the Great Fire of London destroys the city in 1666. It was described by the Guardian as “a debut of high ambition that marks the arrival of a considerable talent”, and by Toby Litt as “one of the most exciting novels I’ve read in recent years… like a brilliant cross between David Mitchell and Hilary Mantel”.

Country (2018) is a retelling of the Iliad set in the final months of the Northern Ireland conflict, and it was widely and enthusiastically reviewed: “A propulsive, blood-flecked homage to the Iliad” (New York Times); “A thrilling second novel… The language is enough to keep you enthralled… A violent pounding demotic as memorable in its way as Homer's hexameter” (Guardian); “Country explodes with verbal invention, rapid juxtaposition, brutality, and fun… Hughes's linguistic dexterity, his ear for dialogue, his understanding of character, the energy of his prose” (TLS); “By tapping into western literature's greatest war story Hughes reveals the elemental brutality of the Troubles... His greatest triumph is that he renders it all in a lively, convincing demotic” (The Times); “Furious, elemental and dark… A hard, rigorous and necessary book which grinds out its beauty as the song cycles of empire and resistance fall silent” (Irish Times). Country was awarded the 2018 London Hellenic Prize for the best original work relating to or inspired by Greece or Hellenic culture, and it was shortlisted for the EU Prize for Literature.

My story ‘Hello Stranger’ was broadcast on BBC Radio 4 in 2019, and a new short piece 'Marcel Marceau' was collected in the 2021 anthology The New Frontier: Reflections from the Irish Border edited by James Conor Patterson. I am one of twenty writers contributing to a collaborative novel edited by Jonathan Gibbs and David Collard, to be published in 2023, and I am currently working on my own third novel.

My writing has appeared in the Observer, New Statesman, The Big Issue and Irish Times, and I review fiction and nonfiction for the TLS.

‘Where do I stand on Ireland? That’s a difficult question’ Observer, July 2018

‘John Hume showed us how to really fight - and what is worth fighting for’ Little Atoms, August 2020

I have discussed my own work at many live events in London and throughout the UK, and in interviews for the Sunday Times, Guardian Books Podcast, and BBC Radio 4.

I frequently chair literary events, both panels and solo interviews, including with Sarah Moss, Will Self, Adam Rutherford, Joseph O’Connor, and Donal Ryan.

Recently I was a regular contributor to the weekly online literary salons A Leap In The Dark and Carthorse Orchestra, curated by writer and critic David Collard.

Michael Hughes in conversation with Sinéad Morrissey, Newcastle Centre for the Literary Arts 2019