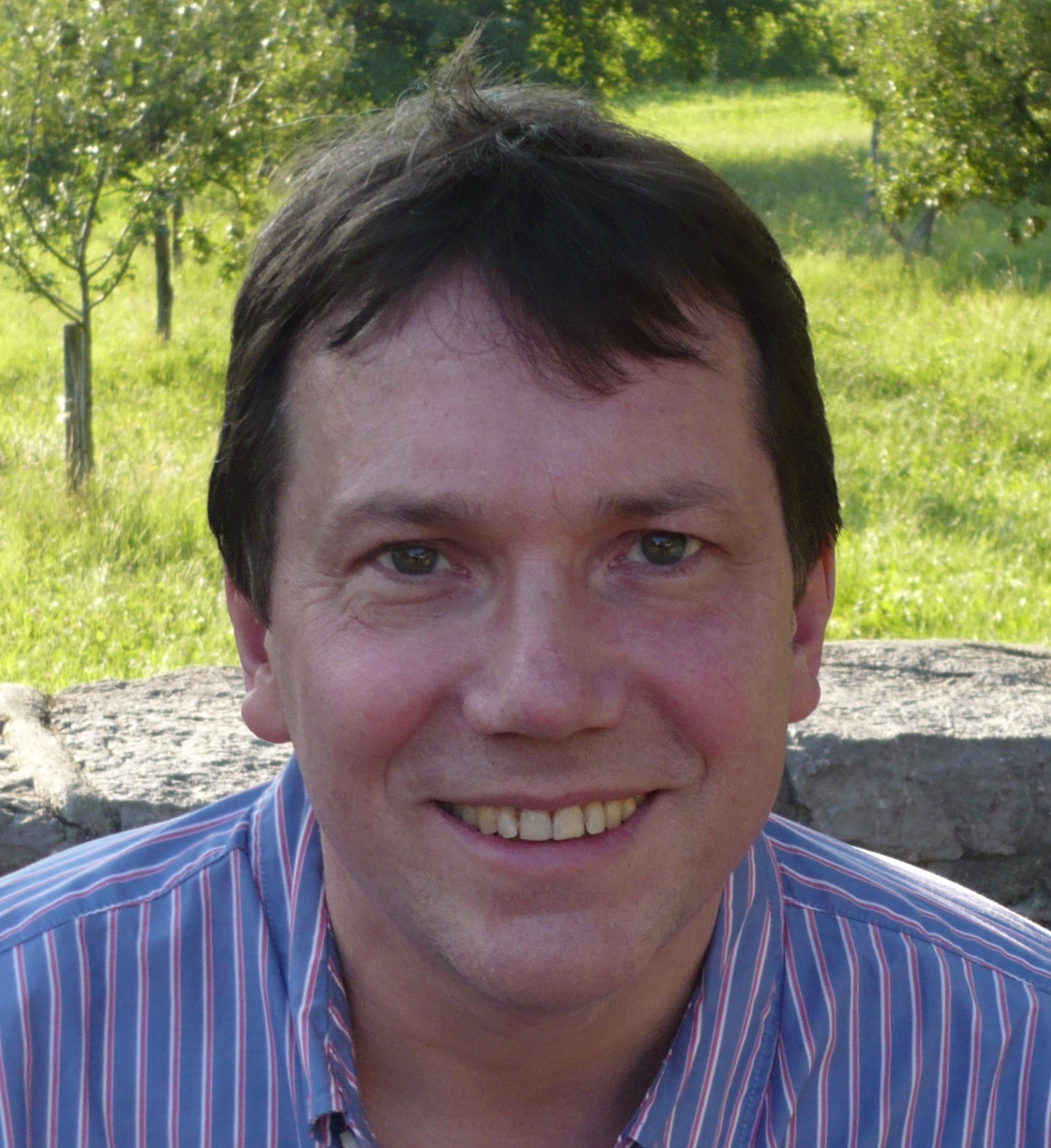 Professor of Romanticism | Director of Research

I joined Queen Mary in 2016, having previously taught for many years at the University of Aberdeen. I grew up in Nottingham and studied in York for my undergraduate and postgraduate degrees. After completing my doctorate, I taught English and American literature at the Nicholas Copernicus University of Torun, in Poland, and was then British Council lecturer at the University of Gdansk for two years. I later spent a semester on a staff exchange at the College of William and Mary in the USA and in 2015 was a professeur invité at the École Normale Supérieure in Paris.

I retain close links with Europe and in 2016 founded the London-Paris Romanticism Seminar, an international research forum involving other colleges of the University of London and a number of French institutions. It invites speakers from across Europe and beyond to its monthly seminar in London as well as hosting a biennial symposium in Paris. I am also co-director of the International Summer School of Romanticism, an annual event launched in Prague in 2022.

I am interested in all aspects of Romanticism, including its international dimension. My other main research interest is the history and theory of genres, and literary theory more generally.

Much of my teaching is the area of Romanticism but I also teach earlier and later periods and enjoy teaching modules which trace the development of a genre or theme over large stretches of time. Another focus of my teaching is literary theory, both its modern and earlier forms.

My main current research project is a literary history of the prospectus, a type of printed advertisement used to announce forthcoming or projected books and journals. Prospectuses were a staple device of the British book trade in the eighteenth and early nineteenth centuries and many writers made use of them to promote their work and communicate with prospective readers. My project studies both actual prospectuses and artistically transformed versions such as Wordsworth’s ‘Prospectus’ to The Recluse, Frere’s Prospectus and Specimen of an Intended National Work and Blake’s ‘Public Address’. This is the first-ever study of a largely forgotten genre which was a very familiar part of the Romantic book world and had deep affinities with Romantic poetics. I have published several articles and book chapters on this research and am now completing a monograph.

My work on the prospectus is part of a broader interest in literary forms and formats and in ideas about genre in the Romantic period and beyond. In Romanticism and the Uses of Genre (2009), I explored a wide range of genres and genre theories from 1760 to 1830, addressing such topics as generic primitivism and forgery; Enlightenment philosophy and the ‘cognitive turn’; the impact of German transcendental aesthetics; the role of genre in the French Revolution debate; the poetics of the fragment and sketch; and the theory and practice of genre-mixing. This book was widely reviewed and won the ESSE Book Award for Literatures in the English Language.

A related publication is my ground-breaking anthology Modern Genre Theory (2000), which gathered together for the first time key twentieth-century writings on genre from different countries, including some previously untranslated essays. Working in Eastern Europe for several years gave me a particular interest in Russian Formalism and its legacy, and in ideas about intertextuality and influence, and I have since written commentaries on theorists such as Tynianov, Bakhtin, Kristeva and Bloom. I have also ventured into cognitive poetics, a branch of modern literary theory I connect with earlier theories of literary form and artistic perception. These will feature, too, in my projected philosophical history of ‘bad poetry’, a Coleridgean idea I hope to pursue at some point in the future.

My first book, Romance and Revolution: Shelley and the Politics of a Genre (1994), was about Queen Mab and Laon and Cythna. I have continued to publish on Shelley, particularly his early poetry, and contributed to two pioneering collections, The Unfamiliar Shelley (2009) and The Neglected Shelley (2015), as well as to The Oxford Handbook of Percy Bysshe Shelley (2012). I have also written on Prometheus Unbound and ‘Ode to the West Wind’, one of several publications on the Romantic ode and Romantic lyric more broadly.

The literary impact of the French Revolution is another on-going research interest, reflected in my chapter on Burke and Paine for The Cambridge Companion to British Literature of the French Revolution in the 1790s (2011). I recently co-edited a special issue of the journal Litteraria Pragensia on Wordsworth and France (2017), the first collection of essays on this topic. It includes an essay of mine on Wordsworth’s revolutionary pamphlet A Letter to the Bishop of Llandaff and a virtual round table I chaired on the ‘French’ books of The Prelude. A free download of this and another volume I co-edited on Exiles, Émigrés and Expatriates in Romantic-Era Paris and London (2019) is available on the London-Paris Romanticism Seminar website.

As well as researching the European contexts of British Romanticism, I have contributed to the development of a ‘Four Nations’ approach with my co-edited collection Scotland, Ireland, and the Romantic Aesthetic (2007) and other publications. My latest book, The Oxford Handbook of British Romanticism (2018), extends this archipelagic approach, offering unprecedented coverage of English, Scottish, Welsh, and Irish Romanticism, and setting these against broader international currents. Containing 46 essays by leading scholars, the Handbook also examines the publishing and reception history of Romantic writing and includes rarely covered topics such as freedom of speech, Romantic oratory and literary uses of dialect.

I am currently editing another book for Oxford University Press, The Oxford Anthology of Romanticism, which, like my Handbook, will offer a conceptual remapping of the field by adopting a ‘Four Nations’ approach, including less familiar as well as canonical authors, and offering a much wider range of background material than is available in existing anthologies.

I am regularly asked for public comment in my role as Chair of the English Association, which promotes and defends English studies in schools and universities. In 2021, as part of a campaign for greater public recognition of the value of English, I was quoted in the Guardian and published an open letter in the Daily Mail.

In February 2017, I was Guest of Honour at the Birthday Celebration Luncheon of The Charles Lamb Society, and gave a lecture in the Swedenborg Hall in Bloomsbury on the subject ‘Charles Lamb and the Twilight Zone’.

In January 2017, I delivered the ‘Immortal Memory’ address at the Annual Festival Dinner of The Burns Club of London, speaking about the history of the song ‘Auld Lang Syne’. As part of it, I organised a live performance by singers Isla Sinclair and George Staines, accompanied by my daughter Konstancja, a professional pianist. This included a ballad version of the song that has probably not been heard for 200 years.

In January 2016, my first public engagement after starting at Queen Mary was to give the ‘Immortal Memory’ address at the 2016 Burns Supper at The Caledonian Club.