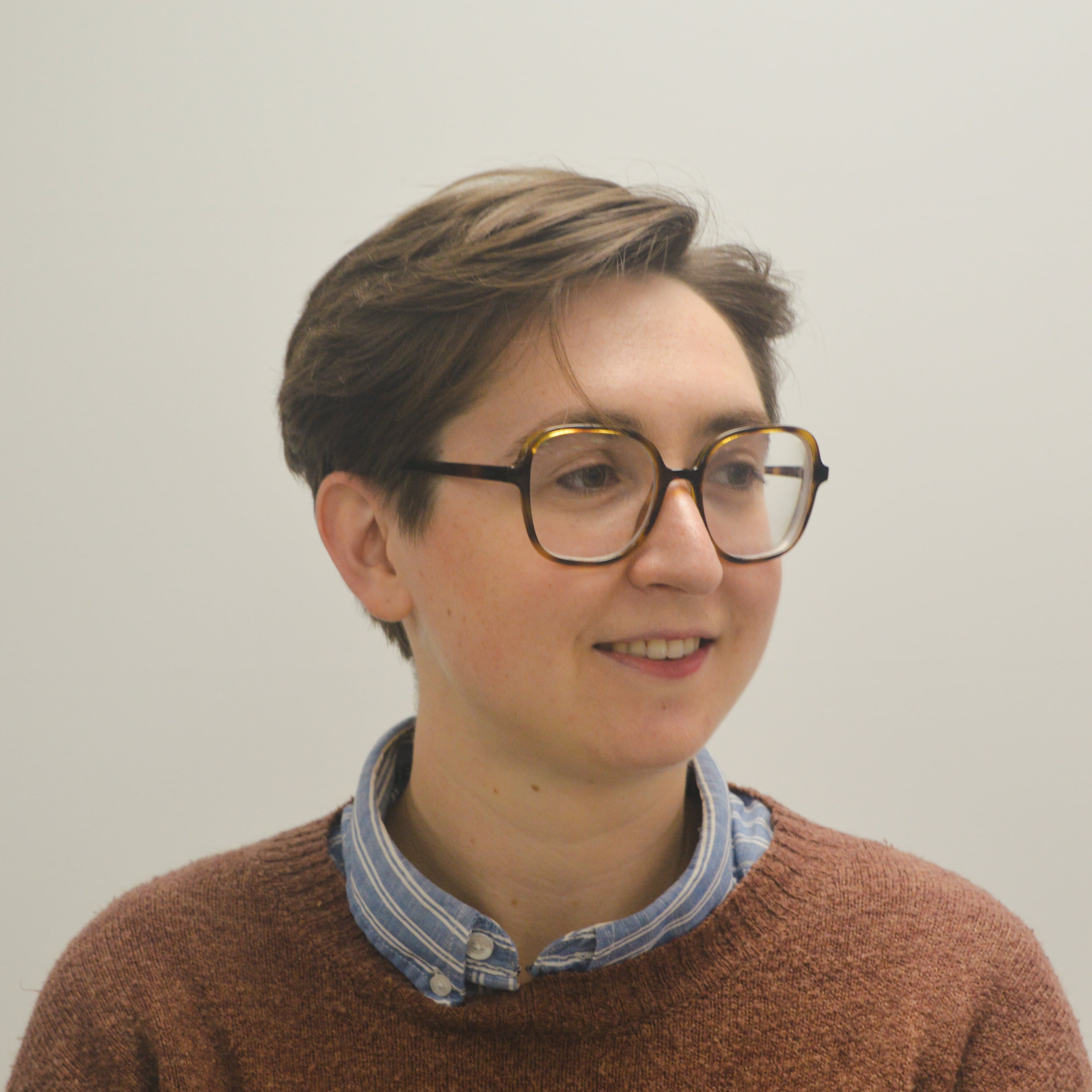 I lived in France and the United States before coming to the UK to study for a BA at Merton College, Oxford. After completing an MPhil in Medieval Studies and a PhD in English and Renaissance Studies at Yale, I was delighted to be able to return to the UK in 2021 as a Lecturer at Queen Mary – this time with my cat, Fortuna, who is settling in nicely to life in London. My dissertation was on stories about the invention of agriculture in medieval and early modern Britain and I am really interested in how people tell stories about the past of food and eating and what those stories have to do with contemporary realities. I hold a Wine and Spirits Education Award at Level 3 and once worked as a Teaching Assistant for a class on wine at the International Wine Center in New York City, which mostly involved emptying spit buckets. I now have two podcasts, which is embarrassing, and am slowly turning into a specialist in Taylor Swift.

I designed and taught classes on popular culture and virtual reality at Yale and I have taught a number of classes on Shakespeare and early modern literature at Yale, Quinnipiac University, and Queen Mary University of London.

My PhD, “Rough Beginnings: Imagining the Origins of Agriculture in Late Medieval and Early Modern Britain” argues that medieval and early modern ecological thinking takes the form of inventing stories about the beginning of agriculture. Stories about prehistory become the grounds for grappling with ideas about race, human nature, and the responsibilities of humans towards animals, the earth, and each other, for speculating about ecological change and imagining possible futures, and for justifying the colonization of supposedly pre-agricultural land all the way across the globe. I have received funding from the Oak Spring Garden Foundation, the Beinecke Library, and the Macmillan Center at Yale to pursue archival research towards this project. Selections from this work have won Yale’s Theron Rockwell Field Prize and Elizabethan Essay Prize, as well as the Yale English Department’s Noah Webster and Excellence in Coursework Prizes. Because of this work on early modern agriculture and the stories that are told around it, I am also interested in the idea of early history and the prehistoric in the popular imagination today, particularly when it comes to imagining how humans used to eat (for example in the case of the paleo diet), as well as the history of vegetarianism.

My current interests circle around the uses of digital media for teaching, performance, and scholarship. I have an ongoing interest in the study of virtual reality as a platform for theatrical performance, particularly of Shakespeare. I received a Franke Fellowship in Science and the Humanities in 2020 to learn more about the creation of VR environments and how this technology can be brought to bear in theatrical performance. With funding from the Institute for Humanities and Social Studies at Queen Mary, Helga Müllneritsch and I designed and ran a workshop, Reading Early Modern Food in a Digital Age, on the topic of digital media as an aid to the study of early modern food. I also host the podcast Studies in Taylor Swift, which reads the works of Taylor Swift through the prism of critical theory, and co-host Clio/Mireille: A Fanfiction Podcast with Mireille Pardon, in which we close read works of fanfiction, one pairing at a time, and reflect on what they can teach us about storytelling, desire, and the emotional valences of reading.

"'Slimy Kempes Ill Smelling of the Mud:' The Terroir of Poetry and the Desire for Change in Barclay’s Eclogues,” The Sixteenth Century Journal 52:2, 2022.

"The Afterlife of Aldus: Posthumous Fame, Collectors and the Book Trade" (review), The Sixteenth Century Journal, 49:4, 2018.

"When Science was Literature" (review), The Marginalia Review of Books, 2017.

"Making Space for the Humanities," From the Quadrangle, https://whc.yale.edu/, 2021.

"Where Do We Go From Here? The Future of Artificial Intelligence and the Humanities" with Lauren Cox and Joanna Lawson, National Humanities Center Humanities in Class Digital Library, 2021.

My play Impossible Children was read on The Theatre Viscera Podcast in December 2021 and was featured on the Parsnip Play Club in April 2021.