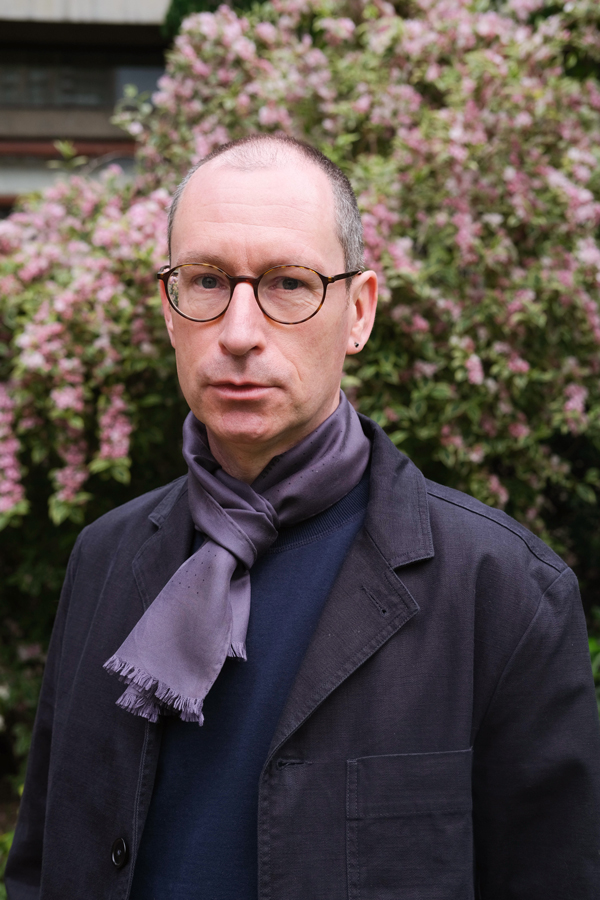 I studied English and Philosophy at University College Dublin, and completed a Ph.D. (on concepts of time in twentieth-century criticism and theory) at the University of Kent in 1999. Before joining Queen Mary in 2019, I was head of the Writing programme at the Royal College of Art. My first book, a memoir titled In the Dark Room, was published in 2005. My creative and critical writing has appeared in publications such as the Guardian, The London Review of Books, Artforum, The New York Times, The New Yorker, Granta and The White Review. I’ve curated exhibitions for Tate and Hayward galleries, and I’m an editor at Cabinet, an arts and culture magazine based in New York.

My most recent book is Suppose a Sentence (Fitzcarraldo Editions, 2020); it’s a study, in twenty-seven essays, of great literary sentences, and an experiment with the form of the short critical and personal essay. My next book is called Affinities (Fitzcarraldo Editions, 2023) and is about images (chiefly photographs), how they connect to each other and how we connect with them. It includes essays on such artists as Dora Maar, Claude Cahun, Diane Arbus and Rinko Kawauchi. I’m currently working on two books: Gone to Earth, on Kate Bush’s 1985 Album Hounds of Love; and Ambivalence, an essay on education.

I write regularly for newspapers and magazines, including the Guardian, London Review of Books, New Yorker, New York Times, frieze and Artforum. I’m an occasional curator of exhibitions, including Curiosity for the Hayward Gallery’s touring programme in 2013, and Ruin Lust at Tate Britain in 2014. I’ve delivered public talks and lectures at Tate, the Pompidou Centre, Whitechapel Gallery, the British Museum, the Royal Society. I speak regularly at literary festivals, including in recent years the Edinburgh International Book Festival, the LA Times Book Festival and the Dublin Literary Festival. I’ve spoken about my work, and contributed to literary and cultural discussions, for BBC Radio 3, RTE Radio and the Australian Broadcasting Corporation, among others.