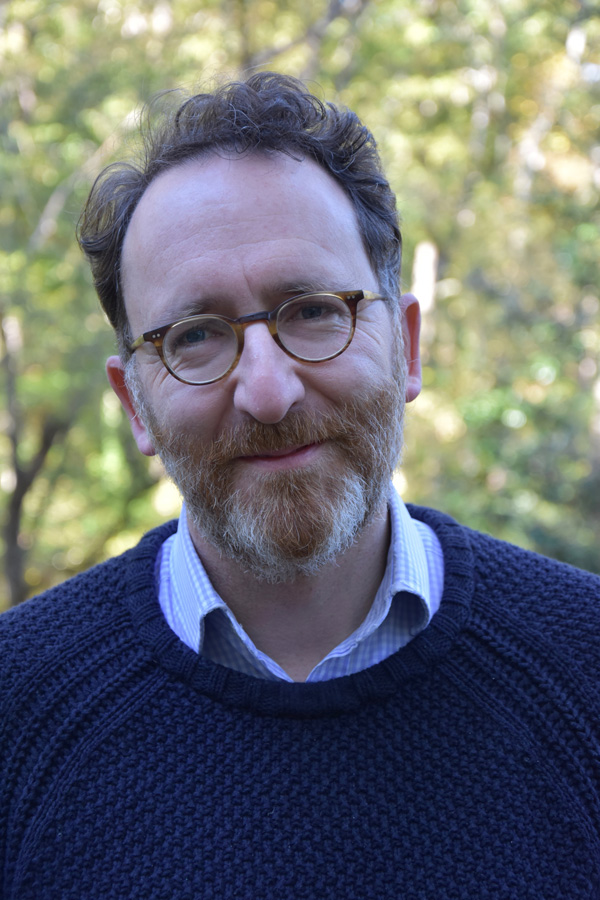 I grew up in Cumbria, where I attended the local state secondary school; I took my undergraduate degree at King’s College, Cambridge, and my D.Phil. at Wadham College, Oxford.  My doctoral research, supervised by John Carey and David Norbrook, was on textual citation in early modern prose, and fostered long-standing interests in Francis Bacon and John Donne.  After a year spent teaching at the universities of Fribourg and Neuchâtel in Switzerland, I returned to Cambridge to take up a Junior Research Fellowship, again at King’s.  I have taught in the English Department at Queen Mary since 1998.  From my first book, Freedom of Speech in Early Stuart England (Cambridge University Press, 2005), I have been interested in the relationships between literary and intellectual history.  My current research is concerned primarily with early modern religion (especially Donne’s sermons) and natural philosophy (a scholarly edition of Bacon’s New Atlantis).

My research focuses on early modern literature and thought. I am especially interested in the connections between literary, political, and religious writing, and in the material forms of their dissemination, in manuscript and in print. My first monograph, Freedom of Speech in Early Stuart England (Cambridge University Press, 2005), studied debates over freedom of expression in rhetorical handbooks, parliamentary debates, religious polemic, and manuscript miscellanies. I have a strong interest in textual editing, and have edited Francis Bacon’s New Atlantis for the Oxford Francis Bacon (to be published with Sylva Sylvarum as volume 14 of that edition).  Most recently, I have published on a long-standing subject of my research, John Donne, in a series of articles and in my edition of Donne’s Sermons at the Court of Charles I. This is volume 3 of the Oxford Edition of the Sermons of John Donne, of which I am also Deputy General Editor.  I am currently preparing a further volume of the edition, containing Donne’s sermons preached at St Paul’s Cathedral, 1628-1630.