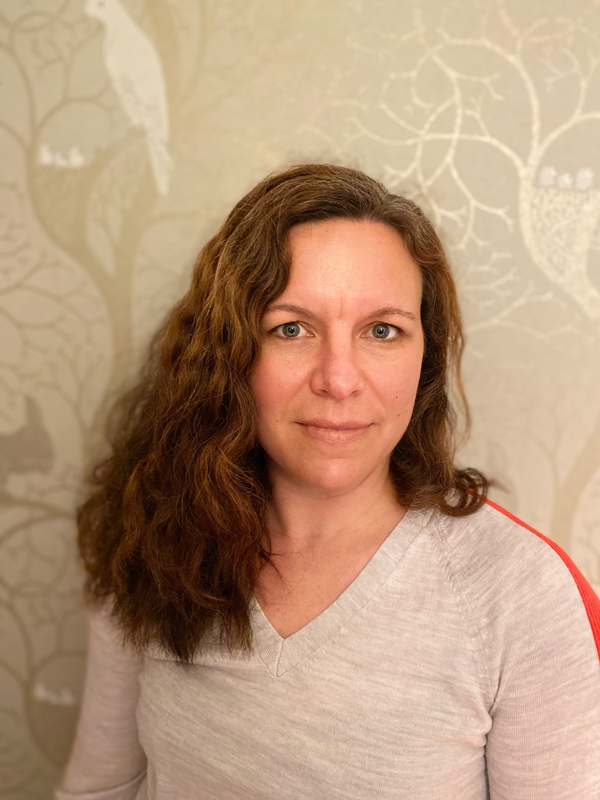 I was born in Philadelphia and studied at Columbia University in New York City.  After working in publishing for a few years I came to the UK to study in Cambridge.  I started off as an early modernist, and wrote a PhD on the funeral elegy in the seventeenth century, though now my interests range across British and American poetry more broadly.  I am a poet, and work closely with contemporary poets in the UK and abroad.  I have performed throughout the UK, Europe, Canada, the US, Lebanon, and Chile, and have been invited to speak about poetry by the British Academy, British Council, the BBC, the Arts Council, and the Poetry Society.  My work has been translated into French, German, Spanish, Slovene, Slovak, Finnish, Greek, Catalan, and Croatian, and has been the subject of a large number of critical essays.

Poetry and Bondage: A History of Lyric and Constraint (Cambridge University Press, 2021) began with the realisation that poets have for millennia compared the experience of writing formal verse to being in chains, prisons, cells, or enslaved. But as I traced this metaphor, I realised that it often serves to obscure actual conditions of bondage. My book explores poetry by canonical figures, as well as lesser-known or anonymous poetries and contemporary practices, to ask: how might our understanding of the lyric tradition change if we look to those poetries which have been produced in bondage, and take seriously their contributions to the theorisation of the lyric?  Poetry and Bondage argues that the poems and songs composed in the cell, on the plantation and in the BDSM dungeon provide radical new perspectives on the dialectic of freedom and constraint which is central to the idea and practice of lyric writing.

This book was begun with a fellowship from the Leverhulme Trust, and completed during a fellowship at the National Humanities Center in North Carolina, USA.  I discuss it in a podcast produced by the NHC.

My seventh book of poems, The Blue Split Compartments, was published by Wesleyan University Press in August 2021. The book draws on extensive research into drone operations to analyse prosthetic violence and the necropolitics of the American imperium.  It draws on personal experience to rethink the position of the ‘split’ subject amidst the detritus of class, distance, gender, myth, and America’s perverse eroticism of the gun. Desiring Machines, my most recent collection of poems, followed in November 2021.

I am very keen to support experimental poetry in the UK, and particularly emerging writers.  With Keston Sutherland, I established the small poetry press Barque in 1995. In 2005 I founded the 'Archive of the Now', the UK’s largest digital archive of performances by experimental poets. In addition to recordings of hundreds of poets, the Archive has hosted a poet-in-residence, workshops for secondary school students, and a project to establish best practice protocols for digital archive metadata. In 2013 I established the QMUL Centre for Poetry, which hosted the Globe Road Poetry festival, a three-day international festival of performance, screenings, workshops, debates and experiments which I curated in November 2015.

Essays on my poetry

I have given readings at a variety of venues throughout Europe, the US, Canada, and the Middle East. Recent highlights include: