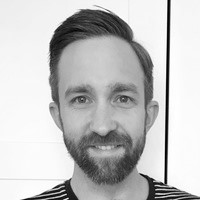 I began working in the Drama Department in 2014, after completing my PhD in Performance Studies at UC Berkeley and my BA in English at Duke University. Before moving to London, I held postdoctoral appointments at Stanford University and Harvard University.

My research focuses on the political economy of performance from a Marxist and communist perspective. I am particularly interested in postdramatic theatre, live art and activist performance, mostly in Germany, the United Kingdom and the United States.

I support the research of colleagues in various ways. Currently I am on the editorial board of Theatre Survey and regularly peer review manuscripts for journals and presses including Verso, Palgrave Macmillan, Theater Journal, Contemporary Theatre Review, Lateral, among others.

Recently I co-convened CAPITAL FORMS, a postgraduate training programme in the Economic Humanities, funded by the London Arts and Humanities Partnership.

My teaching pays special attention to the institutional and disciplinary conditions that make performance possible. The seminars I run foreground issues of racialisation and economic exploitation as they relate to theatre and art, with a strong emphasis on applying Marxist and queer of colour critical perspectives. I occasionally teach performance practice, and when I do I focus on postdramatic approaches and experimenting with technology.

Each year I tend to convene modules including:

Much of my research is motivated by a practical interest in what Marxist critical theory can offer performance, but also what performance can offer political movements. As such, my writing focuses on the political economy of theatre, the use of performance in social movements, and theatre historiography—mostly in Germany, the United States, and United Kingdom.

I am currently finishing a book called The Arts of Logistics, which examines how artists use technologies that undergird the supply chains of global capitalism to make art–especially shipping containers, oil barrels, drones, and GPS. My first article from this project, “Container Aesthetics,” was published in Theatre Journal. I have organised several research events related to this book, including the 2016 conference, “The Arts of Logistics” (co-organised with Aylwyn Walsh).

Most recently, my published articles include a series in which I try to sketch out a Marxist analysis of theatre, drawing on current debates in value-form theory.

In 2019, I co-edited the collection Postdramatic Theatre and Form (Bloomsbury), which evaluates ongoing debates in contemporary experimental performance by developing a theory of theatrical form. On the topic of postdramatic theatre, I have published several reviews, interviews, and articles, and from 2013-2015, I co-convened the Postdramatic Theatre working group for the American Society for Theatre Research.

In addition to these projects, I am (slowly) writing another book tentatively titled ‘Nazi Punchers: Antifascist Performance in Germany.’ This monograph, based on my PhD research funded by the Fulbright and the Social Sciences Research Council, uses “theatricality” as a framework for examining the varied ways that social movements have responded to the legacy and resurgence of Nazism and fascism in Germany. My earlier research focused on the place of performance in contemporary social movements.

I am a founding member of the Centre on Labour and Global Production at Queen Mary University of London.

In addition to my academic research in performance, I have translated political theory and written on politics and pop culture for venues like Commune, The New Inquiry, Viewpoint Magazine, Reclamations, and Analyse und Kritik, among others. 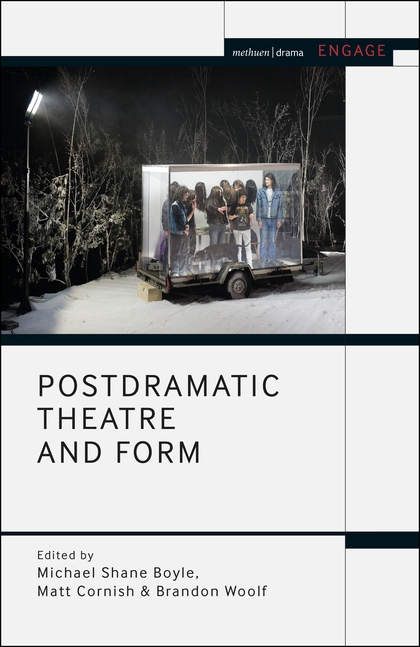 Translations (from German to English)

I would welcome enquiries from prospective doctoral students, especially those interested in: Marxism and performance, the economics of theatre, postdramatic theatre, live art, German performance history, activist and socially-engaged performance.

I am interested and active in supporting groups and struggles committed to anti-racist, anti-fascist and worker-led projects.

Currently I am chair of the Board of Trustees for Limehouse Townhall Consortium Trust, which oversees the operations for Limehouse Town Hall. Housed in a grade II listed building, Limehouse Town Hall is a hub for political and cultural activities in Tower Hamlets. As one of the last remaining autonomous cultural spaces in London, the town hall supports and houses a range of artists and activists who make significant contributions to the cultural life and well being of the east end of London and beyond.

My research in theatre is closely informed by my various political commitments, many of which have found outlets in performance itself. In the past I have worked as part of performance groups like the UC Movement for Efficient Privatization and the Clandestine Insurgent Rebel Clown Army. In addition, I have experience as a director, dramaturge, and playwright.