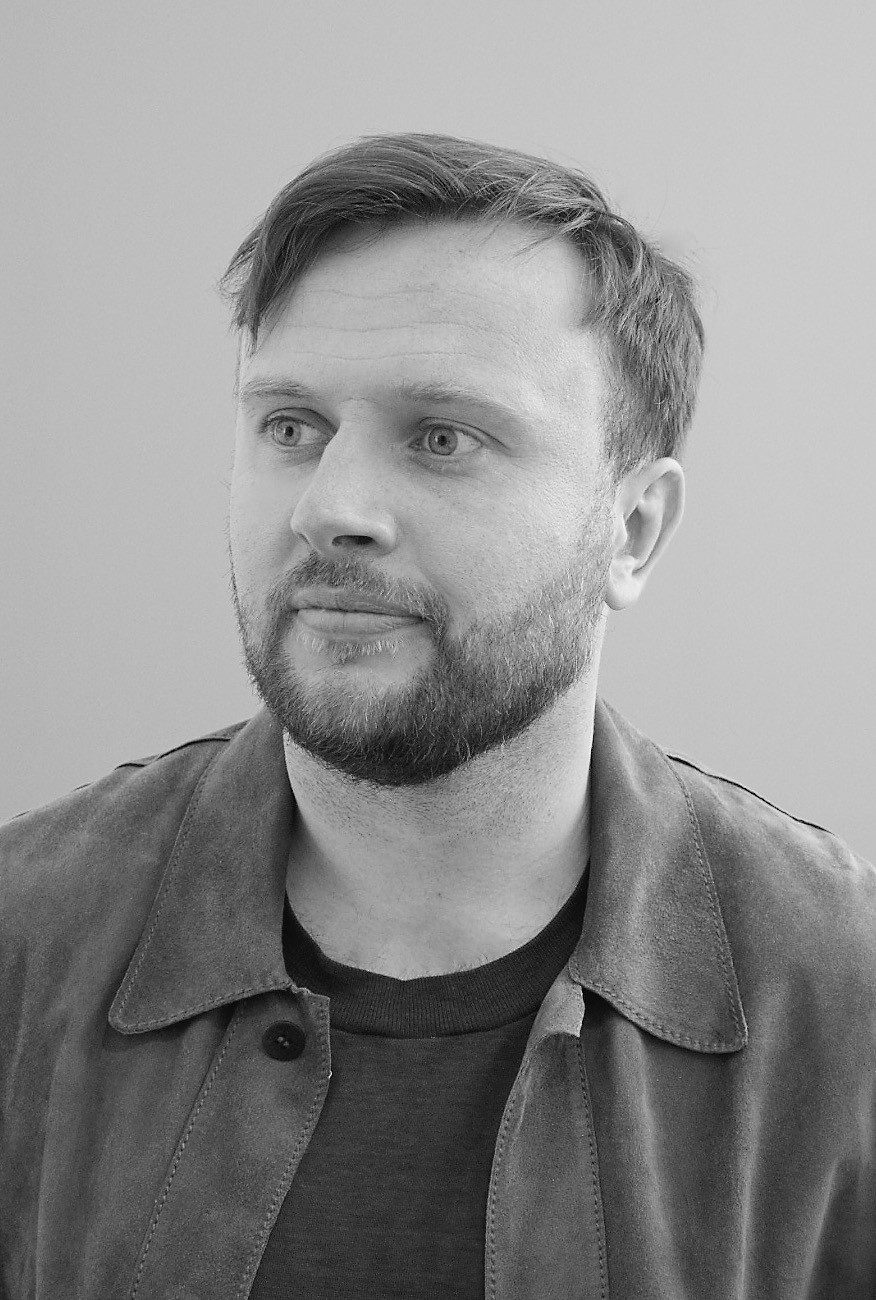 I was born and raised in Newcastle upon Tyne, which I left to read for a BA in English at UCL in 2006. I then had a year in Oxford for a masters, before I returned to UCL in 2010 to write a doctoral thesis on Anglo-Italian Romantic poetry with John Mullan. Before submitting my thesis, I spent a miserable but productive six months as a Yale/UCL visiting scholar at Yale University.  I worked at Newcastle University after my doctorate, and then moved to Oxford as a Junior Research Fellow at Merton College, and as a lecturer at New College and Oriel. I joined Queen Mary in 2019.

I was taught by generalists to be a generalist, and I believe in teaching a diverse range of forms, texts, and contexts, across periods. I keep Byron’s warning on ‘the drilled dull lesson, forced down word by word’ at the front of my mind, and heed it by trying to read and teach some new primary texts every year.

I maintain interests in literature from the Early Modern to the early Victorian period (the very long eighteenth century). I co-edited Re-evaluating the Literary Coterie, 1550–1830 (2016) to examine the centrality of sociability to literary production, and my current research continues this focus by looking at a specific community—the Holland House circle—alongside a wider consideration of the importance of dining to eighteenth-century literature. I have recently published an article on Charles James Fox, the intellectual lodestar of this circle, and am currently writing a monograph about the group’s formation from 1795 to 1806 due to be completed in 2024. In collaboration with the British Library, I am also in the advanced stages of building a digital resource entitled ‘Dined’, which uses records from Holland House to chronicle eighteenth-century dining culture. The resource is currently undergoing beta testing and will launch in late 2022.

I’ve published widely on Romantic and Eighteenth-century literature (especially Byron, Percy Bysshe and Mary Wollstonecraft Shelley, and William Wordsworth). My first monograph, The Italian Idea: Radical Anglo-Italian Literary Culture, was published in 2020 by Cambridge University Press. It won the European Society for the Study of English Prize for a first book in 2022. I have recently published an article on the Italian monastery at Vallombrosa, which attempts to distil about ten years of thinking on how writers approach places they’ve previously encountered on the page. I have forthcoming essays on Byron’s cosmopolitanism, ‘Table talk’, the editorial history of Goldsmith’s poetry, and the idea of ‘Transit’.

I have a particular interest in the writings of Percy Shelley, and am involved in three major projects concerning him.

‘An Opening in a Holland House Dinner Book’, RÊVE: Romantic Europe the Virtual Exhibition. Online at Euromanticism.org (2020). For a specially commissioned soundscape inspired by this exhibit, see http://www.euromanticism.org/virtual-exhibition/reve-the-collections/romantic-sounds/.

I am an occasional reviewer for the Times Literary Supplement and have appeared on BBC Radio 4’s ‘Open Book’ to discuss how we can use digital techniques to read serialised and diarised literature.

I am passionate about taking my work on Percy and Mary Shelley to wider audiences. Since 2016 I have given short lectures to GCSE English students on Mary Shelley’s Frankenstein, and in 2020 this became a digital lecture to help students unable to access classrooms due to COVID-19 (https://visit.bodleian.ox.ac.uk/learning/resources-teachers/frankenstein-revisited-resource). In May 2021 I spoke at a live public roundtable on Percy Shelley’s poem Epipsychidion (recording here, https://www.youtube.com/watch?v=-27Q6wQpV_I) which was attended by more than 200 people.

I am happy to be contacted with invitations to speak at public-facing and educational events, particularly if these are events aimed at access and widening participation.