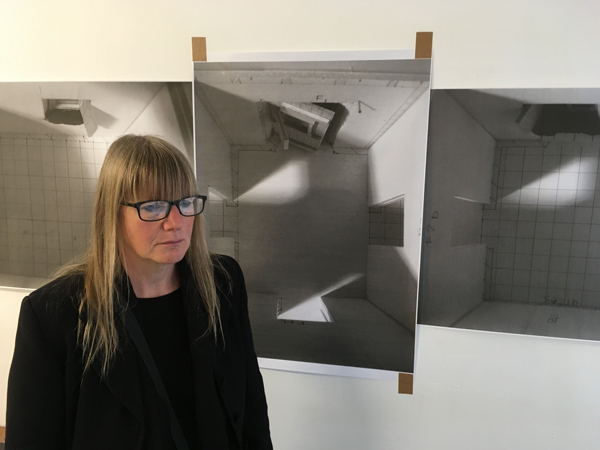 I am a theatre artist working with the interplay of performance, video projection, pinhole photography, psychological garments, sculptural objects and hybrid personae. As a result of a three-year NESTA Fellowship I set in motion a series of solo pieces, collectively entitled The Divine Trilogy, that forge an intimate dialogue between the audience and the performer, the artist and the creative process, live presence and the visual art object. The trilogy of pieces - Trans-Acts, Almost The Same (feral rehearsals for violent acts of culture) and Aftermaths: a tear in the meat of vision - have been presented in London, Glasgow, Spain, Slovenia, Croatia, Portugal, Belgium and Italy.

In a new phase of research, under the creative umbrella of The House of Wonder & Panic, I have developed a series of process events entitled Reading Rooms. The Reading Rooms so far have repurposed a political, a philosophical and an entomological text: Mark Fisher’s Capitalist Realism, Gaston Bachelard’s The Poetics of Space and Maurice Maeterlinck's The Life of the Bee. The Reading Rooms have been presented in London, Lisbon and Birmingham.

An ongoing research project is Medea: dark matter events. The project utilises the Medea myth to investigate thematic strands specifically related to female sexuality, the neurobiology of creativity and the performative physics of eroticism. There have been multiple manifestations of this project presented between 2011-16 in the UK and Brazil.

In 2010-11, I developed a modular ensemble piece, the meta_Family, presented in Teresina and Rio de Janeiro, Brazil and Outside AiR, QMUL, London. In 2012 editions of the project were presented at Trouble#8 Festival, Brussels and City of Women Festival, Ljubljana.

In 2007, I was awarded an Honorary Doctorate from Middlesex University.

From 1991-4 I was joint Artistic Director of the Leicester Haymarket Theatre and Young Vic Theatre, London.

‘Bardsley is a really fascinating artist...She could have been running the National Theatre by now, but instead quite deliberately chose a different career path. In recent years she has been making inspired and unsettling work on the cusp between the theatre and the gallery.’ Lyn Gardner, The Guardian 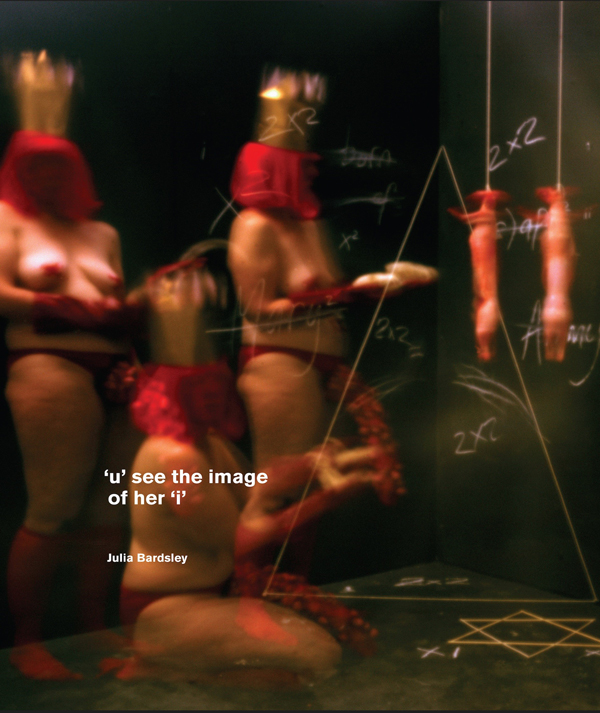 'The Skin of the Theatre: An Interview with Julia Bardsley' in The Art of Living: An Oral History of Performance Art by Dominic Johnson (Palgrave 2015)

'The Skin of The Theatre: An Interview with Julia Bardsley', in Critical Live Art: Contemporary Histories of Performance in the UK, ed. by Dominic Johnson (London and New York: Routledge, 2013)

'Trans-Acts', in Theatre In Pieces: Politics, Poetics and Interdisciplinary Collaboration: An Anthology of Play Texts 1966-2010, ed. by Anna Furse (Methuen Drama, 2011). Part One of Bardsley’s Divine Trilogy with introductory text and full script with images. 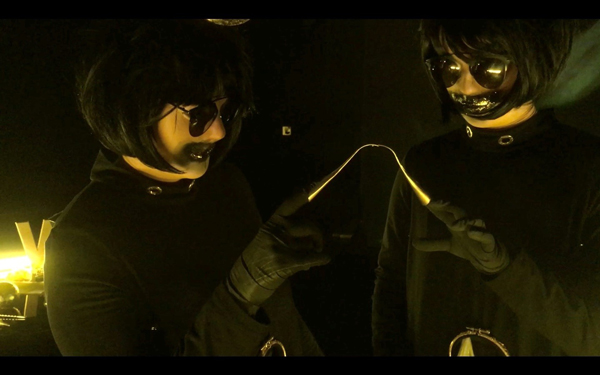 Reading Room_03 | social insect trilogy | part i. The Life of the Bee 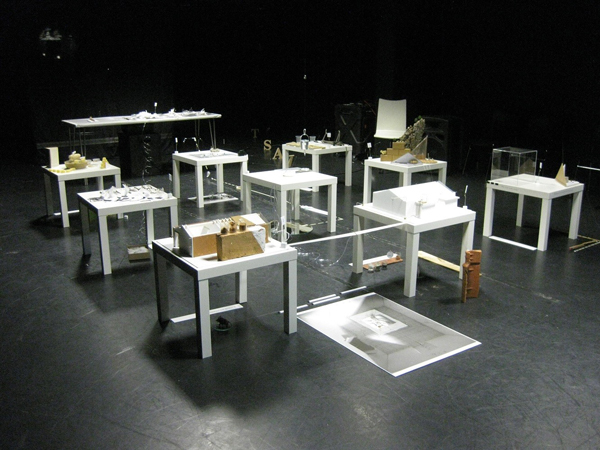 The Poetics of Space photo by Julia Bardsley 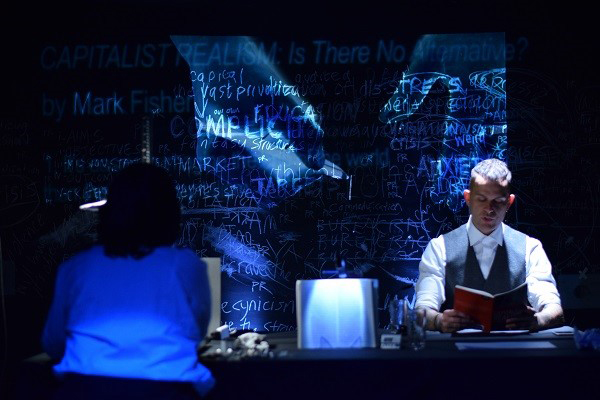 The Poetics of Space photo by Julia Bardsley

Aftermaths: a tear in the meat of vision photo by Simon Annand