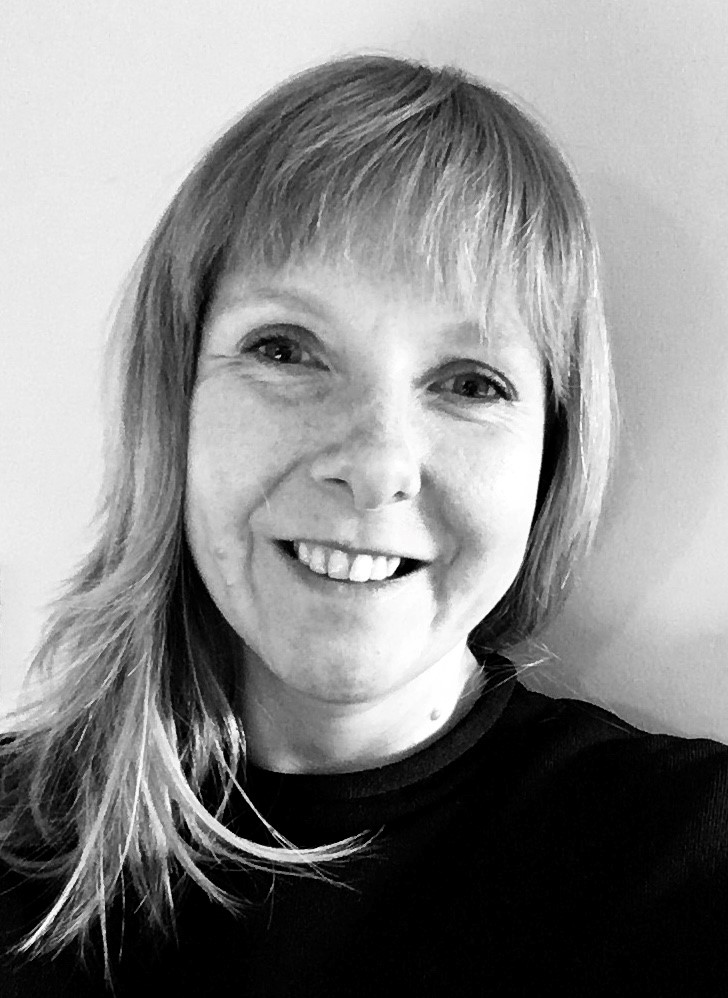 I grew up in Great Yarmouth, and studied for my BA, Masters, and PhD at the University of Cambridge. After holding a postdoctoral fellowship funded by the Society for Renaissance Studies, I came to Queen Mary in 2010.

By background I am an early modernist, with a particular interest in book history and epistolary culture. Publications in this area include my first book, The Rise of Prison Literature in the Sixteenth Century (2013), and edited collection Re-forming the Psalms in Tudor England (2015). Since 2012 my work has increasingly engaged in computational methods through various collaborations. Previous work on the application of quantitative network analysis to the study of early modern letters has been funded by Stanford Humanities Center, the Folger Shakespeare Library, the AHRC, and a QMUL Innovation Grant. I am currently Principal Investigator on the large interdisciplinary project Living with Machines based at the British Library and Alan Turing Institute. With Elaine Treharne I am also series editor of the Stanford University Press’s Text Technologies series, which publishes books positioned at the intersection between book history and digital humanities.

Unusually for a humanities scholar, most of my recent and ongoing research has been undertaken in collaboration. I am currently PI of Living with Machines, a 5-year project funded by UKRI’s Strategic Priorities Fund, which poses both a data-driven approach to history, and a human-centred approach to data science. The project brings together a 28-person team made up of historians and literary scholars, data scientists, curators and library professionals, computational linguists and digital humanists, to study the impact of technology on the lives of ordinary people in the long nineteenth century (c. 1780-1920). Until recently I was also Co-I on the project Networking Archives, which has merged the early modern correspondence data collected in ‘Early Modern Letters Online’ with metadata from the State Papers Online for the period 1509-1714 to create the UK’s largest meta-archive of curated early modern correspondence metadata. The resulting dataset (soon to be publicly released) allows researchers to interrogate and analyse epistolary metadata on an unprecedented scale and to pose new kinds of questions about the shape of epistolary archives, the communication networks that can be reconstructed from them, and what that tells us about the management of information in the early modern era. The work has culminated in a co-authored book (under review), an edited collection (forthcoming as a special issue of Huntington Library Quarterly in Spring 2023), and an accompanying suite of analytical tools. Other work in the area of letters and network analysis includes this interactive visualisation of 120,000 Tudor letters from the State Papers Archive, and a forthcoming book, Tudor Networks of Power, with Oxford University Press (spring/summer 2023).

I also recently published a short open access book on the value of network analysis for the study of culture, entitled The Network Turn: Changing Perspectives in the Humanities (Cambridge University Press, 2020), which I co-authored with Sebastian E. Ahnert, Nicole Coleman (Stanford), and Scott Weingart (Carnegie Mellon). It contends that networks are a category of study that cuts across traditional academic barriers, uniting diverse disciplines through a shared understanding of complexity in our world. Moreover, we are at a moment in time when it is crucial that arts and humanities scholars join the critique of how large-scale network data and advanced network analysis are being harnessed for the purposes of power, surveillance, and commercial gain.

Esther van Raamsdonk and Ruth Ahnert, 'John Milton’s Network and the Republic of Letters', in Digital Approaches to John Milton as a special issue of Reformation and Renaissance/Renascence et Réforme (2022)

Ruth Ahnert and Sebastian E. Ahnert, ‘A Community Under Attack: Protestant Letter Networks in the Reign of Mary I’, Leonardo 47 (2014), 275

Ruth Ahnert, ‘Drama King: The Portrayal of Henry VIII in Robert Bolt’s A Man for All Seasons’, in Henry VIII in History, ed. Thomas Betteridge and Thomas S. Freeman (Ashgate, 2012)

Ruth Ahnert, ‘Writing in the Tower of London during the Reformation, ca. 1530-1558’, in Prison Writings in Early Modern Britain, ed. by William Sherman and William J. Sheils as a special number of Huntington Library Quarterly (2009), 168-92

I would welcome enquiries from potential doctoral students interested in any of the areas of my research. I have previously supervised the following successful PhD project:

This video introduces the interactive visualisation, Tudor Networks, that I developed in collaboration with Kim Albrecht and Sebastian E. Ahnert: see here

This is a video discussing my monograph, The Rise of Prison in the Sixteenth Century (2013): https://faculti.net/the-rise-of-prison-literature-in-the-sixteenthcentury/.

Featured on ‘The Radio 4 Psalter’, in which Michael Symmons Roberts describes the