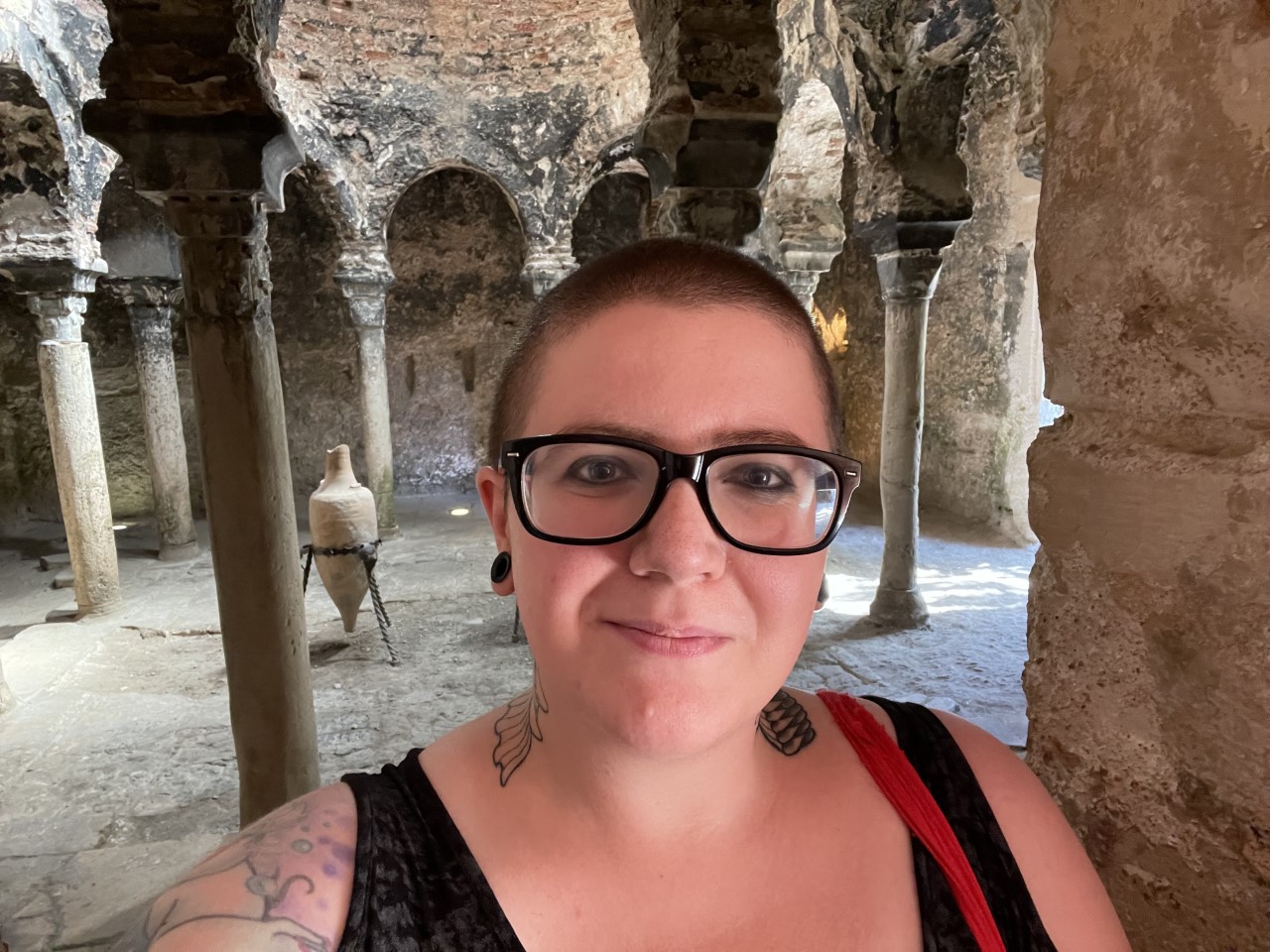 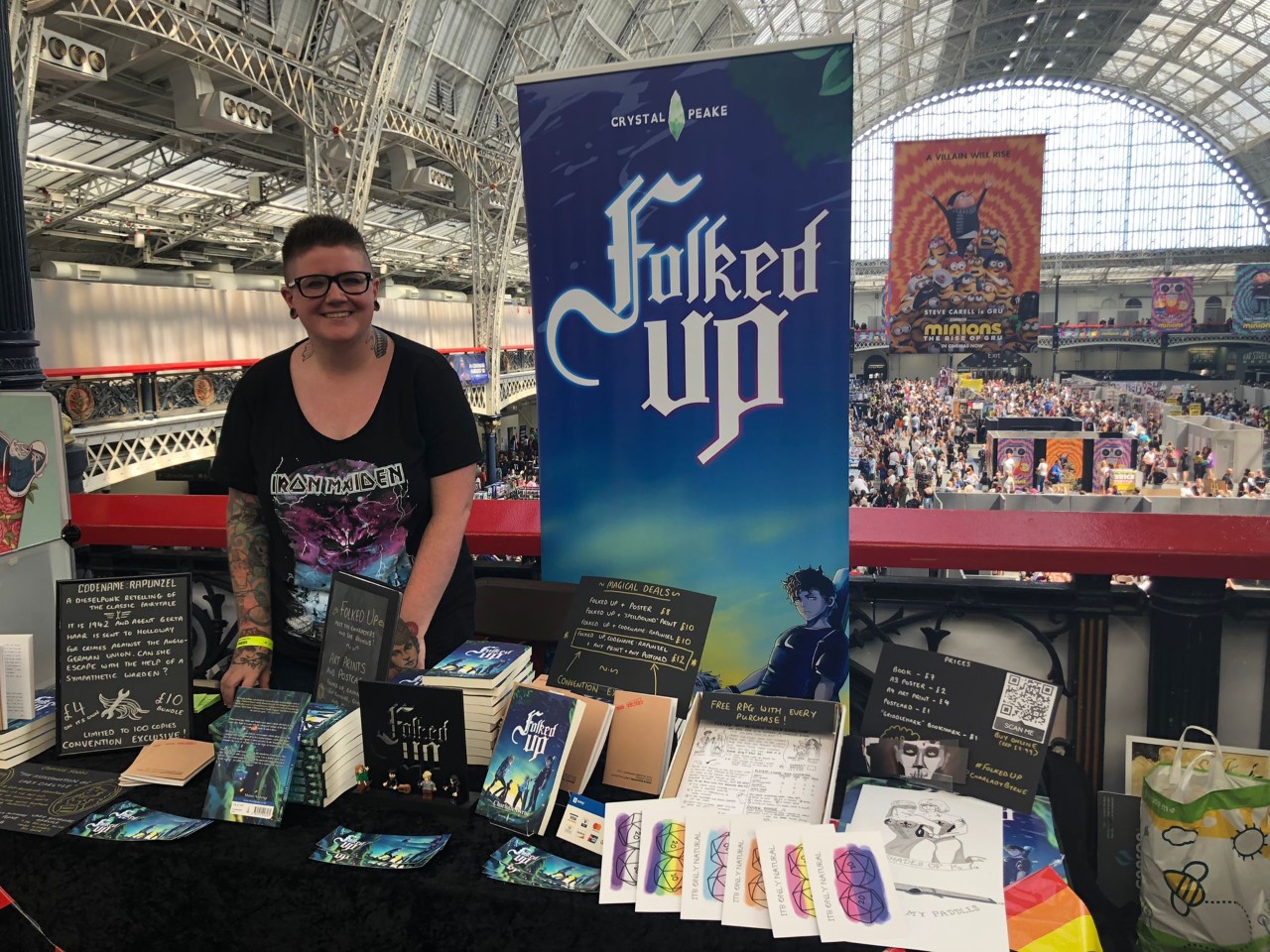 My interdisciplinary creative writing project is a historical novel exploring the experiences of queer Catalan women during the Spanish Civil War and the early years of Franco’s dictatorship. Working in a practice as research mode, I am investigating whether or not there is a feminist pattern in Spanish and Catalan historical novels pertaining to the period that may be translated into an English-language narrative.

My research interests include creative writing, feminist and queer theory, class, twentieth-century Spanish and Catalan literature, and postmemory theory, as well as translation, realism, and writing for young audiences. My debut novel Folked Up (2020) is published by Crystal Peake. I have also published work in DIVA Magazine, as well as anthologies by Fincham Press, New Lit Salon Press, Anchala Studios, and DualBooks.