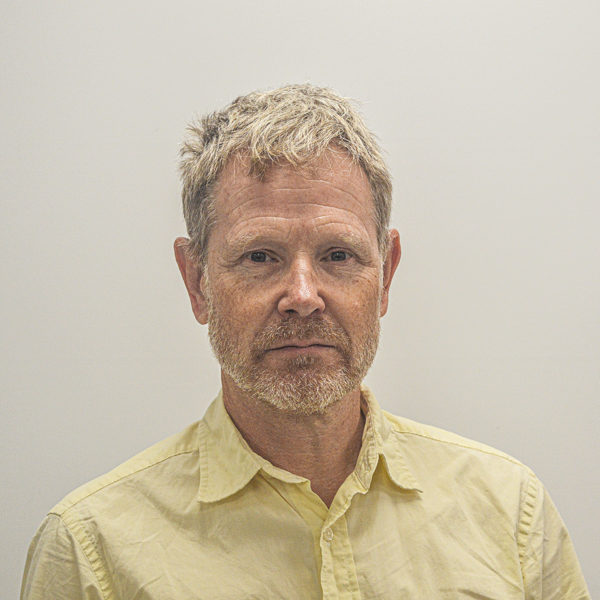 Please use sed-hos@qmul.ac.uk for Head of School business

I am a member of the Sexual Cultures Research Group in the School of English and Drama.

I have taught a range of literatures from the late Victorian to the present day. I teach regularly on the following modules:

I am currently working on two projects. I am the General Editor of Dorothy Richardson Scholarly Editions Project: a collaboration between Queen Mary, the University of Oxford, the University of Birmingham, and Birkbeck, funded by a major AHRC grant. Dorothy Richardson was a pioneering modernist writer, a contemporary of Marcel Proust and James Joyce, whose contribution to European modernism has not had the recognition it deserves. The Richardson editions, eleven volumes of her fiction, letters, and non-fiction, will be published by Oxford University Press and will restore Richardson to her proper place in literary history. Details of the project can be found at www.dorothyrichardson.org.

I am an active member of the new formations editorial collective and I was editor the journal from 2000-2004 and co-editor with David Glover 2004-2008. I was a founder member of the Northern Modernism Seminar, the Dorothy Richardson Society, and the British Association of Modernist Studies. I was a member of the AHRC peer review college 2009-2012.

I have extensive supervision of doctoral supervision and I would welcome enquiries from potential doctoral students interested in any of the areas of my research.

I am actively engaged in raising the public profile of the early twentieth-century modernist writer, Dorothy Richardson. An online exhibition about her letters was launched in 2015 www.dorothyrichardsonexhibition.org. In 2015 I collaborated with the Marchmont Association to erect a blue plaque commemorating Richardson’s residence in Woburn Walk in Central London. Exhibitions on the life and work Dorothy Richardson were shown at the Abingdon County Hall Museum and Queen Mary University of London in 2017.