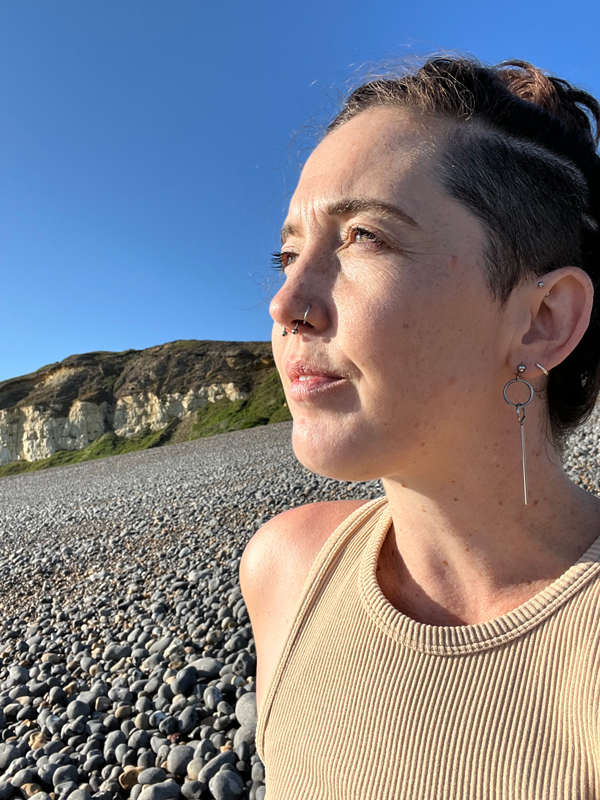 I am originally from Toronto and did my BA in Women’s Studies at McGill University in Montreal. I then moved to London to study for my MSc in Gender at the LSE and went on to complete my PhD in English at Birkbeck, University of London. I joined QMUL in 2014, having previously been a Lecturer at Birkbeck and a Visiting Fellow at the LSE’s Gender Institute.

I am a founding member and current Chair of the Sexual Cultures Research Group in the School of English and Drama: https://sexualcultures.wordpress.com/

My work is situated in feminist and queer theory, focused on contemporary literature, media, and culture. I have a particular interest in exploring questions of time and narrative. My first monograph, Feminism's Queer Temporalities, explores popular feminist genres from the 20th and 21st centuries, insisting that they contain models of time that resist the dominant wave or generational model of time. Since the monograph project, my research has taken me in a number of different directions, including articles which re-visit the link between sexuality and narrative via a number of contemporary popular cultural texts, as well as articles which use theories of queer time to think about new media and digital technologies.

In 2019/2020, I was based at Humboldt University, Berlin, as a Humboldt Foundation Research Fellow. While there, I was exploring the promise of network imaginaries for queer intimacies. This research has been published as two articles: ‘The Queer Network Novel’ in the journal Contemporary Literature and ‘Circulating Desire: Queer Network Aesthetics’ in the Feminist Media Studies.

I am currently working on a new project on ‘Queer Death’, which aims broadly to consider the specificities of death, dying, and grief for LGBTQ people. The project is partly an exploration of queer writers and artists’ experimentation with their experiences of death and mourning, alongside autoethnographic research into the emergent profession of ‘death doulas’, and particularly what death doulas might offer to LGBTQ people.

‘Bent out of shape’, The White Review, May 2020, https://www.thewhitereview.org/reviews/bent-out-of-shape/

I would welcome enquiries from potential PhD students about any aspect of my research.

I recently was a contributor on BBC Radio 4’s ‘Analysis’. The episode, ‘Love Island, dating apps and the politics of desire’ (broadcast 28 May 2019), can be heard here: https://www.bbc.co.uk/programmes/m0005f5m

I have been involved in curating public events that celebrate feminist work, in partnership with publishers and art spaces. I worked with The Showroom Gallery in 2015 to organize an event on feminist filmmaking since 1970, which involved a panel discussion and the screening of Kate Millett’s Three Lives (1971) alongside Sharon Hayes’ Gay Power  (1971/2007-15). I also worked with Verso Books, organizing an event at Queen Mary in to celebrate their reissue of Shulamith Firestone’s The Dialectic of Sex.