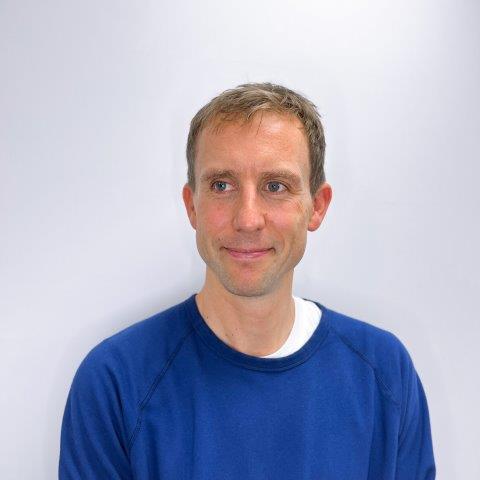 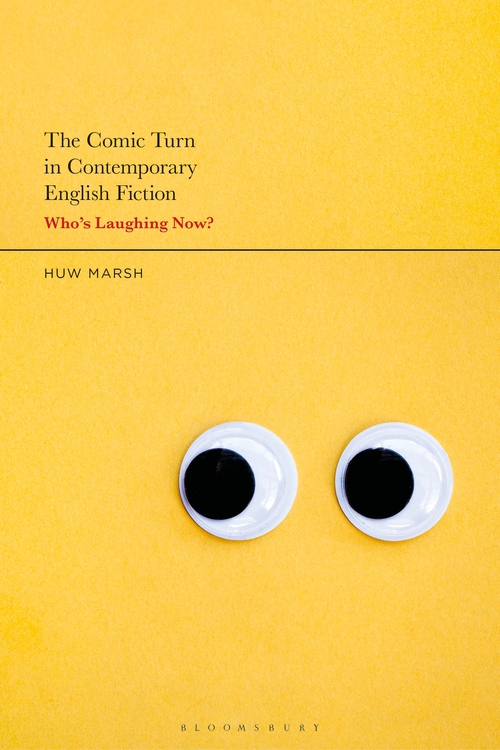 I was born in London and grew up mainly in Suffolk. I did my undergraduate degree in American Studies and English at the University of Hull and my MA in Studies in Fiction at UEA. After moving back to London I worked as a bookseller before joining Queen Mary as a PhD student, supervised by Dr Mary Condé.

My AHRC-funded research focused on the representation of the past in the novels of Beryl Bainbridge, and this work formed the basis of my first book, Beryl Bainbridge (2014).

In 2020 my second book, The Comic Turn in Contemporary English Fiction: Who’s Laughing Now?, was published by Bloomsbury.

I have been a Lecturer in the Department of English since 2014.

My research focuses mainly on twentieth-century and contemporary fiction. My PhD thesis was a study of the novels of Beryl Bainbridge and explored her engagement with the past in its many senses. This research formed the basis of my first monograph, Beryl Bainbridge (Liverpool University Press, 2014). As well as my work on Bainbridge I have published articles on topics including the novelists Nicola Barker and Penelope Lively, narrative unreliability in Ian McEwan’s Atonement (2001), and literary and film adaptations of the 1954 Parker-Hulme murder, a case most famously represented in Peter Jackson’s 1994 film Heavenly Creatures.

In recent years, my research has focused on comedy and the comic voice in fiction and other media. My second monograph, The Comic Turn in Contemporary English Fiction: Who’s Laughing Now? (Bloomsbury Academic, 2020), identifies a discernible but largely overlooked ‘comic turn’ in contemporary English fiction and develops a series of frameworks for thinking about what comedy is and what it does in political, affective and stylistic terms. My current research continues this focus on comedy and examines comic representations of work in the twenty-first century, asking why the workplace continues to be a site for comedy and how comic texts negotiate the often profoundly un-comic landscape of contemporary labour.

I am an elected member of the Executive Committee of the British Association for Contemporary Literary Studies (BACLS). 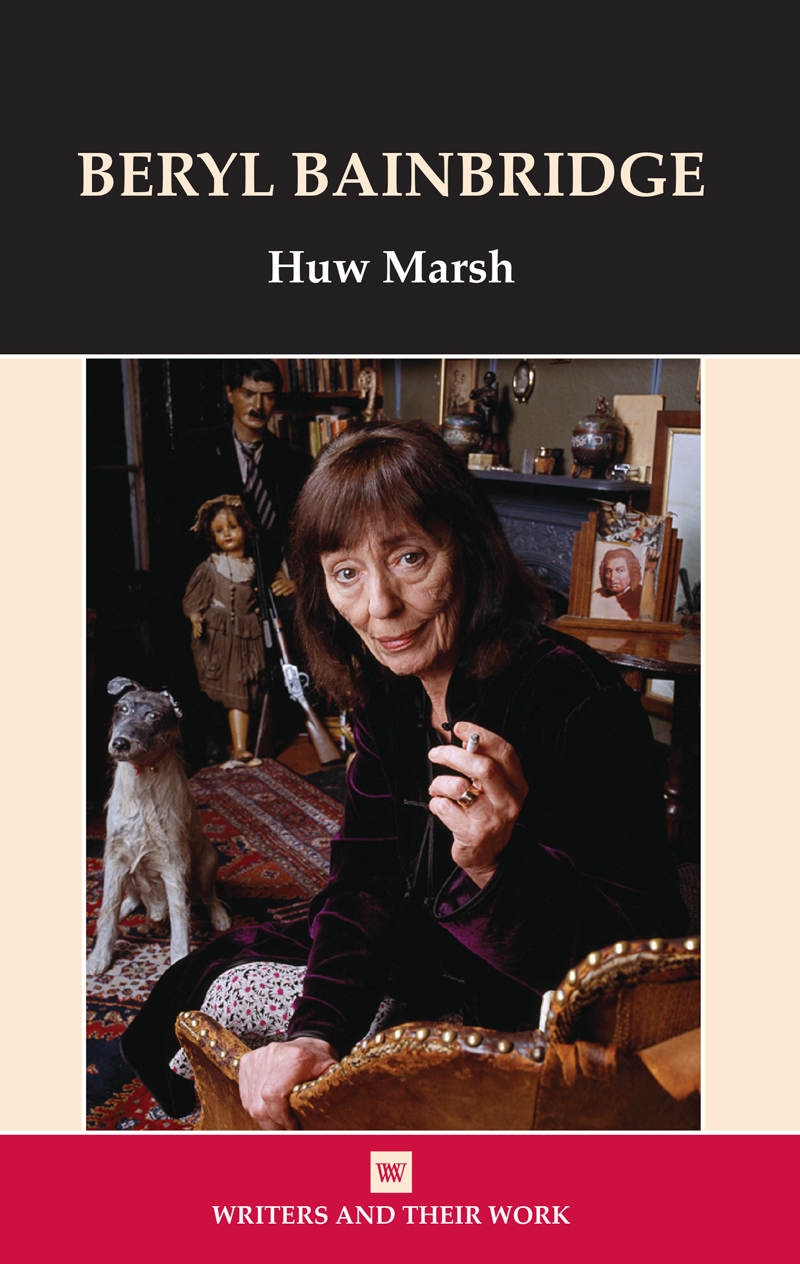