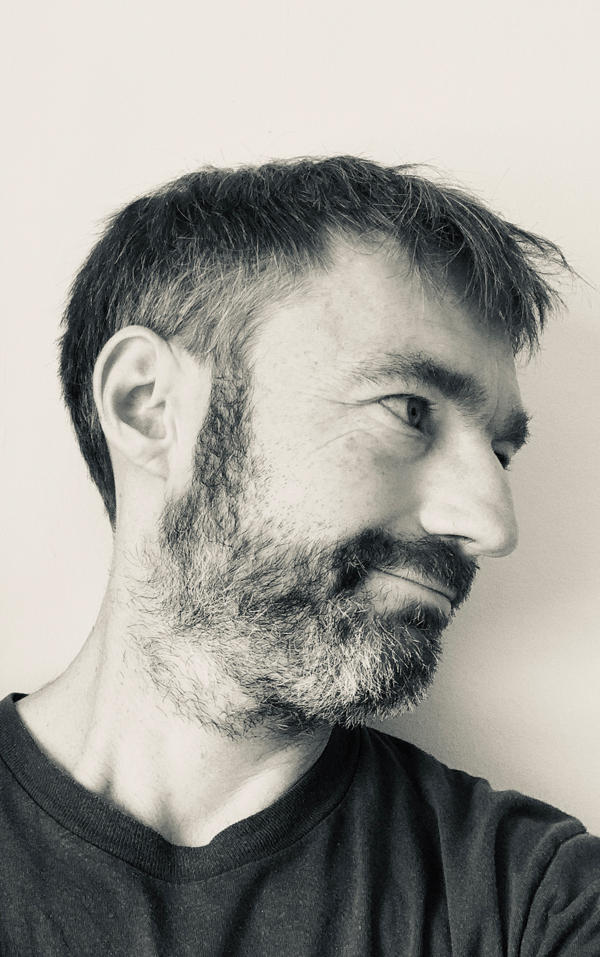 I studied American Studies at the University of Sussex and the University of Nottingham before doing a PhD in English Literature at Royal Holloway, University of London, supervised by Professor Tim Armstrong. That PhD (on electricity in nineteenth century American literature, and related matters) eventually turned into my first book, Science and Technology in the Age of Hawthorne, Melville, Twain, and James: Thinking and Writing Electricity (2007). I have been at Queen Mary since 2000. Between around 2008 and 2013 I mostly worked on sound in twentieth century literature and other art forms; more recently, I have been working on African American writer Ralph Ellison.

In Sonic Modernity: Representing Sound in Literature, Culture and the Arts (2013; paperback edition 2020) I survey Anglophone and other literature of the early twentieth century, focusing on the sounds this literature represents and the other arts (especially music) with which this literature is engaged. More recent work on sound includes ‘Hearing and the Senses’, a chapter in Sound and Literature, edited by Anna Snaith (Cambridge University Press, 2020).

In addition to and alongside work on sound and music, my on-going research concerns Ralph Ellison, and other African American writers of the twentieth century. One recent essay concerns the relationship between Ellison (and Richard Wright, and James Baldwin) and Henry James; another addresses Ellison’s relation to cinema. Future projects will continue to explore that relation, and also Ellison’s engagement with other twentieth century art forms, technologies, and discourses, from botany and boxing to computing, literary theory, and psychoanalysis.

Science and Technology in the Age of Hawthorne, Melville, Twain and James: Thinking and Writing Electricity (Palgrave, 2007)