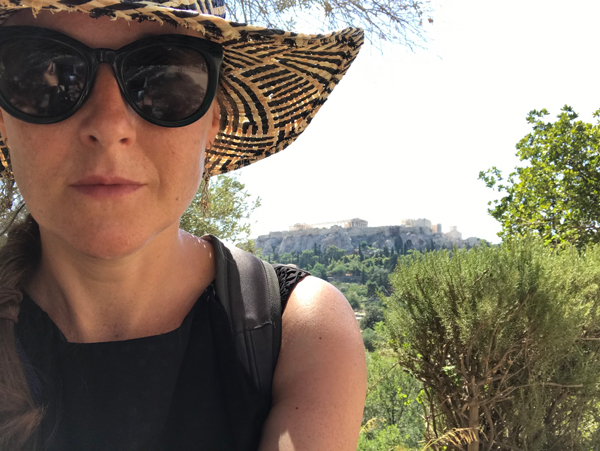 Lecturer in Twentieth-Century and Contemporary Literature

I started academic life as a classicist, reading Classics at King’s College, Cambridge (where I also did my MPhil and PhD). My doctoral research was in the reception of Greek literature and thought in the 30s and 40s, with particular focus on the philosophies of Theodor Adorno and Martin Heidegger. Despite my classical background, I was lucky enough to find a home in the English Department in Queen Mary, where it’s been my privilege to teach my research interests in the philosophical and theoretical reception of antiquity.

My most recent research has been concerned with the ethics and politics of Martin Heidegger’s reading of Sophocles’s Antigone, and the (Greek) Sphinx, from antiquity to the present, and this iconic figure’s role in narratives of desire, death, knowledge, and subjectivity.

I am currently working on a book project about the role of classical thought in the intellectual history of critical theory and the Frankfurt School.