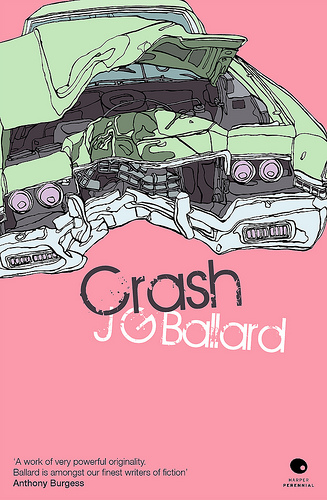 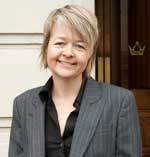 In addition to our notable alumni, several key cultural figures and critical thinkers have been made honorary fellows or honorary graduates of the university. Our honorary fellows include the literary critic, Sir (John) Frank Kermode MA FBA (1919-2010), made a fellow in 2004; the author, Andrea Levy, best known for Small Island, who became a fellow in 2012; and Simon Gray (1936-2008), the playwright, novelist, and former lecturer in the English Department at Queen Mary, who was made a fellow in 1985.